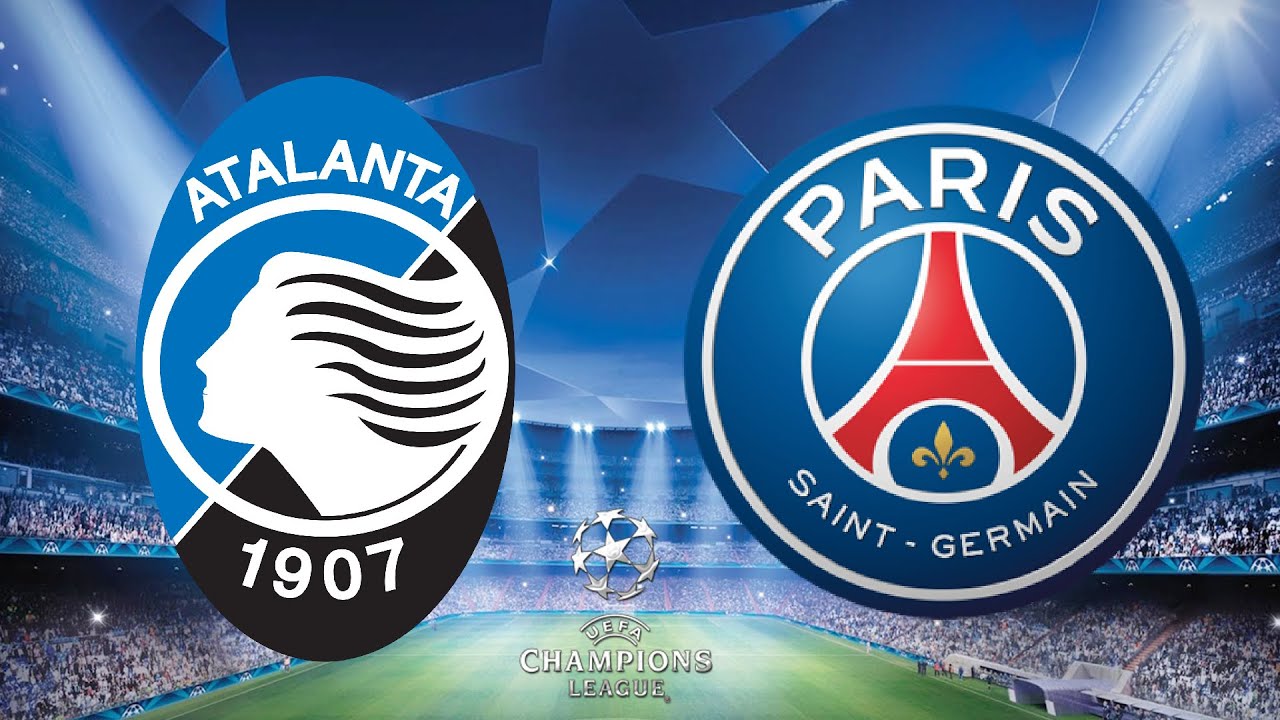 The Champions League quarter-finals are set to kick-off on August 12, 2020, with Atalanta and Paris Saint-Germain to kickstart a new condensed format in Lisbon, Portugal. With the 2019-20 season delayed, all remaining fixtures will be played over one leg, rather than two, with the Estadio da Luz and Estadio Jose Alvalade to play host to the match-ups.  Atalanta against PSG promises to be an intriguing fixture, with both sides renowned for their attacking and free-flowing football.

The Italians finished the 2019-20 Serie A season in an impressive third position, five points adrift of eventual champions Juventus, and hence ensured their place in next season’s Champions League. Atalanta also recorded an excellent 8-4 aggregate victory over Spanish side Valencia in the last 16 of the Champions League, with a Josip Ilicic quartet of strikes at the Mestalla showing that the Bergamo outfit are not to be overlooked at this level.

Paris Saint-Germain retained their French Ligue 1 title in 2019-20, finishing the domestic campaign a sizeable 12 points ahead of nearest rivals Marseille. Thomas Tuchel’s star-studded squad also were too good for Borussia Dortmund in the last round of the Champions League, with the French outfit progressing to this stage with a 3-2 aggregate victory over the Germans.

Below is my pick for the Champion League action between Atalanta and Paris Saint-Germain. All odds are from 888Sport.

Atalanta go into the game as underdogs but will be quietly confident of overturning the odds and prevailing through to the semi-finals. The Italian outfit have been back in competitive Serie A action since June and as such Gianpiero Gasperini’s men could be more match-fit and sharper than their opponents. However, Atalanta finished their Serie A season with a 2-0 defeat at the hands of rivals Internazionale.

Paris Saint-Germain on the other hand have only had one competitive fixture since their 2-0 win over Borussia Dortmund back in March. The Parisians claiming the Coupe de la Ligue title with a penalty shootout win over domestic rivals Olympique Lyonnais at the start of August. PSG will however be without star man Kylian Mbappe for the game against Atalanta, as the France international is suffering from an ankle injury picked up in the cup final win.

This promises to be an exciting affair, with plenty of attacking talent on the pitch. Atalanta (98) and PSG (75) were the top scorers in their domestic leagues in 2019-20 and as such spectators could be in for a goal-fest.

Series History: Given Atalanta’s rise to recent prominence, these two teams have never faced each other in a competitive fixture, making the outcome even more unpredictable.

Soccer Prediction: Despite PSG going into the encounter as heavy favorites, I am going to back free-scoring Atalanta to keep their fairytale season going by winning the game.