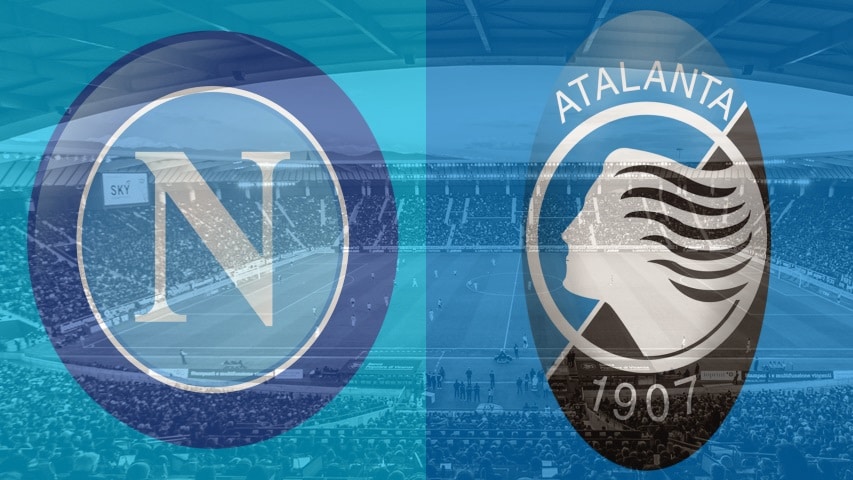 A massive game in the race for European positions is on the Serie A schedule for Thursday, July 2, 2020, when Atalanta hosts Napoli. Atalanta are looking to firm up their Champions League position, while Napoli are looking to put some room between them and the rest of the Europa League contenders. This game will air live on ESPN+ at 1:30 p.m. EST.

Entering matchday 29, Atalanta sit in fourth place, with 57 points, and currently occupy the final Champions League spot. Atalanta have a nine-point advantage over fifth place Roma and 12 points ahead of sixth place Napoli. Just four points behind Inter, Atalanta have their sights set on third place.

Napoli sit in sixth place, with 45 points, and are in a tight race for the final European positions. The club from Naples have just a three points advantage over AC Milan and a six-point lead over Parma and Verona.

Below is my pick for the Serie A action between Atalanta and Napoli. All odds are from BetMGM Sportsbook.

Atalanta continued to be one of the most entertaining teams in the world as they went to Udinese and came away with a 3-2 win. Luis Muriel netted two goals for Atalanta, and Duvan Zapata also scored, to help lead the visitors to all three points. Kevin Lasagna scored two goals for Udinese. Atalanta now have won each of their first two games since the restart 3-2. Atalanta are the fourth best home club in Italy thanks to an 8-2-4 record and 26 points.

Napoli continued their strong restart with a 3-1 win over Spal. Dries Mertens, Jose Callejon, and Amin Younes all netted a goal as Napoli continue to surge up the table. Napoli now have three wins, one draw, and a Coppa Italia title since the Italian season started back up. Napoli are the fifth best road club thanks to a 7-4-3 record and 25 points.

Series History: These two clubs have met 107 times in the past and Napoli holds a 47-32-28 advantage. A 2-2 draw was the result during the reverse fixture in late October.

Soccer Prediction: I like Napoli to get the win on the road.