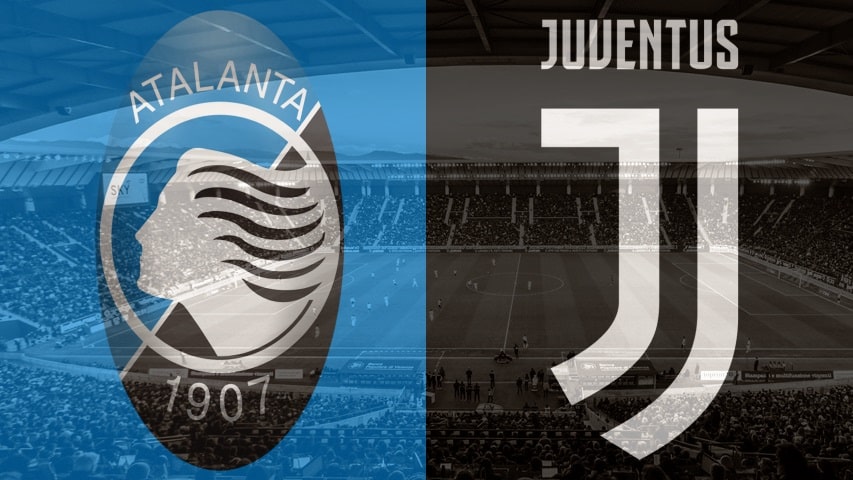 The battle for second place is heating up in the Italian Serie A, and we will have an entertaining clash between the 3rd placed Juventus and 4th placed Atalanta. The rivals are hoping to leapfrog AC Milan in 2nd place, while their title dreams will soon vanish as Inter are lonely at the top with a double-digit distance at the moment.

Atalanta are slight +150 favorites on William Hill Sportsbook to beat Juve and surpass them in the table. Check out the latest news and stats and see the best Atalanta vs. Juventus betting pick.

Atalanta are on course to register a third consecutive Serie A season of scoring more goals than Juventus (+10 this season), although that hasn’t helped them in this H2H matchup as they haven’t beaten their top-four rivals in 32 straight SA meetings (D8, L24)! After four draws from the last five SA H2Hs, all featuring both teams scoring, La Dea must surely feel they can end that 32-game streak here.

The hosts have scored 3+ goals in five consecutive SA home matches (W4, D1), netting at least once beyond the hour mark in all four wins, whilst registering three second-half victories – all despite a -1 handicap. Highlighting their strength after the break, Atalanta have scored 48.78% of their SA home goals in the 30 minutes after HT.

Gian Piero Gasperini will be without Hans Hateboer (foot) and Matteo Pessina (illness).

Juventus certainly wouldn’t have imagined themselves out of the title race after Matchday 30, although two consecutive victories – both after an HT lead – means they sit one point above their hosts and puts them back on track for the runners-up spot. Still, the Bianconeri (W18, D8, L4) have registered at least three more victories at this stage in their previous eight seasons, whilst conceding less than their current 27 goals in each of the last nine!

Furthermore, Juventus have won just one of their last four Serie A away matches (D2, L1), with 50% yielding a level HT score. In fact, no other top-seven side has witnessed more HT away draws (seven) than Juventus this SA season (FT: W3, D4).

Juventus won four of the previous ten H2H encounters (D5, L1) and are unbeaten in the last four, while Atalanta are without a league victory over the Old Lady since February 2001! I expect to see plenty of action In front of both goalkeepers in this one. Atalanta failed to keep the net intact in each of the previous nine home matches in all competitions, while Juventus are also struggling to keep the clean sheet – they conceded in seven straight games. Given the BTTS YES odds are not very high, I will add some more spice and go with Over 2.5 goals and BTTS.The Pick: BTTS YES & Over 2.5 Goals (-139)