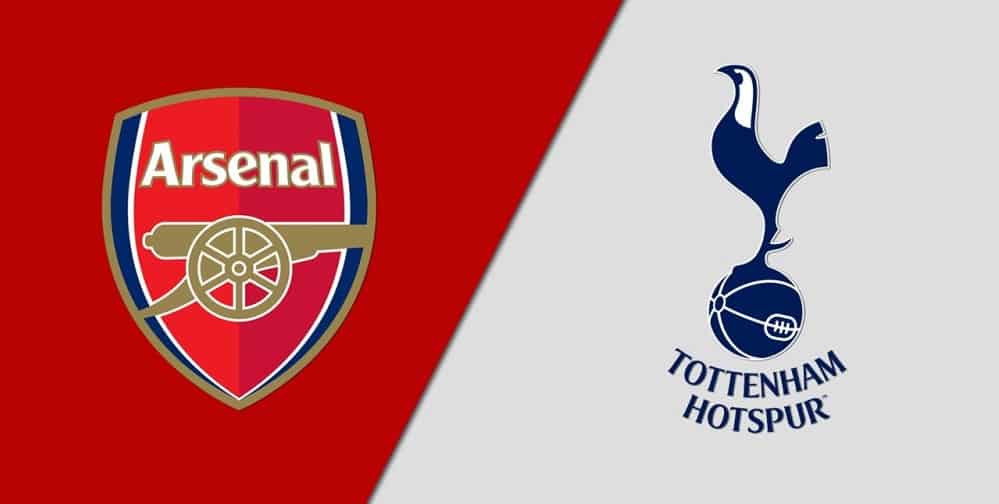 The Premier League continues this weekend with Round 28 and the North London Derby when Tottenham Hotspur visits the Emirates Stadium. Arsenal is a slight +154 favorite on William Hill Sportsbook to get three points and close the gap between the rivals to four points.

Both teams have been busy in the UEFA Europa League in midweek and both recorded victories over Olympiacos and Dinamo Zagreb, respectively. We might have some tired legs here, and hopefully, a lot of goals. Check out the latest news and stats and see the best Arsenal vs. Tottenham Hotspur betting pick.

Still hoping for a surge to the Europa League berths, Arsenal are largely unaccustomed to entering derbies below their most hated rivals in the Premier League table. However, they will close the gap on seventh-placed Tottenham to just four points with victory in this 168th top-flight meeting, and boast the all-time edge in such clashes (W66, D47, L54).

Fatigue from a midweek trip may well play its part, and indeed, Arsenal have conceded inside less than ten minutes in both prior games played immediately after European action during 2021 (W1, L1). However, recent history implies they could recover from an early setback here, with Arsenal salvaging four points from six despite trailing 2-1 at HT in the last two PL H2Hs here.

Mikel Arteta doesn’t have new injury-related concerns as Emile Smith Rowe (hip) is the only one who is questionable to feature on Sunday.

Aiming for a first league double over Arsenal since the inaugural Premier League season of 1992/93, Tottenham are making a belated lunge for the top four, winning three straight PL games ahead of this clash. Given Arsenal’s poor starts in post-European games this year, it is interesting to see that each of those three wins saw Tottenham open the scoring inside 25 minutes.

Despite being at home in midweek, Tottenham remain narrow outsiders and lament a dreadful record when traveling as PL match underdogs (W1, D5, L5) since the start of 2019/20. In poetic relation to their post-HT collapses in recent league trips here, Tottenham have lost the second half to-nil in five of their last six away league defeats to former or current PL title holders.

Jose Mourinho will be without Giovani Lo Celso (muscle) and Joe Rodon.

Tottenham won five of the previous ten H2H encounters (D3, L2), including the last two, while Spurs are without a loss in the past five meetings (W3, D2). Arsenal won only two of the last seven clashes at Emirates (D4, L1), and this one could also end with a draw.

Still, I am not going to bet on the outcome this time around. Four of the previous six duels produced goals on both ends, and considering how both teams are playing in the attack recently, I am backing BTTS.