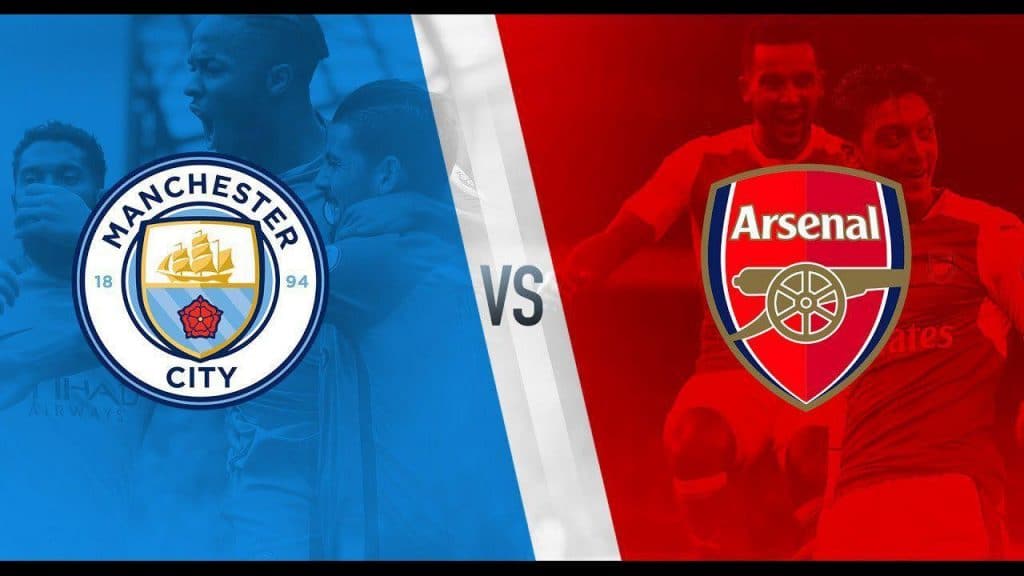 The 139th FA Cup continues Saturday, July 18, 2020, when Arsenal faces off against Manchester City in the FA Cup semifinals. Both teams would love to lift a trophy this season, or another one in Manchester City’s case, so I expect this to be a hard-fought battle. This game will air live on ESPN+ at 2:45 p.m. EST.

Arsenal are the most successful team in the FA Cup having won a record 13 titles and finishing runners-up on seven other occasions. Their 20 appearances in the final is tied with Manchester United for the most all-time. The Gunners last lifted the FA Cup in 2017. Arsenal beat Leeds, Bournemouth, Portsmouth, and Sheffield United to reach the semifinals.

Manchester City have lifted the FA Cup six times and finished as runners-up on five other occasions. City’s 11 finals appearances are tied for the seventh most all-time. Manchester City are the defending FA Cup champions having destroyed Watford 6-0 last season. City beat Port Vale, Fulham, Sheffield Wednesday, and Newcastle to get reach the semifinals.

Below is my pick for the FA Cup semifinal between Arsenal and Manchester City. All odds are from William Hill Sportsbook.

Last time out, Arsenal hosted the Premier League champions, Liverpool, and came away with a 2-1 win. Liverpool gifted Arsenal two first half goals and the Gunners took full advantage. Sadio Mane got Liverpool on the board first with a 20th minute goal, but Arsenal fought back with an Alexandre Lacazette goal in the 32nd minute and a Reiss Nelson goal in the 44th. Arsenal now have five wins, one draw, and three losses since the English season restarted.

Manchester City didn’t make it easy on themselves, but they did come away with a 2-1 home win over relegation candidates Bournemouth. David Silva got the scoring started with a beautiful free kick in the sixth minute and Gabriel Jesus made it 2-0 with a goal in the 29th minute. Bournemouth got one back in the 88th minute thanks to a David Brooks goal and were unfortunate not to get a point out of this one. City now has seven wins and two losses since the English season restarted.

Series History: These two clubs have met 199 times in the past and Arsenal holds a commanding 97-45-57 advantage. Manchester City won both Premier League fixtures this season – 3-0 at Arsenal and 3-0 at home.

Soccer Picks: I like Manchester City to get the win and to advance to the FA Cup final.

$1 to Win $100 on Tiger Woods with BetMGM Sportsbook Offer