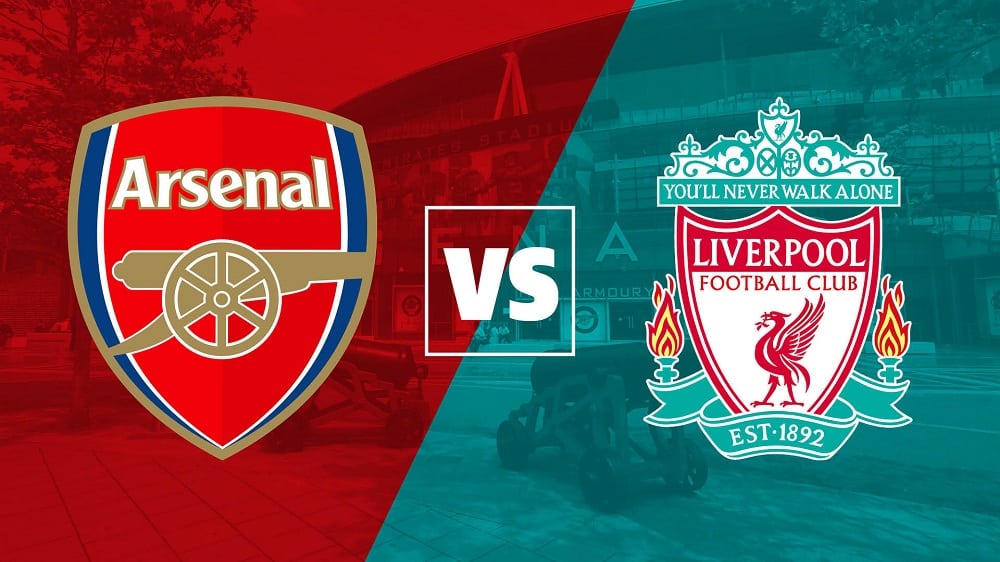 The Premier League continues this weekend with Round 30 when the defending champions Liverpool visit the Emirates Stadium to take on Arsenal. The Reds are a +125 favorite on William Hill Sportsbook to get three points and move seven points clear ahead of the Gunners.

Liverpool are still in the race for the Champions League places despite a poor season so far, while Arsenal will likely fight for one of the places that lead to the Europa League next term. This game is perhaps Mikel Arteta’s team last train to catch if they want to enter the UCL race. Check out the latest news and stats and see the best Arsenal vs. Liverpool betting pick.

Stuck in mid-table, Arsenal’s focus may well be on Thursday’s Europa League game. Alternating between wins and stalemates over their last four Premier League outings after a comeback draw versus West Ham last round, Arsenal welcome a Liverpool side they’ve overcome in three of the previous four matchups (including ET and penalties) and only lost twice in the last 15 H2Hs in April (W4, D9, L2).

Just one home defeat to Liverpool since 2011 (W4, D3) is even more impressive considering Arsenal’s continued fall from grace since then, although they have been unusually weak at the Emirates this campaign with their tally of five losses already the worst of any season since 1994/95. Scoring first will help, as they’ve won on all five occasions that they’ve struck first at home this league season.

Within striking distance of a top-four Premier League placing but with a crucial Champions League tie at Real Madrid ahead, defending champions Liverpool are having a nightmare season by their standards, losing six of their last eight PL games. The last three of those were to nil as part of a run of seven competitive games to see just one side score.

Opening the scoring in their last eight competitive trips, the most recent three saw Liverpool win without conceding. In fact, the Reds have opened the scoring in ten away PL games this term but failed to win four of those (D3, L1), a feat they also achieved in the last three PL H2Hs here (D2, L1).

Liverpool won five of the previous ten H2H encounters (D2, L3), and six in the last nine duels in the Premier League (D2, L1). Arsenal lost only one of the past nine meetings at Emirates (W5, D3), but they recorded only one PL win in the last five at this venue.

The Gunners are perhaps playing in a better form comparing it to the start of the season, but they still have to deal with the reigning champions, who have a great team. I expect to see a lot of excitement and attacking football from each side, but I am backing Liverpool to get a win.