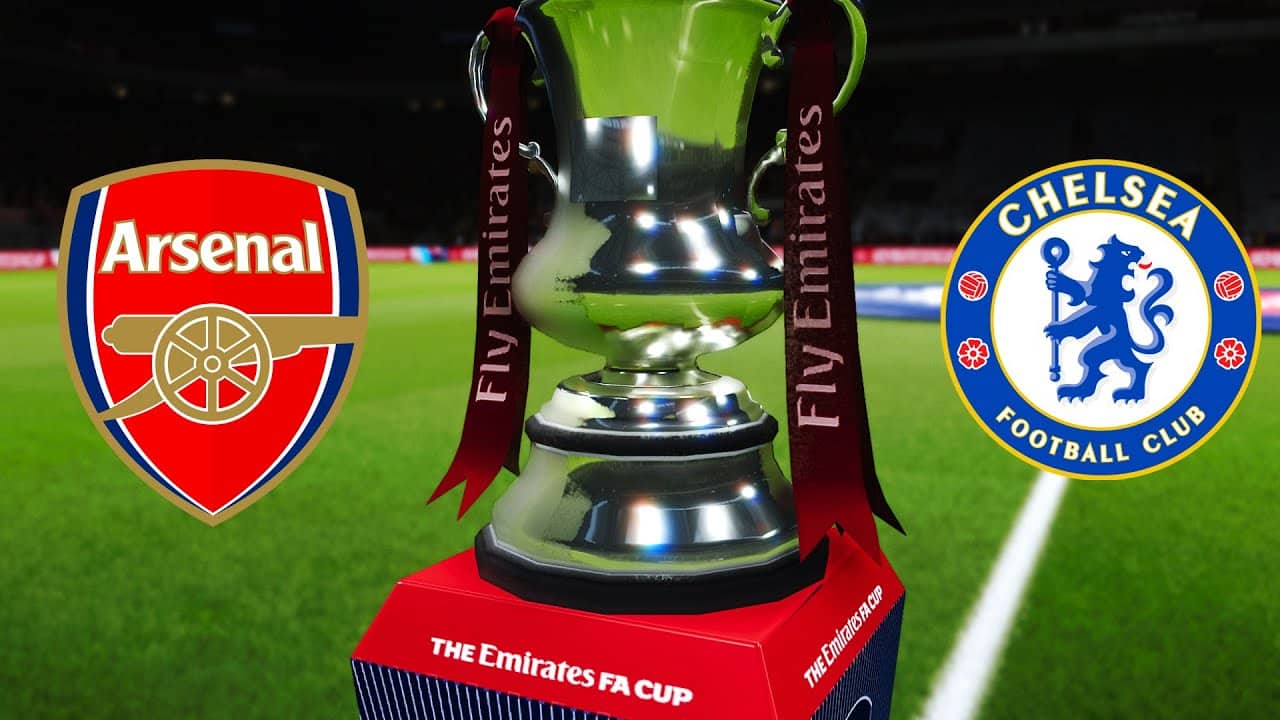 The North West London derby heads to Wembley Stadium on Saturday, August 1, 2020, when Chelsea and Arsenal battle for the FA Cup trophy. Both clubs are historic in the soccer world and this final could be a very entertaining battle. This game will air live on ESPN+ at 12:30 p.m. EST.

Arsenal are going to set history on Saturday as this will the clubs 21 appearance in the FA Cup final, breaking a tie with Manchester United for most all-time. A win would give Arsenal 14 FA Cup wins and would extend their lead over United to two. Arsenal last lifted the FA Cup in 2017 when they beat Chelsea 2-1.

Saturday will be Chelsea’s 14th appearance in the FA Cup final, which will tie them with Liverpool for third most all-time and are looking for their ninth win. Chelsea would move into sole possession of third place, moving past Tottenham, with that ninth FA Cup win. The Blues last lifted the FA Cup in 2018 when they beat Manchester United 1-0.

Below is my pick for the FA Cup final between Arsenal and Chelsea. Odds are from BetRivers.

Arsenal ended their season with an easy 3-2 home win over relegated Watford. The Gunners scored three times in the first 33 minutes, with Pierre-Emerick Aubameyang slotted two goals homes, and they cruised from there. Watford got two goals back, but never looked like they were going to threaten to make this a real contest. Arsenal did not have a great season as they finished with a 14-14-10 record, on 56 points, and found themselves in eighth place on the table. The Gunners have won seven, drew one, and lost four games since the English season restart.

On the final day of the Premier League season, last Sunday, Chelsea wrapped up a Champions League berth with a 2-0 home win over Wolves. It was a wild final few minutes of the first half as Mason Mount gave Chelsea the lead with a beautiful free kick in the 45+1 minute and Olivier Giroud made it 2-0 with a one-on-one goal in the 45+4 minute. It was a good overall season for Chelsea as the Blues went 20-6-12, with 66 points, and finished in fourth place. Chelsea has won eight and lost three since the English season restarted.

Series History: These two historic clubs have met 200 times in the past and Arsenal holds a slight 76-59-65 advantage. This past season Chelsea won 2-1 at Arsenal and the two clubs played to a 2-2 draw at Chelsea.

Game Prediction: I like Chelsea to get the win and to lift their ninth FA Cup. 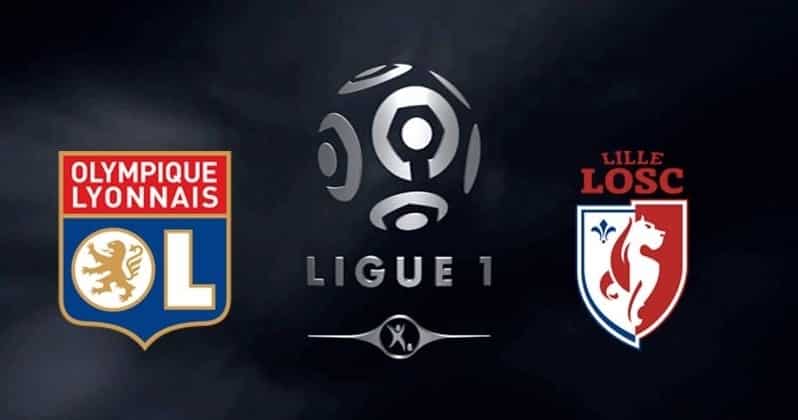