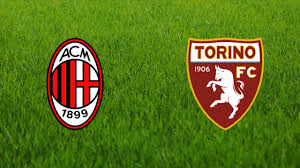 AC Milan’s quest for their sixth Coppa Italia is still alive thanks to a 3-0 win over Spal in the Round of 16. Milan have won this cup five times, which is tied for sixth place all-time, but have the third most appearances in the final with 14. The Rossoneri have not lifted the trophy since 2003, but reached the final in 2016 and 2018, losing to Juventus both times.

Torino is also on a quest to win their sixth Coppa Italia title after knocking off Genoa 2-1 in the Round of 16. Torino are one of three teams with five cup titles, along with Milan and Napoli, and are tied for fourth all-time in finals appearances with 13. The Bulls have not been to a final since winning the Coppa Italia in 1993.

The winner of this game faces Juventus in the semifinals.

Below is my pick for the Coppa Italia action between AC Milan and Torino. All odds are from FanDuel Sportsbook.

AC Milan continued their unbeaten run this month with a 1-0 road win over Brescia. The game was very even, but a 71st minute goal from Ante Rebic gave Milan the nice road win. Since Zlatan Ibrahimović came back to Milan, at the beginning of January, Milan has five wins and one draw across all competitions and now find themselves just three points back of the final Europa League spot. Thanks to a rough start to the season Milan are a bottom half of the table home team, winning just 13 points in 10 home fixtures, but are unbeaten in their last four Serie A home games.

Torino suffered what is probably the most embarrassing loss of the entire season after falling 7-0 to Atalanta at home on Saturday. Twice in the second half Torino gave up two goals in the span of two minutes and really lacked effort most of the second half. Despite the last two games Torino is still just four points back of the final Europa League spot. Torino are a mid-table Serie A road team having won 13 points in 10 games and have three wins in their last five road fixtures.

Game Prediction: I think the quick turnaround is a good thing for Torino, but I like the way Milan has been playing, so I am backing AC Milan -125 to get through to the semifinals. 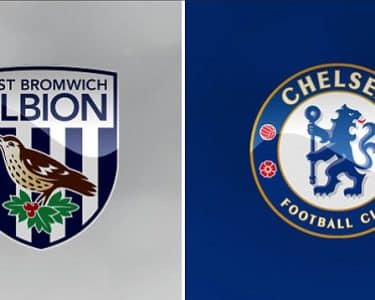 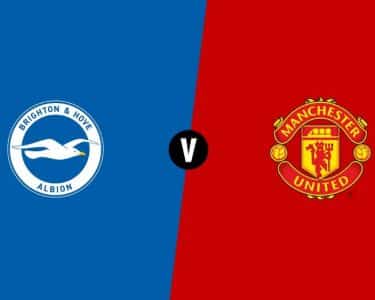 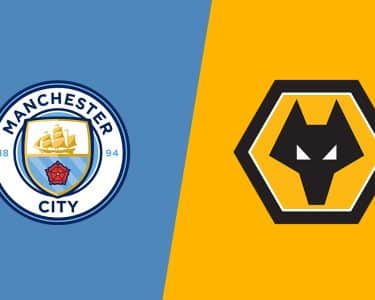