Home >> Other >> Heavy Favorite Gamine Vulnerable in the 2020 Acorn Stakes? 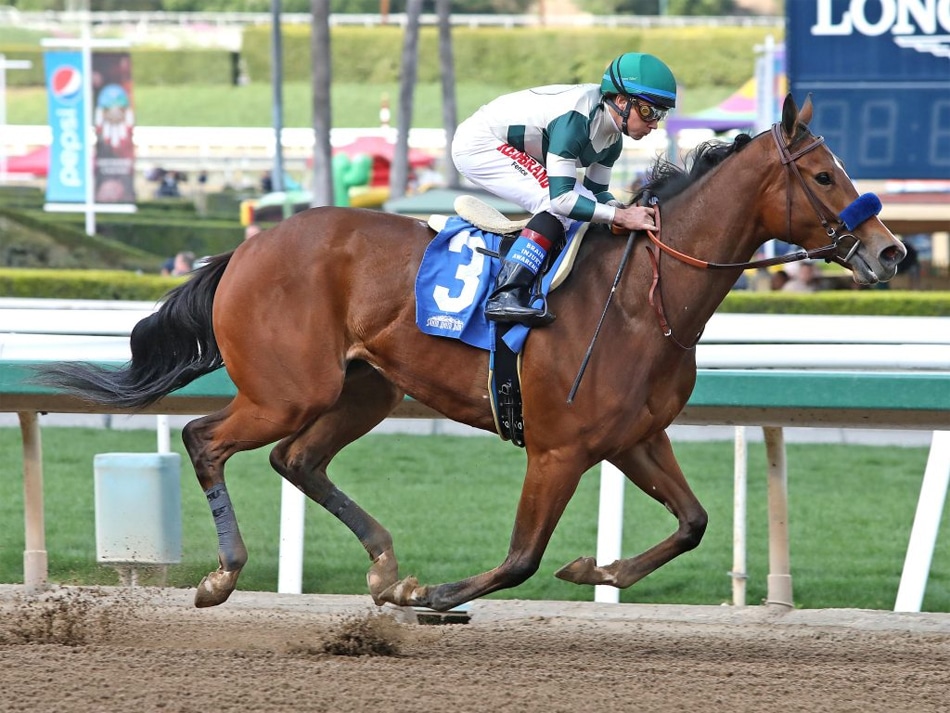 The undercard on the day of a big horse race can often provide copious amounts of betting value. All eyes will be on the Belmont Stakes on Saturday because it is the first leg of the Triple Crown, but the first leg of the Triple Tiara also takes place on June 20. That is the Acorn Stakes, which has brought seven of horse racing’s top three-year-old fillies to Belmont Park.

This race is noticeably lacking, much like the Belmont Stakes. Swiss Skydiver, Bonny South, Finite, Tonalist’s Shape, British Idiom, and Venetian Harbor are all skipping this race, not to mention second-tier contenders like Tempers Rising and Lake Avenue.

That simply makes this race one in which a three-year-old filly can vault to top of the list to be spoken in the same breath as those names as we look ahead to the Kentucky Oaks on September 3 and the Black-Eyed Susan Stakes on October 2.

Gamine for trainer Bob Baffert and jockey John Velazquez drew the rail post for the one-mile scamper around the main dirt track, but is the clear favorite at 7/5. The daughter of Into Mischief has two wins in two races to this point after going unraced as a two-year-old. This will be the first ride for Velazquez, as previous riders Drayden Van Dyke and Martin Garcia were victorious at Santa Anita and Oaklawn Park, respectively.

Gamine went just shy of two months between races the first time around and now she’ll be on about a month and half of rest. She got better from her maiden win to her second which, which came in an optional claiming at 1 1/16 miles, so we know she’s probably good for the distance here. She did cede some of her lead at 1 1/16, so the shorter distance may be even better for her, particularly as the pacesetter here.

Right next to Gamine is Lucrezia, the most tested of the fillies in the field and another Into Mischief daughter. Lucrezia for Arnaud Delacour and well-known rider Julien Leparoux has only won three of her six races, but she has four stakes races to her name. She was second to Swiss Skydiver in the Gulfstream Park Oaks in her most recent run back on March 28. That is a much longer layoff than she is accustomed to, having run six races from her debut on October 5 of last year to that Gulfstream Park event.

She won the Suncoast at Tampa Bay Downs and also won the Sandpiper on that same track in her second stakes event. The fact that she faded a little at 1 1/16 miles in the GP Oaks is a little bit of a concern given the endurance and speed of Gamine, but she has to be viewed as the second candidate, even though her 9/2 price ranks third on the board.

The second favorite in the betting odds is Casual for the team of Steve Asmussen and Ricardo Santana Jr. Casual, like Gamine, is 2-for-2 in her career, having won her maiden back on April 11 and then an optional claiming on May 22 as Churchill Downs reopened. Her speed figures were strong in both races, but the fields were not. As tempered as the expectations are for this year’s Acorn Stakes field, this is still a much stronger race.

Furthermore, this will be Casual’s first route distance. She won at six furlongs and seven furlongs. The workouts have been a tad uninspiring for her in the lead-up to the race, so it stands to reason that Lucrezia will likely be the second favorite on race day, even though Casual is the daughter of Curlin and multiple stakes winner Lady Tak.

The far outside post belongs to Perfect Alibi, who does not have the same bloodlines as the other three. Sky Mesa is the sire and No Use Denying is the dam and this filly for Mark Casse will be shaking off seven months worth of rust. Her last race came when she finished fourth in the Breeders Cup Juvenile Fillies at Santa Anita. She finished fourth, her worst finish in six races.

With three wins and two seconds, it is easy to see how Perfect Alibi got a 5/1 price, but this is a long layoff to say the least. Many horses do mature quite a bit going from two years old to three years old and maybe that will be the thing that pushes Perfect Alibi to the board. We just don’t know. What we do know is that Irad Ortiz Jr. is an excellent jockey.

Pleasant Orb is to the inside of Perfect Alibi for Barclay Tagg and Manny Franco. This filly just doesn’t have the speed figure, but it more than made sense for Tagg and Franco to team up with a horse in this field, given that they have the favorite for the Belmont Stakes in Tiz the Law. Pleasant Orb is 15/1 and will go off higher than that on race day. She was 19/1 in the Hollywood Wildcat last month at Gulfstream Park.

Glass Ceiling and Water White are the other two fillies in the field. Glass Ceiling could be a long shot that spoils the party. Trainer Danny Gargan got hold of her prior to the Demoiselle Stakes at Aqueduct in December. She finished seventh and faded late in the race, but she’s won twice since then and just popped her best speed figure last month at Gulfstream. Perhaps this is a three-year-old horse getting it together. She is the daughter of Constitution, which is a nice bloodline to have and she has a great rider in Joel Rosario.

Glass Ceiling is 12/1, but that price will likely go down on race day thanks to some play underneath in exotics.

Water White is off of a win in the Busher Invitational, a key component of the Road to the Kentucky Oaks. That one-mile win was just the second of her career. The daughter of Conveyance is trained by Rudy R. Rodriguez, but he just doesn’t have the engine under the hood here. Her speed figures are among the weakest in the field.

While Gamine and Casual deserve the short prices and are bursting with potential, this may be a good race to take some chances because those two are largely untested. An Exacta Box with Lucrezia and Glass Ceiling would pay out really well and is not a farfetched possibility. 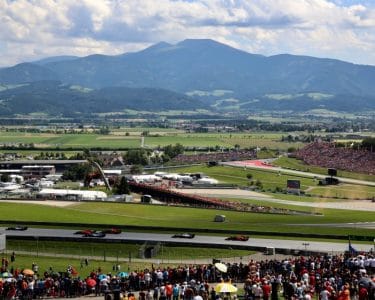 Formula One Kicks Off 2020 Season – Austrian… 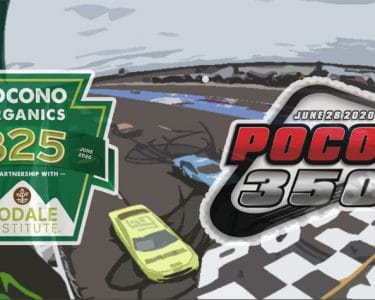 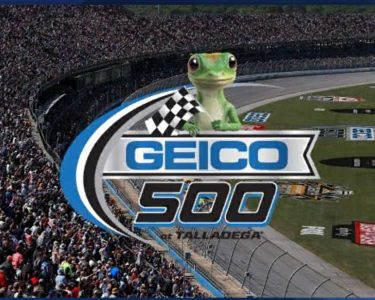