The start of a very busy month for the NASCAR Cup Series comes at New Hampshire Motor Speedway for the Foxwoods Resort Casino 301. Beginning on Sunday August 2, the Cup Series will run seven races in 27 days to finish up the regular season on schedule at Daytona in the Coke Zero Sugar 400.

The drivers will run back-to-back days at Michigan on August 8-9 and Dover on August 22-23. One of the races will be on the road course at Daytona. The rest will be oval races, with four of six on big tracks at Michigan and Daytona. This week’s race will be on the 1.058-mile oval in Loudon. Fans liked the “301” name and how distinct it made the race and it has stuck since 2008. The irony is that the first two races at the 301-lap distance were shortened by rain.

Each of the last five have made it 301 laps and that is the hope for this week, as the drivers will be able to avoid Hurricane Isaias and get out of town before the state gets some residual rain and wind from the outer bands of the storm.

This will not shock you if you have been following NASCAR this season. Kevin Harvick is the +400 favorite and Denny Hamlin is the +450 second favorite at DraftKings Sportsbook for this week’s race. Those two drivers own nine of the 19 wins this season and the two drivers have seven combined wins on this track.

New Hampshire used to be a twice-a-year stop, but this is the lone Loudon race now. Harvick is the reigning two-time champion of this race and Hamlin was the runner-up last year. They’ve had the best cars week in and week out and have the recent results at New Hampshire to justify the short prices. Harvick is +160 to be the top Ford finisher and Hamlin is +125 to be the top Toyota.

Kyle Busch is double the price of Hamlin as the top Toyota finisher and is the co-third favorite at +750. He’s +125 to finish in the top five, which may not be a bad bet with 11 such finishes in his career at New Hampshire in 28 races. He also has to be getting desperate for that first win.

Teammate Martin Truex Jr. is the other +750 driver at DraftKings. Truex has finished seventh or better in each of the last five New Hampshire races. Even though the odds to win are the same, you can get Truex at -106 in his matchup against Busch. That might be worth your while if you expect Busch to struggle again.

The three Fords, Ryan Blaney and Brad Keselowski at +900 and then Joey Logano at +1200, have Chase Elliott in between at +1100. Logano and Elliott are probably better bets for Michigan and Daytona when we get there. Blaney’s had a rocket sled of a car, but he’s had one thing or another go wrong in his races to prevent him from getting back to the winner’s circle.

Keselowski has had the most success here of those four, so he might not be a bad shot at 9/1, but he’s been more of an opportunistic winner this season than anything else. There are a lot of bettors that have probably tried to find creative ways to fade him. Blaney at +225 to win the group with those four and then -125 over Keselowski may be good ways to do exactly that.

This seems like a bad track for long shots. We did get a random Brian Vickers win back in 2013, but there aren’t many like that. In fact, six drivers have three wins here and Harvick has four. The drivers with six are both Busches, Matt Kenseth, Jimmie Johnson, Ryan Newman, and Hamlin. Newman’s last New Hampshire win was in 2011 and his last win was in 2013, so that probably won’t happen here.

This is a race where you need to pick out a couple shorter prices and hope for the best. To be honest, as boring as it is, Harvick and Hamlin look the best equipped to win here. If you bet both and get one of them, you’ll at least turn a decent profit. You can also look at all of the different prop betting options, too, including those mentioned here.

The Foxwoods Resort Casino 301 will be on Sunday afternoon with a 3 p.m. ET start time.

Sign up at DraftKings to take advantage of all of their great promotions across the different sports and get up to $1000 in free bets. 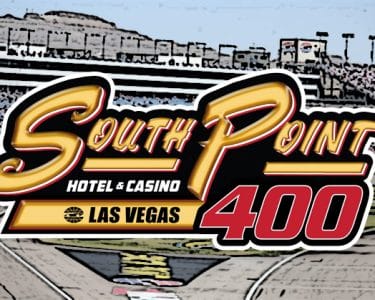 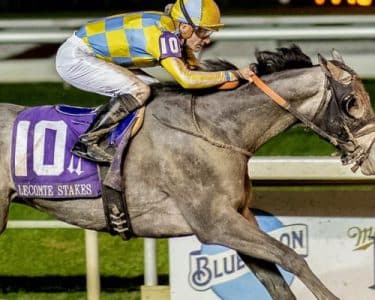 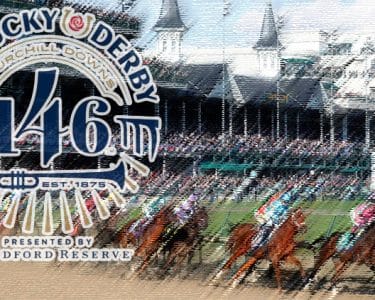