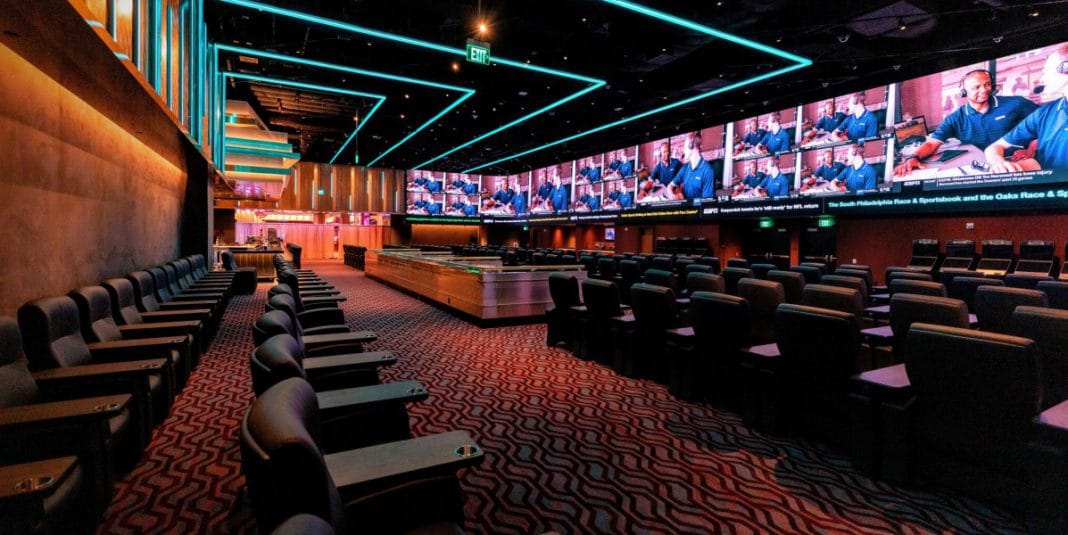 We are just days away from the final football game of the NFL season and the excitement for Super Bowl 54 will continue to build until kickoff Sunday night.  This dynamic is nothing new however with the expansion of legalized sports wagering in the United States this year, a whole host of new bettors will be putting more money on the big game than ever before.

This is the scenario we see at Parx casino in Bensalem, Pennsylvania.  Parx is located just outside of Philadelphia and in August they opened their brand new, state-of-the-art sportsbook which will be open for business for its first Super Bowl this year.  The new Parx book offers guests a 7,500 sq ft space that features a 1.5 million dollar-155 foot video wall, 155 comfortable chairs, as well as 20 kiosks and 6 over-the-counter human tellers.  In total, the new sportsbook at Parx casino racked up 10 million dollars in construction costs but I can tell you from experience that it is comparable with any sportsbook in Vegas.

We were able to speak with Parx Sportsbook Operations Manager Jason Conley, who communicated that this past NFL season met their summer expectations as they were packed from whistle to whistle on Sunday afternoons.  Like others in the industry, Parx opened Super Bowl 54 with the Kansas City Chiefs as 1.5-point favorites in the game with a total at 51.  Like the rest of the market, Parx Sportsbook has moved their total up to 54.5 while the Chiefs -1.5 number has held steady going into the weekend.

When asked where the majority of tickets are going for the Super Bowl, Conley stated that “Money is coming in on both the Chiefs and the over”.

Being situated just outside of Philadelphia, the Kansas City money should be no surprise as Philly’s long-time connection with Chiefs coach Andy Reid is well known and the city still has affection for “Big Red” despite his inability to bring home the Lombardi for Eagles fans.  That said, it is interesting that the local number has not moved off of 1.5 while still getting heavy KC action. As for the move in the total, upward movement has occurred across the market but the fact that the Chiefs and the over appear to be the side and total for a somewhat novice group of sports bettors is interesting and could suggest potential value on the 49ers and the under for those who like to play contrarian.

Conley did also say, “We have received sizable bets for both teams.” which would indicate that while the ticket count at Parx may be tilted toward the Chiefs they are more balanced with regards to the money wagered.  He also added, “There does not appear to be a ‘sharp’ side just yet.”

As for prop bets, Parx is offering hundreds of player and game bets for the Super Bowl, however, Conley shared that the good old fashioned coin flip is one of their most popular.  More notable to readers here however is the fact that Mahomes passing yards “over” is one of their more heavily bet props, as is Mahomes for MVP which they currently list as +115.  Surprisingly, “Opening Kickoff Returned for a TD” at +6600 is another local favorite at Parx however people hoping to bet a little and win a lot is nothing new.

After a successful 1st season of NFL wagering, Conley suggested that bigger things could be on the horizon for Parx casino stating that, “Multiple contest types have been discussed for next football season”.

With only one final game on Sunday and 6 long months standing between the Super Bowl and the next meaningful football game (XFL and CFL not withstanding) we can only hope the staff at Parx and other new sportsbooks around the country develop innovative and unique contests moving forward.

A great Super Bowl 54 rundown and recommended wagers can be found here at BangTheBook.  Otherwise all the best however you play Super Bowl 54.  Let’s hope for an entertaining, closely contested game and I look forward to seeing everyone back here next year to once again handicap the 2020 NFL season! 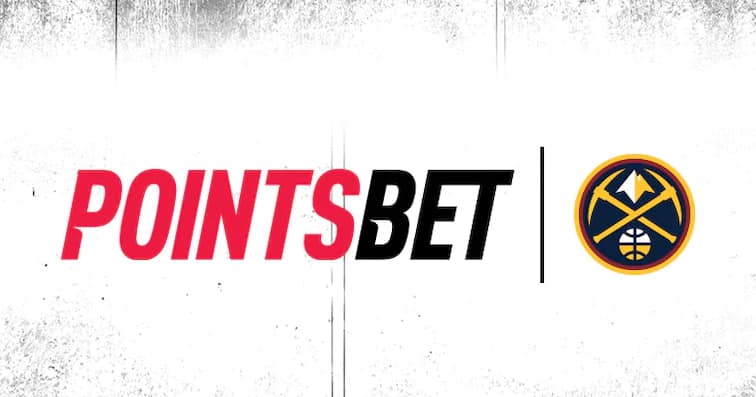 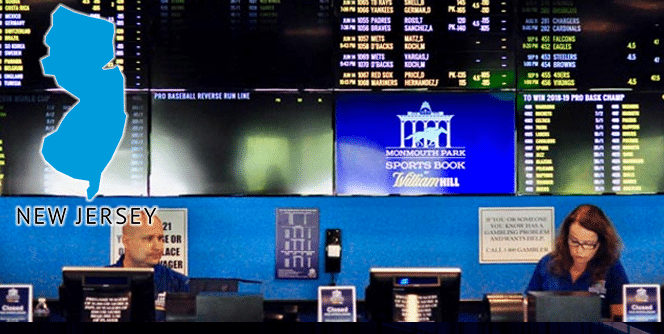