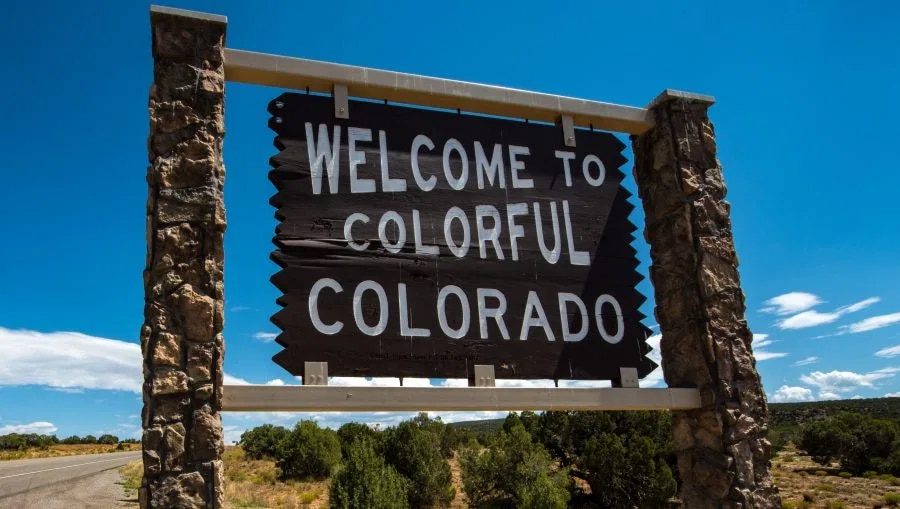 During the summer of 2019, legislators in the state of Colorado approved the framework for legalized sports betting. Industry observers were watching closely because Colorado was doing it the right way. The tax rates were very reasonable for the operators. The cap on maximum bets of $100 would be lifted for sports bettors. There were a lot of licenses up for grabs. It was expected to be a very lucrative state for the operators and a state full of opportunities for the bettors.

All it had to do was pass a popular vote in November. When that bill passed by about 20,000 votes, the race was on. Sports betting was legal in Colorado and was going to be the next big thing.

The month of May was not kind to sportsbook operators. With COVID-19 still rearing its ugly head with most major sports leagues on hold, the options were pretty limited. Bettors could wager on overseas sports like baseball in South Korea and Taiwan, European table tennis in Russia and the Ukraine, and then domestic markets like horse racing, UFC, a couple of charity golf matches, and NASCAR.

The timing could not have been worse for Colorado because sports betting went live on May 1. Four operators were ready to go on the first day, BetMGM, BetRivers, DraftKings, and FanDuel. Two more, Fox Bet and BetMonarch, went live later in the month.

Would they make money? Would people bet on the unconventional markets? There were no NBA or NHL playoffs, no MLB regular season, and no other special events like the NFL Draft in the month of May.

Stunningly, Colorado gaming officials reported $25.5 million in gross, unaudited revenue for the first month in operation. Given that only four operators were live for all 31 days and a couple more came on board throughout the month, that is a really impressive figure with so few things to bet on.

All of the handle was online or mobile with the casinos in Cripple Creek, Black Hawk, and Central City closed due to the pandemic. The early returns speak to how much of a thriving sports betting market Colorado could end up being, especially when you consider how many more operators are going live in the state.

The metro population of Denver ranks 19th in the United States, so that is a really big market for all of these operators to try and get a piece of as sports betting continues to progress. With the exception of New Mexico, none of the border states to Colorado have legalized sports betting at present and New Mexico only has retail sports betting. Because you can sign up for a sports betting account from anywhere in the state, those in border towns or those willing to make a little bit of a drive can get set up. Geolocation technology will ensure that those users are located in the state and then they can sign up and also have access to their real money accounts.

These early numbers in Colorado are remarkably encouraging for all involved. The month of June will still be devoid of the major sports leagues, but more and more events and sports are taking place. The end of July will bring the NHL and NBA tournaments and maybe even MLB. By the time football rolls around, there is a great chance that Colorado significantly outpaces states that have had established sports betting markets for several months.

Keep it locked right here at ATS and we’ll tell you what June brings and also keep an eye on this burgeoning sports betting market throughout the rest of the year and beyond.