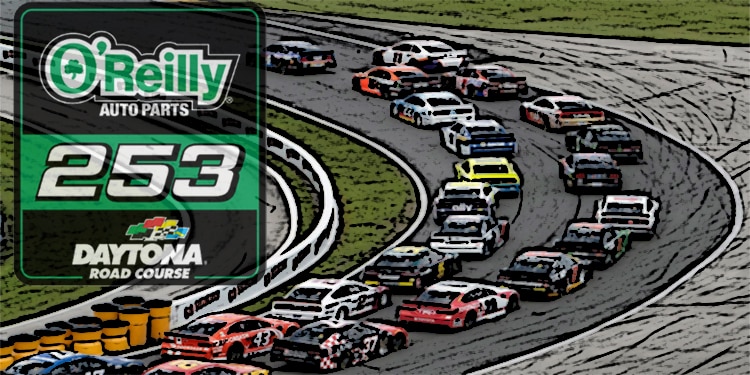 A second straight weekend at Daytona International Speedway? Sign me up!

The Daytona 500 certainly lived up to the hype with chaos and carnage and a win from a driver that nobody had bet on in Michael McDowell. This weekend’s race is actually on the road course at DIS as Chase Elliott is the clear favorite at BetMGM Sportsbook for the O’Reilly Auto Parts 253.

It is still early in the week, so a lot of matchups and other props haven’t been posted quite yet, but you can bet that BetMGM will have a lot of those options for race fans and bettors as we draw closer to the 70 laps on Sunday afternoon.

BET NASCAR WITH A WELCOME BONUS FROM BETMGM SPORTSBOOK

The drivers will be on the 3.61-mile road course and might as well get used to this type of format. With a re-imagined NASCAR schedule for 2021, there are actually seven road course events, including a July 4 Weekend stop at Road America. This layout could possibly best be described as a Roval, as the back half of the circuit only includes a couple of chicanes to go along with Turn 3 and Turn 4 on the regular speedway layout.

Most of the turns are in the first half of the race that cuts through the infield at DIS, so we’ll have to see how the drivers conquer the course.

Elliott won the Go Bowling 235 here last season, which was the road course race that moved from Watkins Glen to Daytona Beach. Denny Hamlin was second, followed by Martin Truex Jr., Jimmie Johnson, and Chris Buescher. Truex is the very clear second favorite at +400. Hamlin is the third choice on the board at +1000. Johnson retired and Buescher is a balloon price at +12500.

Road course races have been run more frequently at the Xfinity Series level, which could potentially give guys like Chase Briscoe, Christopher Bell, Cole Custer, Tyler Reddick, William Byron, and Erik Jones a leg up on the field, but those guys have also gone from the top dogs in that division to guys that are lucky to finish in the top 10 at the Cup Series level.

Elliott has won the Bank of America 400 in Charlotte on the Roval in back-to-back years, so layouts like this are kind of his thing. Truex won at Sonoma two years ago. That race was canceled last season because of COVID-19. Otherwise, there really aren’t many data points for road course races.

Remember these odds, though, because Watkins Glen is back on the schedule, along with a road course at Indianapolis Motor Speedway, a road track in Austin, Texas, Sonoma, Road America, and then the Roval during the playoffs at Charlotte Motor Speedway. You’ll see odds like this again.

The fact of the matter is that Elliott should win this race, but betting him at +200 is a real challenge. Matchups or Group Bets may be the best course of action.

If you want to look at a few others, though, we’ll help you out. Joey Logano is +1400 and he’s a guy that has done okay on road courses. Most of his better performances took place a few years ago, but he was second on the Roval last year to Elliott and has a past win at Watkins Glen. He also runs well at Daytona and a big part of this race is on the speedway track. 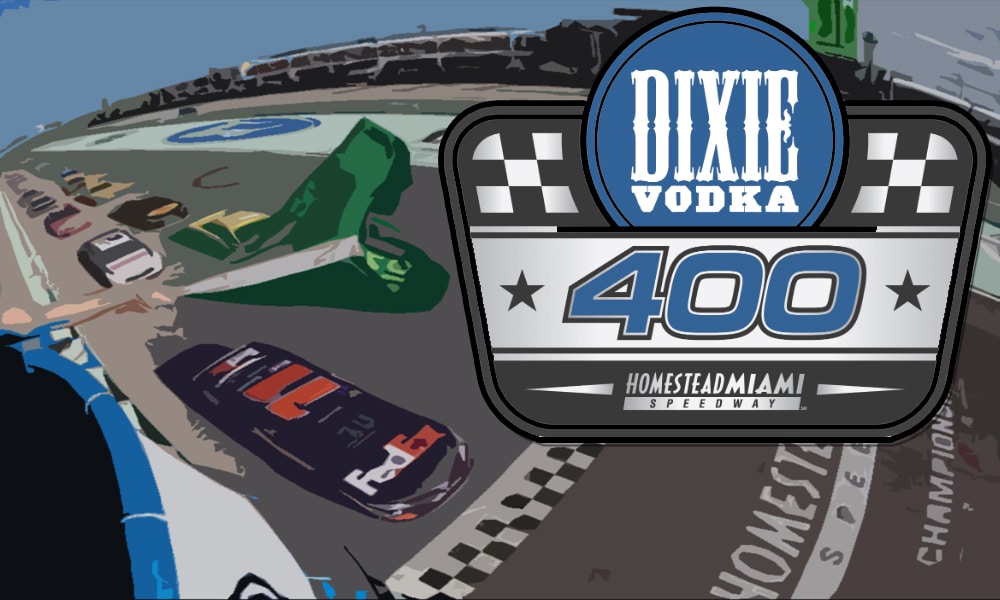 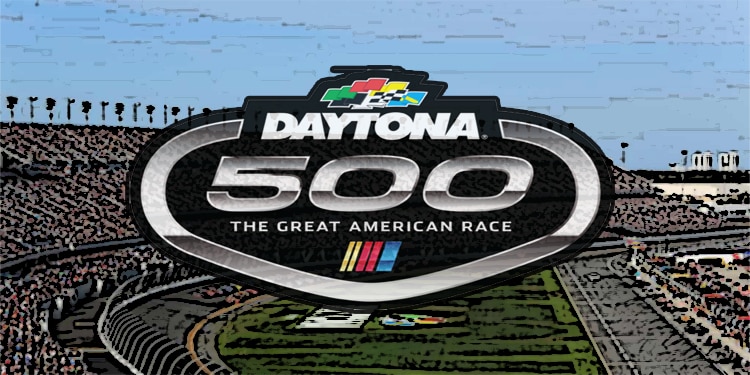