Sometimes things just have a way of working out. Kyle Busch won the Busch McBuschy Race 400 last week at Kansas Speedway in rather fitting fashion. It was only the third win for Busch over the last three years, but it gave him a spot in the playoffs and gave NASCAR its 10th different race winner in 11 races.

We’ll see if it becomes 11 with this week’s more appropriately-named Goodyear 400 at Darlington Raceway in South Carolina. The Cup Series heads to the Palmetto State twice a year to run on The Lady in Black. The second race will kickstart the 2021 NASCAR Cup Championship Playoffs on September 5.

Our focus is this weekend’s race, so we’ll break this one down with odds from DraftKings Sportsbook and see if we can pick this week’s victor and some good matchup angles.

You can pick DraftKings Sportsbook and get up to a $1000 Deposit Bonus for signing up, so that’s a good bet for you before we get started.

BET NASCAR WITH A $1000 WELCOME BONUS FROM DRAFTKINGS SPORTSBOOK

Kyle Larson may be a surprising name atop the board for a lot of people. Larson is known more for his prowess on bigger tracks, but the +450 favorite actually has some really good results here in six career starts. We’ll talk about it more shortly, but his price isn’t that crazy.

We do have some differences in pricing out there in the markets with Joey Logano, who is +1400 at DraftKings and much lower in other spots. As usual, though, we’ve got 8-9 guys that are being given a good shot at winning and then everybody else.

Known as The Lady in Black and The Track Too Tough To Tame, we’re looking at a 1.366-mile egg-shaped oval this week. This is a very unique loop of a track. Ground broke in 1949 and the track was opened in 1950 as one of the longest of its time. A minnow pond on adjacent land led to the unique construction and layout.

In the mid-90s, the track layout was flipped, so the frontstretch became the backstretch. Turns 1 and 2 are big and loopy and turns 3 and 4 are tight and narrower, more like what you would expect from an oval track. It is a fun little layout and a good race with the ability to get some speed on the straightaways into two very different sets of turns.

NASCAR ran twice-a-year at Darlington from 1956-2004. When that stopped, it became a once-a-year stop from 2004-20. COVID-19 changed all of that. Darlington wound up with two spring races on May 17 and May 20 and then the fall playoff race as well. The eldest statesmen of NASCAR have a lot more starts here than the contemporaries, given that only the fall race was run for 15 years.

As a result, guys like Kevin Harvick and Kurt Busch have 26 starts each here. Ryan Newman has 24. Then guys like Kyle Busch, Martin Truex Jr., and Denny Hamlin are all in the upper teens. It isn’t just because Harvick has the most starts here, but he is tied with the most race wins with three, two of which came last year. Harvick’s 11 top-five finishes are the most among active drivers.

Hamlin has nine and his 13 top-10 finishes are tied for second with Newman. Hamlin has done that in just 17 races and he is the driver tied with Harvick in race wins. Hamlin also won a race here last year.

Those are the two most accomplished drivers here, but Brad Keselowski, Busch, and Truex all have wins here as well. Truex only has one other top-five finish to his name, while Keselowski and Busch have four more.

There are a couple of younger guns that have had great success here. One is Erik Jones. In six starts, Jones has a win, four top-five finishes, and six top-10 finishes. We talk about “horse for course” players in golf. Well, Jones is a thoroughbred for track as far as Darlington is concerned.

The other young gun is Kyle Larson, the race favorite. He, too, has six starts here. While he hasn’t won, he does have three top-five finishes and five in the top 10.

Harvick’s average finish here over his last 10 races is 3.5th place. His 427 points are 64 more than Hamlin. His 719 laps led are 219 more than Larson, whose average finish of 6.7th place is third behind Harvick and Jones.

Inspired by Kyle Busch’s win last week at Kansas, I have to think Kevin Harvick gets his win here. Harvick has had back-to-back top-five finishes at Talladega and Kansas, so it seems like his team has finally found the right formula. He runs so well on this track and loves these intermediate ovals like Darlington and Phoenix.

The +700 price is not something we would have seen in past years. It does take into account his recent form and results, but I’d look at this race independently for him. If nothing else, he’s +200 for a top-three finish and -286 for a top-10.

As far as some sneaky matchup plays, Christopher Bell at -104 over Ryan Blaney might not be bad. Joe Gibbs cars have done very well here and Blaney has zero top-10 finishes in eight starts at Darlington. William Byron at -125 over Alex Bowman is another one I like. 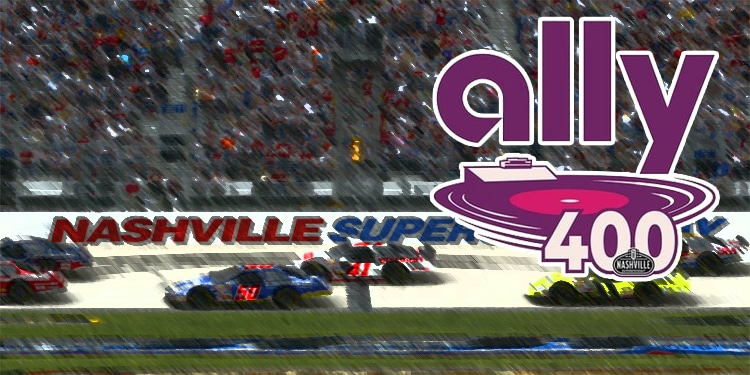 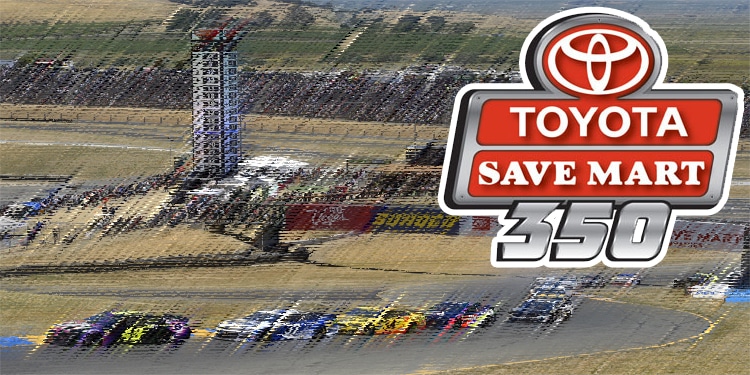 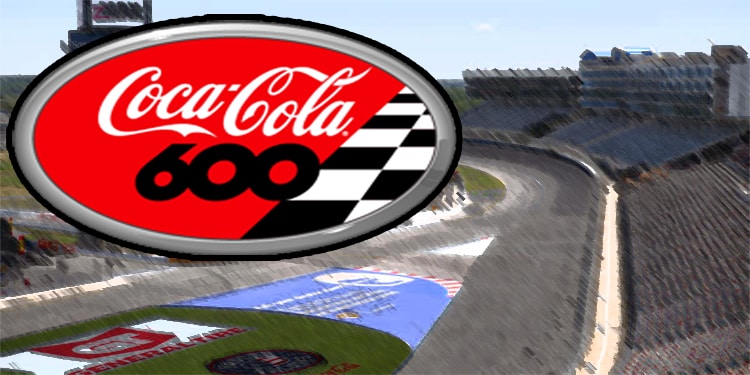