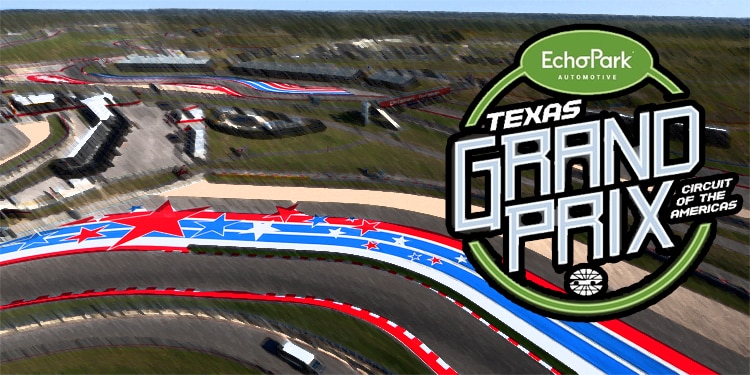 NASCAR is going to do its best Formula 1 impression this week. Based on the betting odds, it could happen in more ways than one.

The EchoPark Texas Grand Prix is this Sunday’s NASCAR race at the Circuit of the Americas down in Austin, Texas. Designed to look like an F1 course, it will be the second of seven road course races on the NASCAR schedule for this season. It is also the first of two in a row and three of four, so the drivers had better keep their steering hands strong.

We’ll break this one down odds from DraftKings Sportsbook, as we look at drivers have had road course success heading into a brand-new track for the Cup Series.

If you want something brand new, a DraftKings Sportsbook account sounds like a good idea, as you can get a Deposit Bonus worth up to $1,000 if you sign up through us at ATS.

The F1 impression is taken pretty literally this week. Not only is the track similar to what you’d see with the Hockenheimring or the tracks in Bahrain or Shanghai, but the odds look eerily similar, too. Playing the role of Lewis Hamilton this week is Chase Elliott, the +240 favorite at DraftKings.

Playing the role of Max Verstappen is Martin Truex Jr., who is listed at +450. Nobody else is lower than Denny Hamlin at +1000 and the next closest guy to Hamlin is Kyle Busch at +1300.

We have the two short-priced favorites, who, coincidentally, have clearly been the best on road courses over the last three years, and then a whole bunch of compressed prices otherwise.

With the uncertainties of a road course, guys that are 13th or 14th down the board, like Austin Cindric and AJ Allmendinger, are only priced at +2200 and +2800, respectively. Thirteen drivers are priced between +1000 and +3000. Normally we’d get six or seven drivers priced in single digits and then everybody else spread out accordingly. Not with this race.

COTA – The Circuit of the Americas

The Circuit of the Americas in Austin, Texas can accommodate over 100,000 spectators and we could very well get that many down in Texas, where everything is pretty much wide-open in light of lower case numbers for COVID-19. It should be a fun atmosphere for racing, especially with the new track and something very different for the NASCAR Cup Series.

There are 20 turns on the 3.426-mile track. Some are just little winds and bends, while others are legit narrow, almost button-hook turns. There are a couple of longer straightaways at the start-finish line and between turns 11 and 12.

This is really nothing like any of the other road course tracks regularly used by NASCAR. This one was designed from a Formula One mindset. The track opened in 2012, but had not secured a NASCAR race until now. The Cup Series, as well as the Xfinity Series and the Truck Series will all be on hand.

Not many drivers seem to like the road courses. It is definitely a challenge and a bit different. Some of the younger guys are more likely to have success at these because they see more of them at the Xfinity Series level, including Road America, where the Cup Series will be on July 4, and Mid-Ohio Sports Car Course.

It is worth noting that Kevin Harvick and Kyle Busch will be among those racing at the Xfinity Series level in the Pit Boss 250 to get some additional reps around the track. It is great to see the veterans taking this thing seriously.

Frankly, the list of guys that root for road courses based on recent results is small. The race favorites, Elliott and Truex, have had the most success. Elliott has been dynamite on the Charlotte Roval with a couple of wins. He’s also won at Watkins Glen. He led the most laps in the Daytona Road Course race earlier this season. That win went to Christopher Bell, who had a Road America win at the Xfinity Series level.

Truex is probably the best Cup Series driver nowadays when it comes to Sonoma Raceway, so his three wins this season coupled with that win explain the low price on him. Erik Jones, Denny Hamlin, Ryan Blaney, and Kurt Busch have all had top-five road course runs recently as well.

Simply by virtue of the low payouts, we’ll skip over Truex and Elliott and look for bigger game. It is entirely possible that one of those two guys wins this race, but that’s the chance you take skirting the favorites.

Christopher Bell warrants a look at +2000. As mentioned, he won on a road course at the Xfinity Series level and also got the win at Daytona earlier this season. He’s +550 for a top-three finish and -104 for a top-10 finish. The top-10 price is a very good one.

Ryan Blaney is +1600. He won on the Roval back in 2018 and had two top-five finishes on road courses in 2019. The COVID-19 pandemic and the changes to the schedule wiped out some road courses last year. He’s a pretty savvy racer and a guy that doesn’t seem to mind this format.

Lastly, Joey Logano at +1800 merits consideration. Logano won three races in five years at Watkins Glen on the Xfinity Series side. He consistently ran second or third in the Daytona road course race earlier this season. He’s a hyper-aggressive driver and fortune could very well favor the bold here. 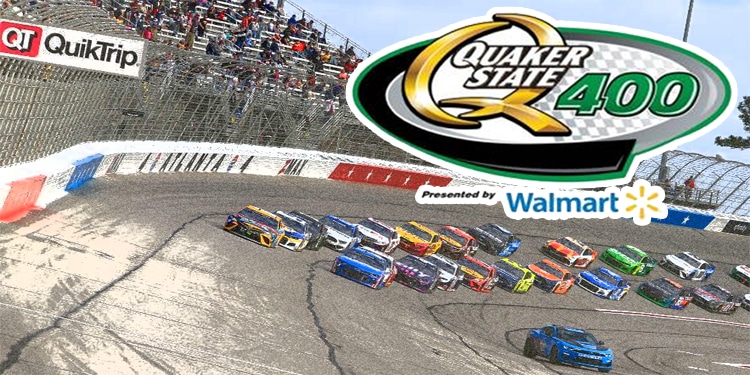 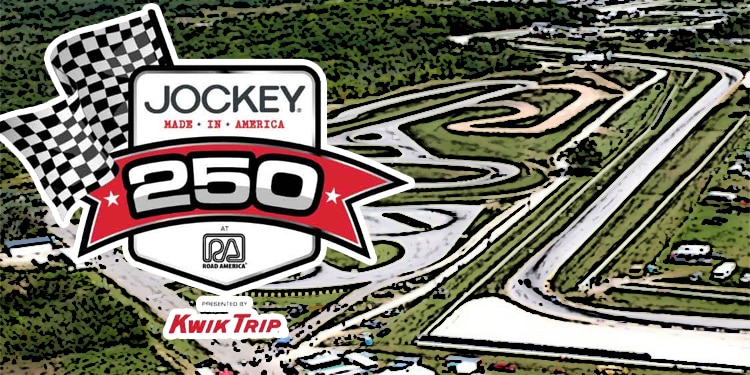