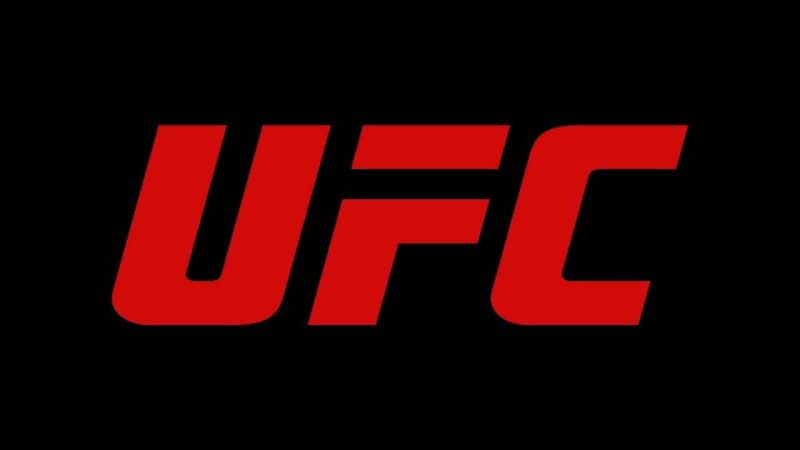 UFC Vegas 43 brings us 12 fights headlined by a women’s bantamweight bout between Ketlen Veiera and Miesha Tate. The card streams live from the Apex in Las Vegas on Saturday at 3PM EST.

The UFC Vegas 43 card is pretty hit or miss. There are some very quality fights and ones that will be extremely entertaining. However, there are also a handful that are clunkily made. Additionally the main event is an underwhelming one, but the card is middle of the road for a Fight Night as a whole.

Last week our plays went just 1-2. After a multi month winning streak there will be some natural regression. Andrea Lee was in fact the best value on the card. She won decisively as an underdog. The losses were on Thiago Moises and Miguel Baeza. Both fighters lost due to holes in their game plan. However it should be noted that Joel Alvarez has taken massive steps forward. Neither Moises nor I were ready for the developments.

We will have a bet on the main event, so that betting preview is its own piece. We will have three betting picks in total for this card. All three of those will come from the main card portion. There were also a trio of fights on the prelims that were close to being dedicated betting plays, but ultimately did not quite get there.

Loma Lookboonmee is a very live underdog. I think she takes a striking affair when her takedown defense holds up. Additionally, Luana Pinheiro and Cody Durden are very solid value plays to win their respective fights inside the distance.

Now on to our betting picks. We will have three UFC Picks for this card.

Cody Durden via submission over Aorigileng 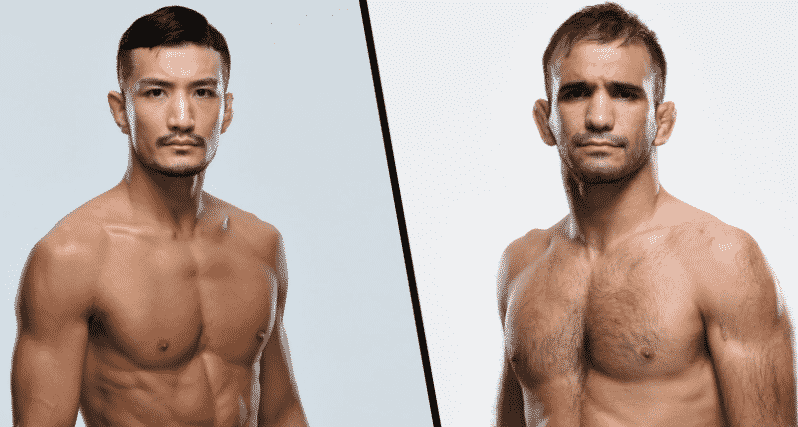 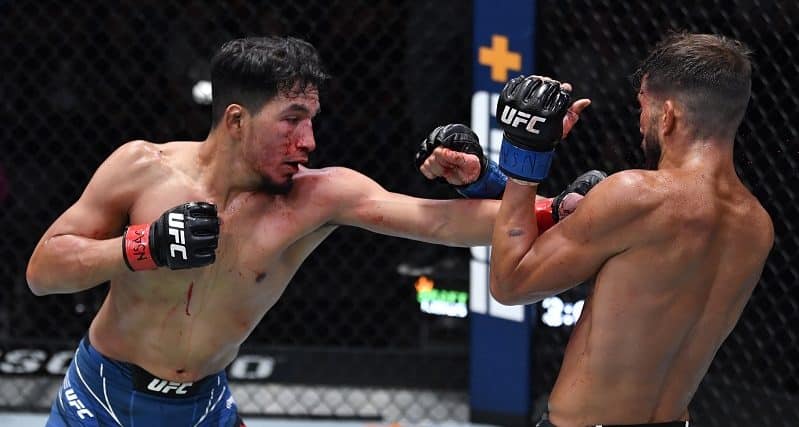 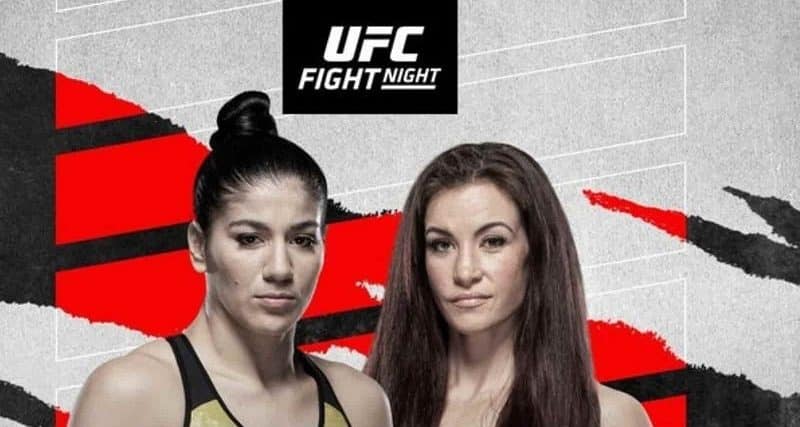