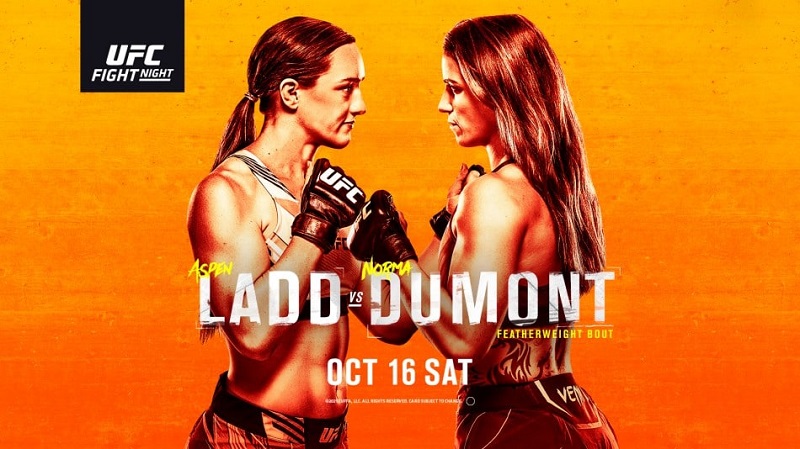 UFC Vegas 40 comes at us live from the Apex in Las Vegas this Saturday at 4PM EST. The card is not a high end one, and brings us just 11 fights. Two of those fights had a fighter change this week, including the main event. Aspen Ladd will be making her featherweight debut as she steps in for Holly Holm to take on Norma Dumont. This will be the last underwhelming card for some time. We get an upgraded Fight Night card next week, followed by a pair of numbered events. UFC 267 will be streaming on ESPN+ and it is not a pay per view event. The following week brings UFC 268 as a pay per view. Each of these cards have two title fights and fantastic undercards.

This week’s main event is something of an underwhelming one, but it is important for the women’s featherweight division. Norma Dumont is certainly just a win away from securing number one contender status for Amanda Nunes’ featherweight title. Aspen Ladd, who is a -140 favorite, has had numerous problems on the scale throughout her bantamweight career. This move to featherweight may have to be a permanent one if she can’t get those issues under control.

Assuming Ladd is not at too much of a size and strength discrepancy on fight night, this main event will be a close one. Size may be an issue as Dumont is a large featherweight and may be able to use that to push Ladd to spots she desires. We could see Dumont spend a good amount of time in clinch control and I believe she will be the physically stronger fighter. Ladd is unaccustomed to being in that position, and it will be interesting to see how she deals with the other side of the coin.

For me, the strength of Ladd’s game is wholly in her top game on the floor. This is a fight she will have difficulty earning any takedowns as the smaller fighter and without high end wrestling chops. If and when she is forced to partake in a striking and clinch battle, we may see some holes.

Dumont is simply big for the division and is a very well-rounded fighter. She showed that in her win against former title challenger Felicia Spencer, who owns a finish win against Megan Anderson as well. She can be comfortable wherever the fight goes, but should be quite aware to avoid being on her back on Saturday.

While a tight line is what should be expected in this spot, the side presenting value is Dumont at +120. It is not a screaming value, but it is definitely the side to take if playing this main event.

With another card short on quantity and quality of fights, we will have just two wagers this week. Those worked out well for us last week, going 2-0. In fact, there has not been a recommended fighter that has lost their fight on any of the last three cards, with 10 predictions in total. Tony Gravely was the only fighter to lose his fight in the last four cards and 18 predictions, and we know the controversy surrounding that loss.

We will attempt to keep it rolling this week with two ITD selections. Let’s get to those UFC Picks. 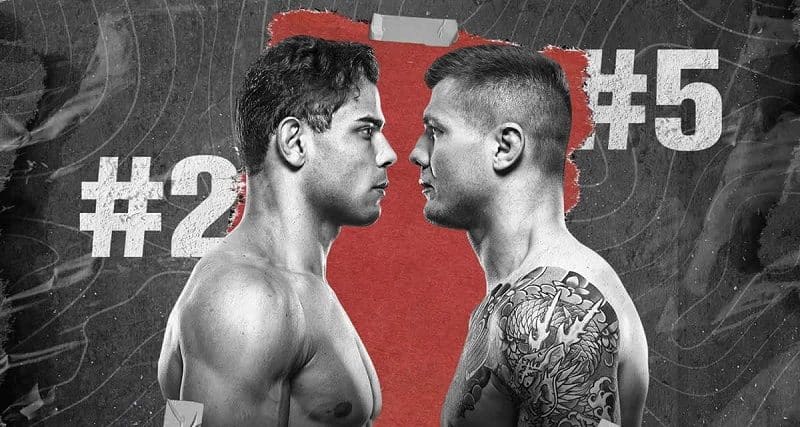 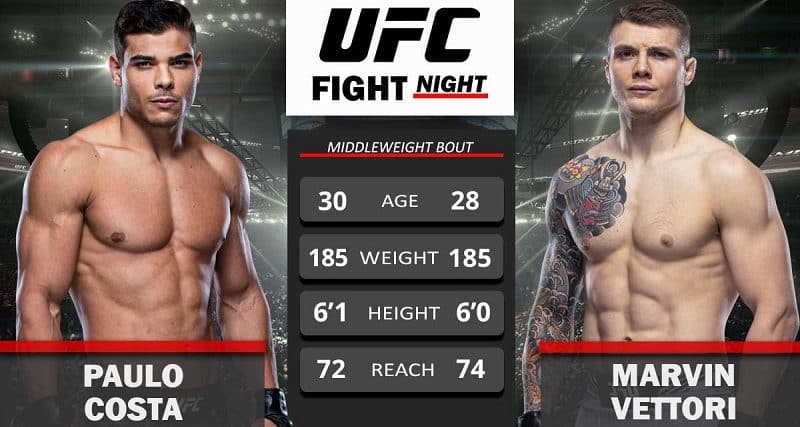 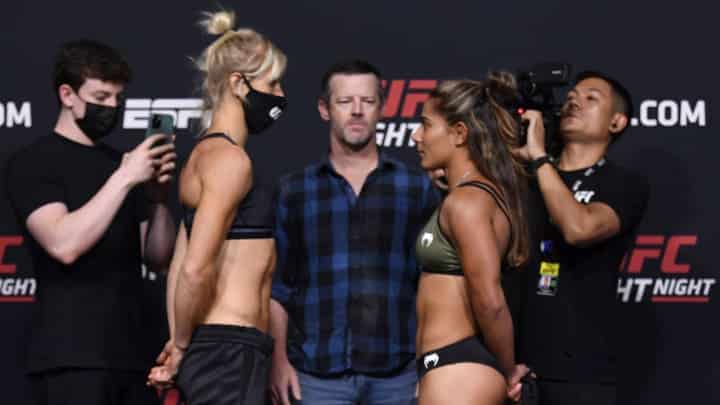