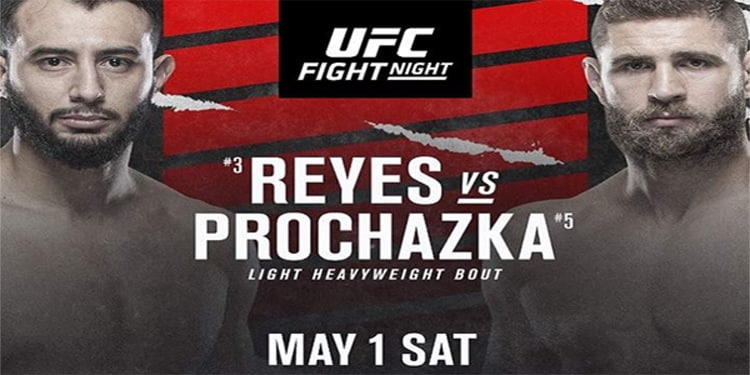 UFC 261 lived up to the hype. Whether you agree or disagree with fans in every seat, you have to admit that the atmosphere and the crowd noise was sorely missed, especially for big moments like the three finishes that we saw in the championship fights.

We’ll be back to just the sounds of the broadcast crew and those involved in the fight itself with UFC on ESPN 23 at the UFC Apex in Las Vegas on Saturday May 1. The main event will feature Dominick Reyes and Jiri Prochazka in a fight that could lead to a light heavyweight title shot for the winner.

That fight will be the culmination of 12 scheduled for Saturday night in Sin City. We’ll highlight the main card and some best bets with odds from BetMGM Sportsbook for UFC on ESPN 23.

Dominick Reyes went 0-for-2 in title shots with losses to Jon Jones at UFC 247 and Jan Blachowicz at UFC 253. As impressive as Reyes’s career has been over his four years in the UFC, he hasn’t won the title. He’ll have to wait and see if the third time is the charm, but he’ll need to beat Jiri Prochazka first. Reyes is the +110 underdog here with -135 on the favorite in Prochazka.

Reyes is more of a known commodity. We’ve seen him go 25 minutes with Jones. We’ve seen him beat Ovince Saint Preux and Chris Weidman. We’ve also seen him stumble against the two best fighters he has battled. Where does Prochazka rank among his opponents?

Prochazka knocked out Volkan Oezdemir, a fighter that Reyes beat by split decision, in his long-awaited UFC debut. Prochazka was the light heavyweight champion in Rizin FF when he left. The 28-year-old Czech has a spectacular 27-3-1 record to his name and 24 finishes out of those 27 victories. The Oezdemir one was just another notch in the belt for him and set up this bout with Reyes.

Reyes has been viewed as a smart, savvy fighter that picks his spots intelligently. Prochazka hasn’t really been challenged a lot in Rizin, so we don’t really know what he’ll look like when challenged mentally and physically by Reyes. The striking power is unquestionable. Does he have the patience to wait out Reyes and avoid being vulnerable? Can he catch Reyes, a fighter that just suffered his first career knockout loss, in a compromised position?

There are questions about both fighters. What I’d rather look at is the over 1.5 rounds at -155. Prochazka may eventually score the knockout, but I’d expect a rather measured first round with a long feeling-out process. There is nowhere to hide in the smaller Octagon at the Apex, but Reyes’s fights have gotten longer as the opponents have gotten better. Prochazka is in the biggest spot of his career and the last thing he wants to do is get caught being too aggressive early on.

We should eventually see a finish one way or the other here, but I think we get at least a couple rounds of the clear-cut best fight on the card.

Giga Chikadze has won seven fights in a row and is favored for his eighth with a big -160 price tag against Cub Swanson. Chikadze went 4-0 in 2020 with wins over Jamall Emmers, Irwin Rivera, Omar Morales, and Jamey Simmons. The Simmons win was the only knockout of the bunch. It was a short-notice fight, but also against a replacement and UFC debutant.

It is fair to ask what we can expect against a good fighter from Cub Swanson. Swanson has won a couple fights in a row, but he beat Daniel Pineda by knockout in what was a pretty even fight up until Swanson landed some big shots. Pineda’s return to the UFC was impressive against Herbert Burns, but the turnaround against Swanson proved to be too much.

Where that leaves Swanson for this fight is anybody’s guess. That win over Pineda was his first fight in 14 months, so the 37-year-old is on a much quicker turnaround here. Also, he’s 37 and the 32-year-old Chikadze has done well to win a lot of decisions recently. The longer this fight goes, the more it should benefit the favorite, right?

Chikadze also has a big size edge here to keep the fight on his terms. He also hasn’t shown much in the way of striking power to finish fights. He’s just been the aggressor with top control when fights do go to the ground. Swanson is a brawler at this point, doing whatever he can to make opponents uncomfortable.

It’s a weird fight for Chikadze. You can finish Swanson, but usually on the ground. Jose Aldo remains the only fighter to knock out Swanson and that was 12 years ago. I guess you can cut down on the vig with Chikadze by decision, which is the most likely outcome here, but there is something endearing about Swanson’s upset hopes at +135.

Rest of the Main Card

Jacoby (+115) vs. Cutelaba (-140) – Is Ion Cutelaba being punished too much for losing consecutive fights to Magomed Ankalaev? Ankalaev is a rapid riser in the division right now. Cutelaba has lost three of his last four, so he isn’t in great form, but Dustin Jacoby is not Ankalaev. He’s not even Glover Teixiera, the other fighter in that span to beat Cutelaba. Jacoby is a great story with a second go-round in the UFC, but I think he’s outclassed here.

Jotko (+210) vs. Strickland (-275) – This is a big number on Sean Strickland against Krzysztof Jotko, but it may be warranted. There is some recency bias in the price with two dominant wins for Strickland at the end of 2020, but Jotko’s stock has fallen quite precipitously of late. I think Strickland is the right side here and a good money line parlay piece with some other fights…

Stamann (+200) vs. Dvalishvili (-250) – …like Merab Dvalishvili against Cody Stamann. Dvalishvili isn’t an exciting fighter at all. He’s won his last five by decision and most of his fights go the distance and wind up being boring wins. But, it has been effective and you have to give him credit for that. Stamann only has three losses to his name, but he’s had some poor performances in the UFC over the last three years. Dvalishvili should add another decision dub to the resume here.

My best bet for UFC on ESPN 23 is actually a parlay of Gabriel Benitez and Luana Pinheiro in the last two fights on the undercard.

Benitez has a lot of paths to victory against Jonathan Pearce. His ground game is substantially better than Kai Kamaka III’s and that is what Pearce used to his advantage in his most recent win. Benitez has an edge in that department. Benitez is -200.

Pinheiro is taking on Randa Markos, who now has a losing record in UFC. Markos is down to 10-11-1. Pinheiro could very well be 9-0 in her career with a better judgment in her only All Fights matchup, which she lost by split decision. Pinheiro draws the “main event” slot on the undercard in hopes of drumming up some interest in her prospect status. Markos is a good opponent for that with name value, but few good recent performances. Pinheiro is -175. 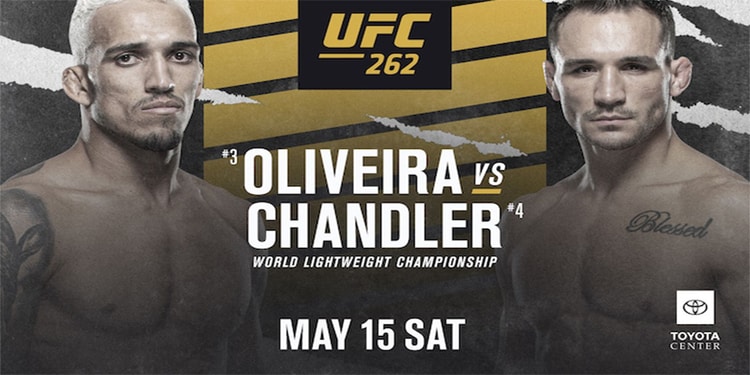 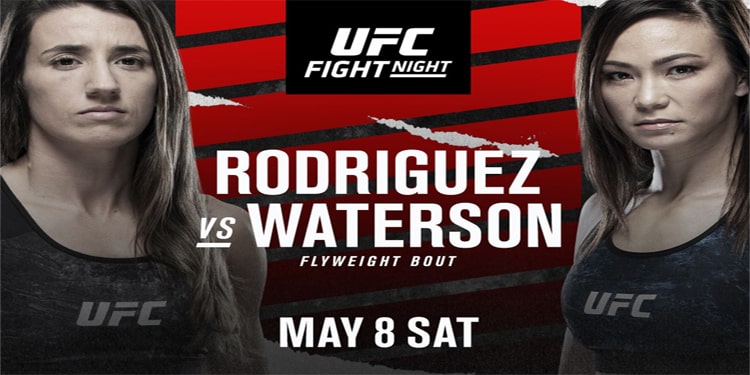 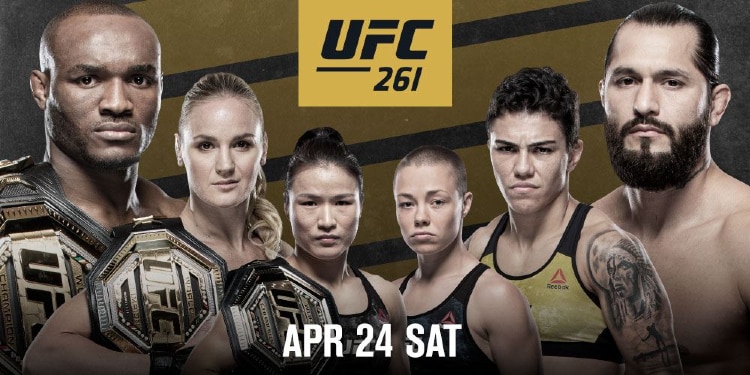