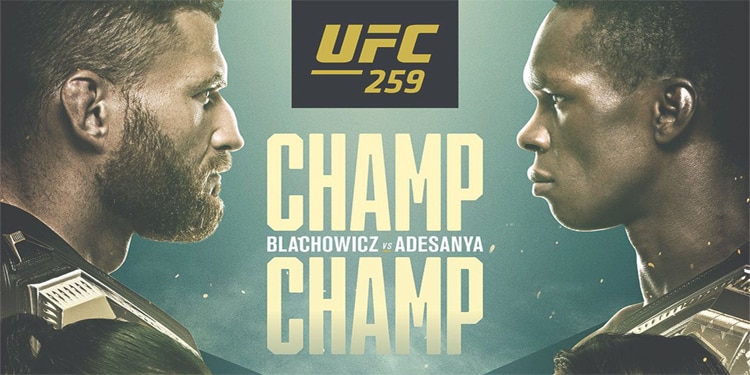 Four champions and three title fights. That is more or less the tag line for UFC 259 and it honestly is one of the greatest selling points we’ve ever seen in MMA or for any other sporting event. The UFC 259 card looks great on paper and should look even better when the fight fest gets underway on Saturday March 6.

You know what else will look really good? Your bankroll at DraftKings Sportsbook when you take advantage of the Bet $1, Win $100 offer for UFC 259. You can read about more details on our Bet $1, Win $100 page, but the cliff notes version is that new depositors can make a deposit of $5 or more, bet $1 on any fighter in the three title fights, and win $100 across four $25 free bets if a punch is recorded in the fight that you wagered on.

So that’s the best way to be a winner at UFC 259, but obviously you’d still like to bet the card, so we’ll dig in a little deeper and see what we can find that is actionable for the event at the UFC Apex.

The undefeated Adesanya is a -230 favorite to take Blachowicz’s title, a title he won in his most recent fight against Dominick Cruz, who was back in the Octagon after a 3.5-year hiatus. Nothing against Blachowicz, but he’s fighting a guy in the prime of his career in Adesanya, so that spells trouble for the 38-year-old.

The UFC’s light heavyweight division is fine, but it doesn’t have a fighter with the speed or athleticism of a guy like Adesanya. The biggest worry for the middleweight champ is that Blachowicz has bigger striking power than the guys in Adesanya’s weight class.

That still won’t be enough. Adesanya should win this fight and -230 actually looks like a cheap price for one of the best that we’ve ever seen. For being a middleweight by trade, Adesanya is still the taller, rangier fighter of the two.

Put Amanda Nunes in the same category as Valentina Shevchenko. UFC has had some dominant women’s champions, but that’s largely because there aren’t enough legitimate competitors. Case in point, Nunes is a -1000 favorite in this fight against Megan Anderson. You’ll get +650 on Anderson to pull the upset, but it seems unlikely at best.

Nunes was called out by Anderson after the Australian won her fight against Norma Dumont. That fight was over a year ago.

Be careful what you wish for, Megan.

Flip A Coin Between Sterling and Yan

The best title fight, at least according to the odds, should be the toss-up bout for the Bantamweight Championship between Petr Yan and Aljamain Sterling. Yan is the champion with one career loss to his name, but Sterling has really reinvented himself as a fighter over the last few years and is very much deserving of the title shot.

This is definitely a hard fight to handicap. Yan prefers to win by KO and Sterling is more of a submission guy. Both guys are comfortable with going the distance. Sterling might be a little more technically sound, but Yan is a brawler that can be very hard to lock up in the clench. It should be a great fight and one that has Fight of the Night potential written all over it.

I’d have a lean towards Sterling here in this one with maybe more paths to victory. Yan seems like a guy that would be looking for a KO or a decision here. Sterling can win in all three ways. That’s the way I would look.

There are some really good fights that are not for titles on this card. Thiago Santos seems to be a live underdog for his fight against Aleksandar Rakic. Santos is definitely up there in years, particularly in fight years, but the line on this fight seems a little bit high, given that Rakic is fighting a quality, experienced opponent.

The -167 is certainly too high on Rakic. You might be able to find better than +138 on Santos, but no matter what underdog price you find, it is worth considering.

Another fight, and maybe my favorite bet of the card, is Askar Askarov against Joseph Benavidez. Askarov is -134 in a fight that will feature a 36-year-old in Benavidez who seemed emotionally and physically spent after losing a second time to Deiveson Figueiredo. Askarov is at a little bit of a cheap price here in what looks to be a passing of the torch kind of fight.

Another favorite to my liking is Kai Kara France at -137 against Rogerio Bontorin. France is 3-2 in his last five fights, but his losses were to Brandon Royval and Brandon Moreno. Two very good, established fighters. France should be in a bounce back spot here at a reasonable price.

SIGN UP AND GET A DEPOSIT BONUS UP TO $1,000 AT DRAFTKINGS SPORTSBOOK 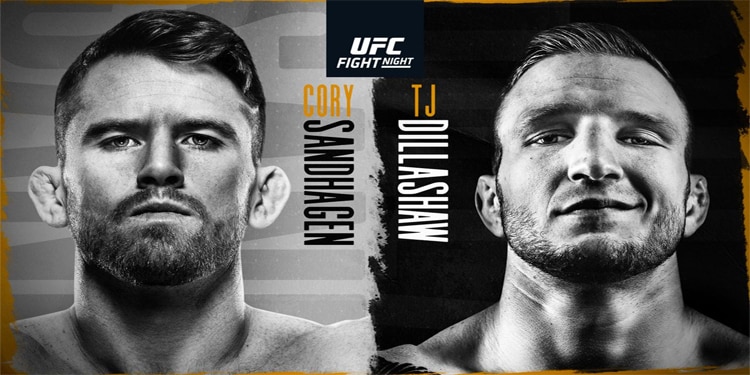 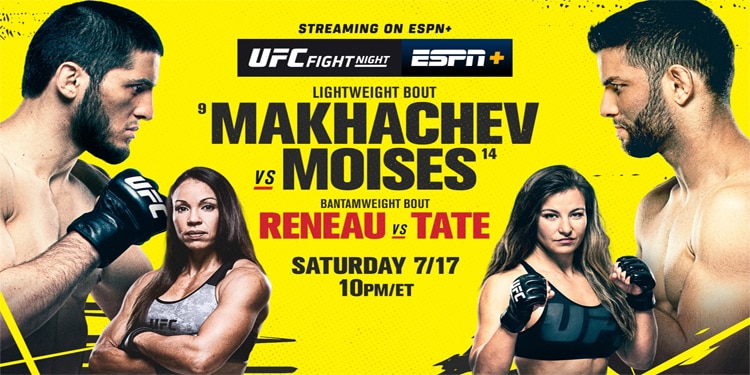 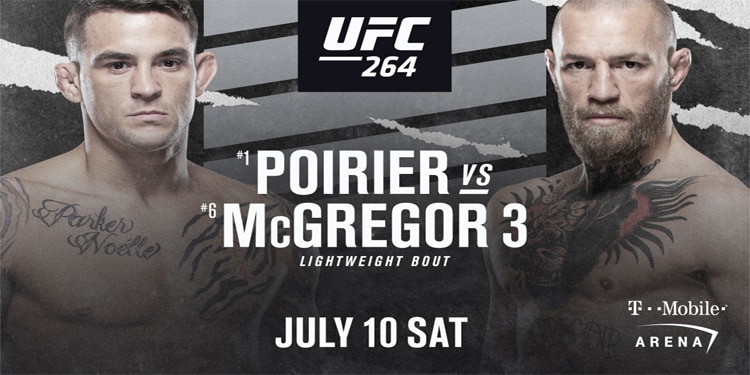