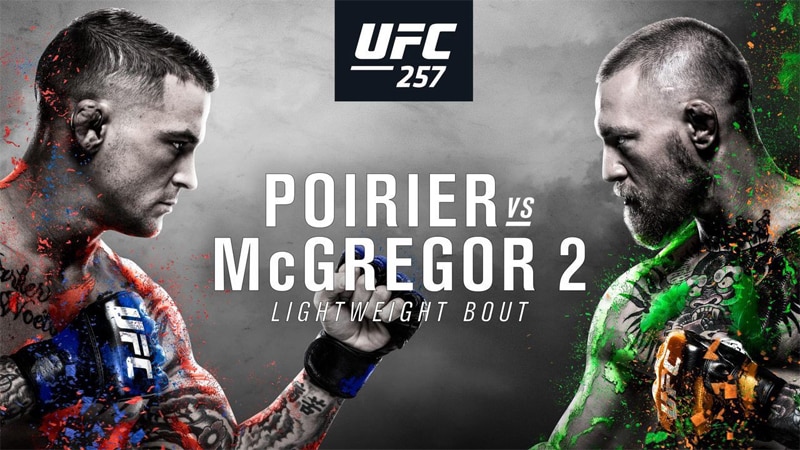 Sportsbooks are reporting huge amounts of interest on UFC 257 with the return of Conor McGregor to face top lightweight contender Dustin Poirier. It’s being billed as McGregor vs. Poirier 2, but let’s be honest, these two guys are nothing like what they were for the first fight.

The two southpaw sluggers fought all the way back on September 27, 2014 at UFC 178. It was the fourth UFC fight for McGregor and the 11th for Poirier. To that point, Poirier had only lost to Danny Castillo in WEC and Chan Sung Jung and Cub Swanson in the UFC. McGregor was the first to knock out Poirier. It happened 1:46 into the fight.

This is only the third fight in the last four years for McGregor, who lost to Khabib Nurmagomedov at UFC 229 in October 2018 and beat Donald Cerrone on January 18, 2020. Cerrone is just a face and a name these days, so we can confidently say that this is McGregor’s first real fight in basically 28 months.

Poirier, meanwhile, went 25 minutes with Dan Hooker in a win this past June. He, too, lost to Khabib, but that fight was on September 7, 2019. That was after beating Max Holloway for the championship at UFC 236. Last year was the first one for Poirier without at least two fights in his professional career.

Since the loss to McGregor, Poirier has only lost twice. Once by knockout to Michael Johnson and once by submission to Khabib. McGregor has losses to Nate Diaz and Khabib to his name.

With the backstory out there in the open, let’s get to the odds. Per the odds at DraftKings Sportsbook, McGregor is the -315 favorite with +255 on the underdog Poirier.

You can get Conor McGregor at +25700 for a first-round KO win if you sign up now as a first-time depositor at DraftKings Sportsbook.

You can also opt-in to the Double Your Money promotion on McGregor with a max bet of $25 at +100 odds.

These are two great strikers and two great grapplers. You really won’t find many weaknesses with either combatant. Both guys land a lot of significant strikes and remain very active in the cage. There will be a lot of pressure on each guy to keep pace with the volume of strikes attempted.

McGregor does have a slight reach advantage in the fight, which could end up being a big part of the equation. When McGregor has lost, it has been on the ground. He’s been forced to submit four times in his career. Poirier, though, only has six submission wins out of 26 total victories.

Because we have more recent data points for Poirier, it is easier to be impressed with his body of work. McGregor, for a variety of reasons, hasn’t fought much, though nobody seems to be questioning his ability to put on a good showing here. The line is certainly proof of that.

Ultimately, McGregor’s power is probably enough to win him the fight. That won’t have gone away. Perhaps the cardio could be weaker, but this isn’t a fight projected to go into the fourth or fifth round anyways. McGregor at -310 is the pick, but there are alternate ways to play this fight with the UFC 257 promotions at DraftKings.

McGregor vs. Poirier isn’t the only fight on the card with intrigue. Longtime Bellator staple Michael Chandler has been talking a big game in the lead-up to his fight with Dan Hooker. Hooker is the -134 favorite at DraftKings. Chandler hasn’t faced a lot of top-level competition and this feels like a spot where he needs to prove it before we can bet on it. Hooker went 25 minutes with Dustin Poirier not that long ago. Chandler did fight Eddie Alvarez and Benson Henderson, but that’s the closest he’s been to a fighter like Poirier or Hooker. This feels like a chalk spot here.

Money has hit the board on Joanne Calderwood to move her into a clear favorite role against Jessica Eye. This doesn’t seem like a great spot for Eye, who has taken a lot of punishment in some of her recent fights, but Calderwood doesn’t have the endurance that Eye has. She’s a striker that could tire herself out early and Eye is a much more tactical fighter in it for the long haul to try and win by decision. Maybe that strategy won’t work, as Calderwood is the -117 favorite with -105 on Eye.

One of the better bets of the night looks like a money line parlay on a couple of -300 favorites. Khalil Rountree is -335 against Marcin Prachnio, whose UFC days could be coming to an end if he suffers a fourth straight loss in the UFC.

Amanda Ribas is a great parlay candidate to pair with Rountree for her fight against Marina Rodriguez. Ribas is a -335 favorite and she gets a main card spot here in hopes of propping her profile up a little bit more.

There are a lot of ways to attack this UFC 257 card and DraftKings Sportsbook has the best selection of betting options, including a vast prop catalog as a primary sponsor of the UFC. 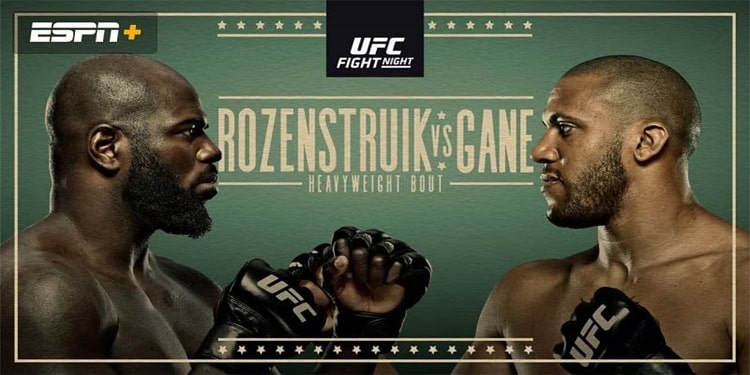 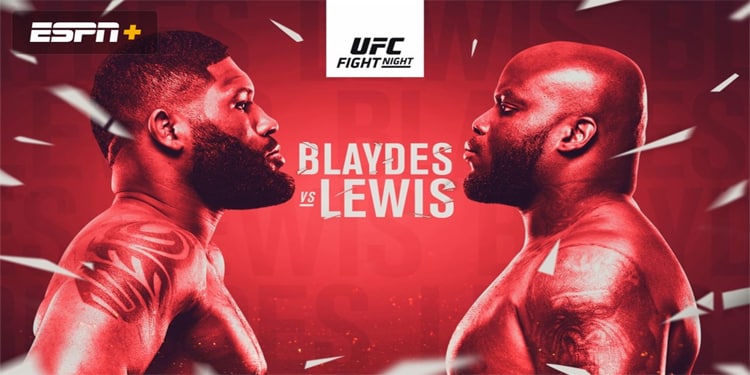 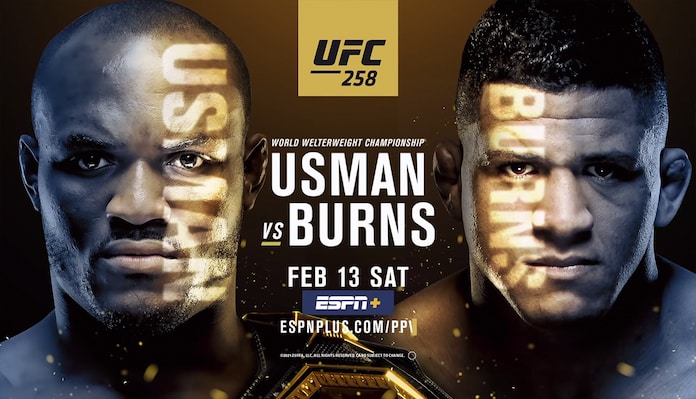