Back on October 6th of 2018, fighters Conor McGregor and Khabib Nurmagomedov fought a match inside the Octagon, in which Nurmagomedov emerged victorious. That wasn’t his only fight of the night, though, getting into it with McGregor’s training partner, Dillon Danis. Today, Danis received his punishment for his role in the debacle.

UFC 229 featured McGregor and Nurmagomedov, a match that ended with Nurmagomedov winning in four rounds by TKO. After winning the match, Nurmagomedov leapt out of the ring to go after McGregor’s training partner, Dillon Danis. Eventually, Danis was restrained but kept taunting Nurmagomedov. On Monday, Danis finally received a suspension of seven months (which was made effective as of October, meaning nearly five months are served), and a fine of $7500.

McGregor can fight again in April, while Nurmagomedov is restricted until July. Despite that, Nurmagomedov has stated he doesn’t wish to re-enter the Octagon until fall. Danis has only fought once in the MMA, so his suspension is far less impactful.

When Khabib received his punishment, he was shocked. He responded on social media, by posting a picture of himself napping and also making the comment, “politics forever”. Khabib likely feels his punishment is far too harsh in comparison to McGregor’s and Danis’s, especially considering Danis’s role in provoking him. In fact, Khabib’s fine was 10 times McGregor’s, so he might have a good point there.

McGregor didn’t seemed worry about the potential punishment. Prior to hearing his penalty, he was spotted spending millions on a luxury yacht. Nothing says you aren’t worried like buying a yacht in the face of a punishment. Given the fact that his fine was much lower than Nurmagomedov, he didn’t really have anything to worry about.

The problem for Nurmagomedov is that McGregor is popular. He’s a very good fighter and well-known, which makes him a prime candidate for big fights that really bring in the money for the UFC. Because of this, it makes it hard for the UFC to hand a big suspension and fine down to him when they know how much he is worth to them. Nurmagomedov is talented and a champion, but he doesn’t have the prestige of McGregor, which resulted in his harsher punishment. “Politics forever,” is right.

While McGregor arguably came out on top here, he won’t be invincible forever. McGregor has been exhibiting rapidly escalating poor behavior in the past few years. This on top of the bus incident, in which he was looking for Nurmagomedov, puts him on thin ice with commissioners. If McGregor keeps it up, he won’t be the golden boy much longer.

Lebron is losing his mind with his young Laker squad 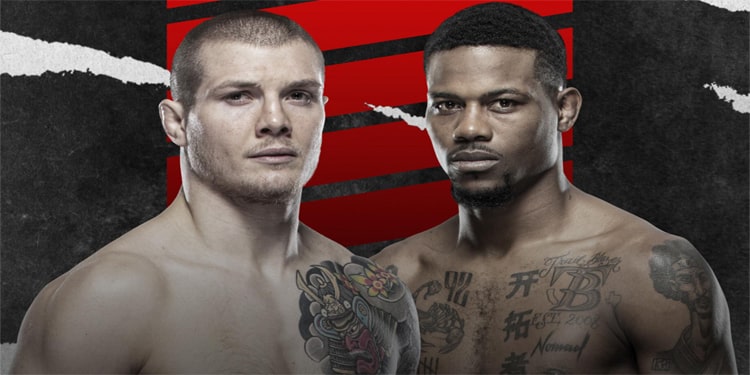 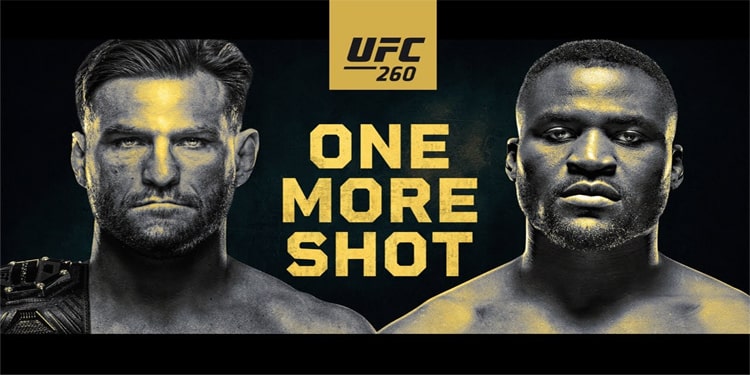 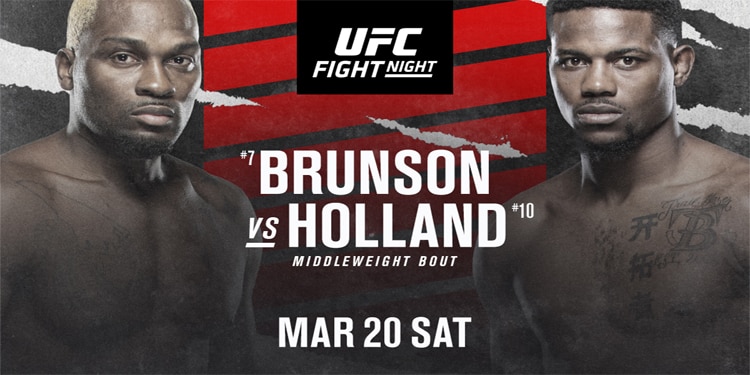