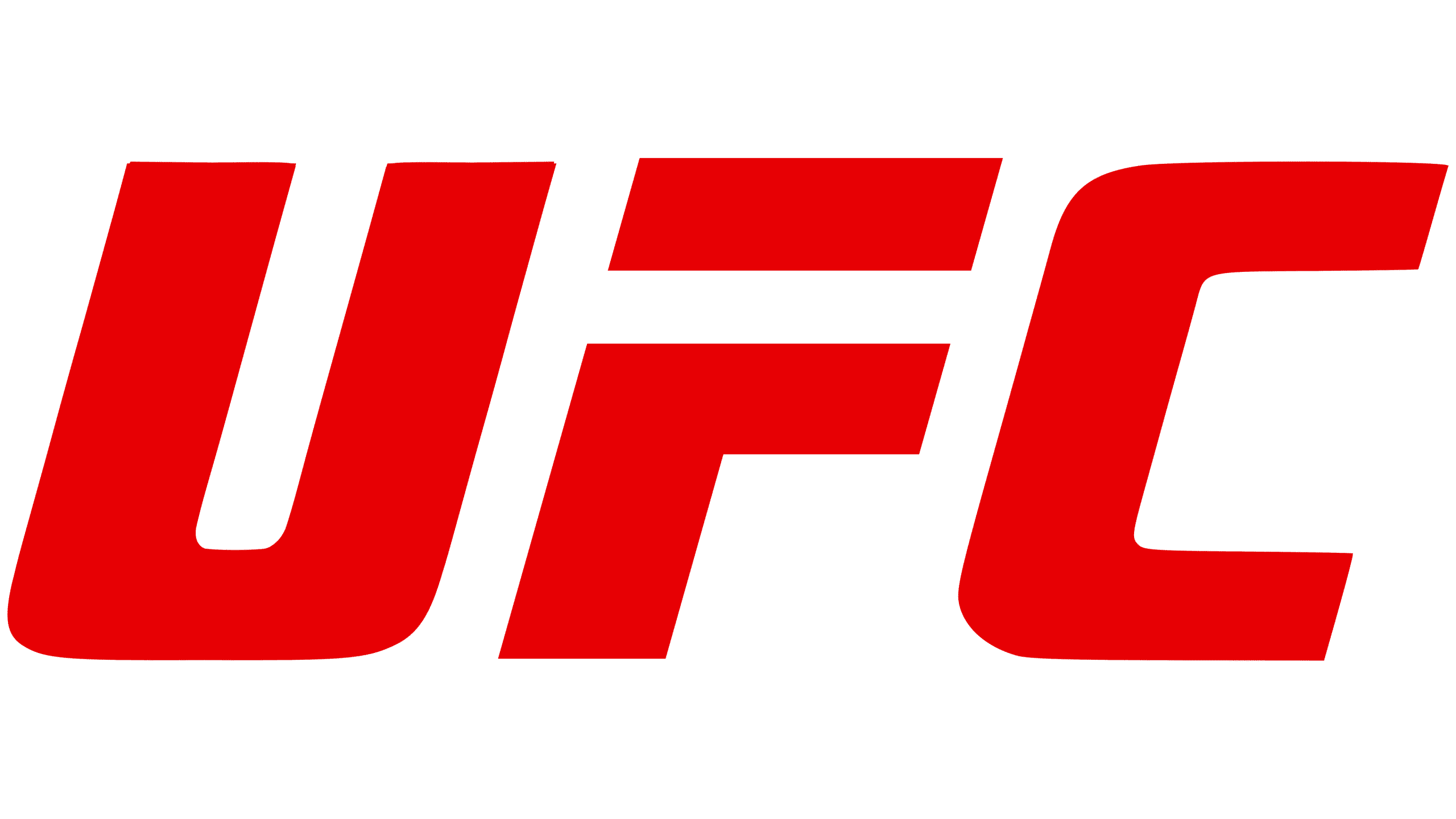 Scott Holtzman is a -155 favorite against Clay Guida on the UFC Orlando card. Their lightweight fight is on the prelim portion of the card. The UFC Orlando card is truly a high end Fight Night event, and we will rarely get a better made card outside of a pay per view event. When you’re finished here, be sure to check out all of our UFC Picks.

✅ Scott Holtzman returns after a year and a half off, but against a massive drop in level of competition

✅ Holtzman is 7-5 in the UFC, with four of those losses coming against ranked and legitimate opponents.

✅ Guida has needed his opponents to have a glaring hole in their game to find wins for quite some time now, and faces a very well rounded opponent.

Caesar’s Sportsbook is giving you your first bet completely risk free for UFC Orlando. All you have to do is follow the link and you will be set on claiming your offer. You will be credited with free bets if your bet loses. You will also get topped off on reward and tier credits!

Scott “Hot Sauce” Holtzman will be back in the octagon after a year and a half off. He was coming off two consecutive losses, but those losses were to truly high end opponents. Mateusz Gamrot and Beneil Dariush are not going to be confused with Clay Guida any time soon. Holtzman is a strong and well rounded lightweight. He prefers to press forward in his fights, and has pop in his hands. He will mix in wrestling if it is called for, and he just may do that in this matchup. Guida is a sound enough offensive wrestler but a fighter that can be taken down himself. On the mat, Holtzman certainly has a BJJ advantage as well. With that said, the path of least resistance for Holtzman will come in the striking.

Guida is a fighter that needs a pronounced path to victory to find UFC wins. He has lost four of six fights, but it is the two wins that are best examined to paint a picture. His 2021 win over Michael Johnson was a wrestling and control heavy decision. That approach has long been the best one against a Johnson. Guida executed a game plan and exploited a hole. His next win came against Leo Santos. It is difficult to call it a win, because the fight truly should have been stopped. Santos emptied out his entire tank putting it on an extremely hurt Guida, and a warranted stoppage did not come. Guida finished a fully exhausted Santos, but truly did not deserve that win. In this opponent, he will not be able to control his way to victory on the mat, nor will he be able to expect the Holtzman gas tank to fail. Moreover, he is truly outmatched in the stand up, making the -155 line on Holtzman the best value on the card.