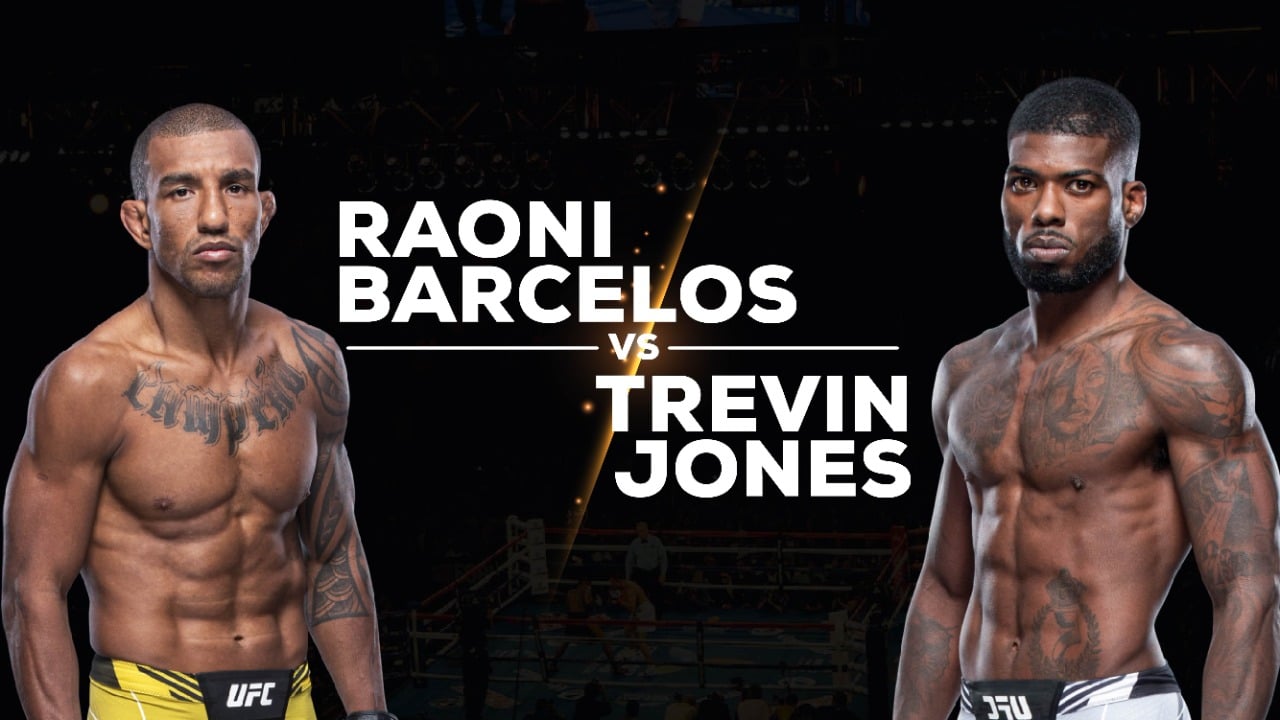 Raoni Barcelos suddenly finds himself on a two fight skid after winning his first five fights in the promotion. Barcelos brings a very well rounded game and enters a good fight to get himself back on track. Barcelos lost a tough decision to Timur Valiev, and that is not really a knock against him. He followed that up with a loss to an insanely game debuting Victor Henry in his next fight. I think that fight can be attributed to some surprise on what Henry brought and Barcelos simply not fighting his best fight.

Check out the offer from Caesar’s Sportsbook for UFC Vegas 61. Simply follow the link below and make your first bet, and they will make it risk free for up to $1250. They will also throw you free reward and tier credits!

We will see Barcelos test the striking, where I believe he will have a volume advantage. Barcelos will bring power and durability just like his opponent. The volume edge will be the determining factor if rounds and the fight are being decided by the judges. Barcelos biggest advantage in this fight will be in the wrestling. He will be able to score takedowns as needed, and his grappling is as good as or better than his opponent’s, particularly considering Barcelos will be the fighter on top.

Trevin Jones is a fighter with ability, but one who has struggled to put it all together to notch wins. He has good power and durability in his striking, but he does lack in volume. He’s absorbed nearly twice the significant strikes that he’s landed in the UFC. He is only landing 2.9 significant strikers per minute. For reference that figure is 6.0 for Barcelos. He is also a sound grappler, but lacks a strong wrestling game and is not a threat in that area.

With the exception of absorbing a flash knockout, which has never happened in his career, Barcelos will have all bases covered in this fight. He will be the more active striker and the better wrestler. Any ground exchanges would see him in top position, making him the fighter landing strikes and staying out of danger. The volume edge in the striking is what will get him the nod should we see the judge’s scorecards. Take Barcelos flat.