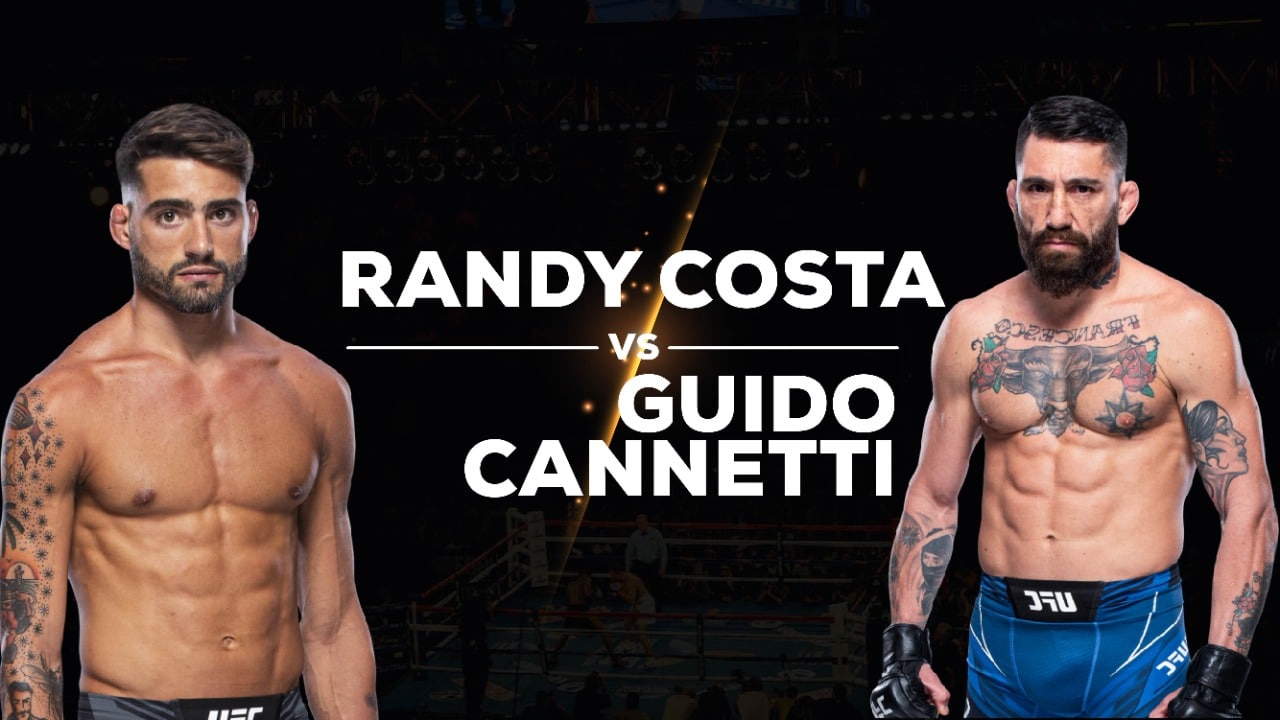 Randy Costa will look to get back on track after a pair of losses. Leading into those losses he had won a pair of fights via quick first round knockout. After those knockouts he was matched up with the very high end Adrian Yanez. Costa was a berserker in the first round of that fight. He certainly took that round but also spent his gas tank. Yanez finished him in the second round, but that first round was the best round we have seen any fighter fight against Yanez.

The follow up to that was frankly a putrid performance against a grittier Tony Kelley. Costa tried to be more measured, took all the danger out of his game and put on the worst showing of his career. Costa has very real power and early energy, but he also brings a questionable gas tank. In any event, he does bring excitement and the UFC seems to have given him a matchup to get back on track.

Caesars Sportsbook has you covered for the first night of the night on Saturday. Just follow the link below to place your first bet, and Caesars will make it risk free for up to $1250!

Guido Cannetti is coming off a win for the first time since 2018 and for only the third time in his UFC tenure. That dates back to 2014. Cannetti is the rare forty plus year old fighter in a lower weight class. He is 42 years old, and oddly has just eight UFC fights spanning eight years. He is 3-5 and we have seen all but one of his losses come inside the distance. Cannetti did win his most recent fight via KO, but is not a fighter that has historically been a finisher. Cannetti has a rounded game, but does not bring anything special in the standup nor on the mat. He is truly looking at an unideal game plan for this fight. The strategy will really have no choice but to be hoping to survive an early beating from Costa and the hope that Costa gasses.

Randy Costa’s ability and track record is not lost on the oddsmakers. The -300 favorite is also -225 to win inside the distance. An early knockout for Costa is quite easily the most likely outcome. Costa is extremely powerful and is levels above Cannetti as a striker. We will be betting Costa inside the distance. That part is determined. I will offer a potential hedge however if we see Costa gas himself before he can find the finish. Cannetti is +500 inside the distance and a small hedge will mitigate both return and loss on this fight. It is an option to consider.