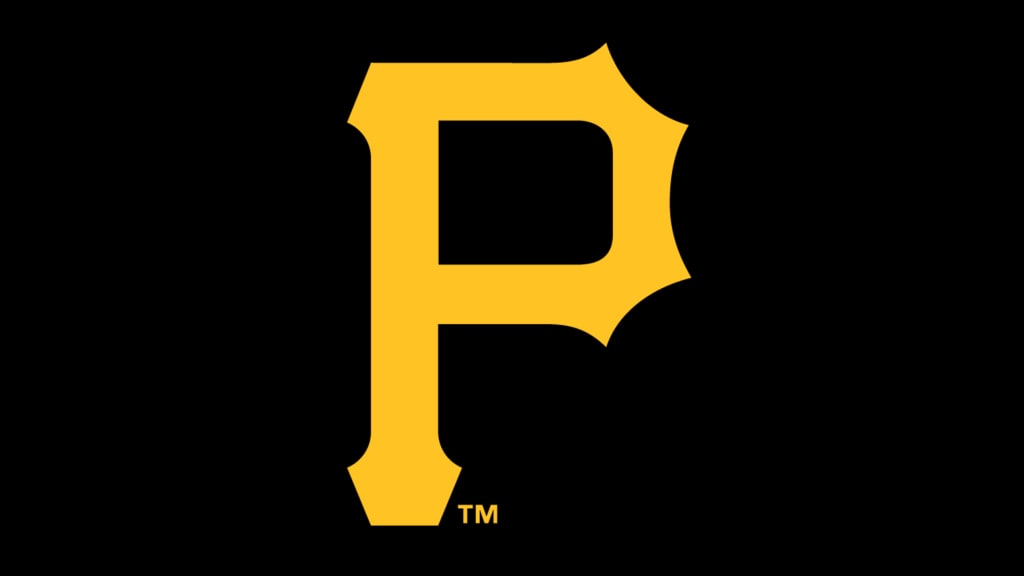 This season for the Pittsburgh Pirates may not be the best in franchise history. But new bettors at several top sportsbooks can make it their best season, starting out by taking advantage of these bonuses.

The Pittsburgh Pirates were one of the worst teams in Major League Baseball in 2021, losing 100 games and posting an abysmal run differential. This season US sportsbooks, more of the same is expected, as the Pirates have not done much of anything to get better. None of this is surprising based on the payroll figures for the Pirates compared to the rest of the league, but bettors will want to get the full context on just how bad things are poised to be in Pittsburgh.

Just like last season, pitching is going to continue to be the biggest issue for the Pirates. Their batting order is far from the best in the league, but the pitching for the Pirates really sets them apart as a bottom-tier team in Major League Baseball. Whether or not the Pirates can turn that around remains to be seen, but if they do it will not be the result of ownership prioritizing any sort of improvement. 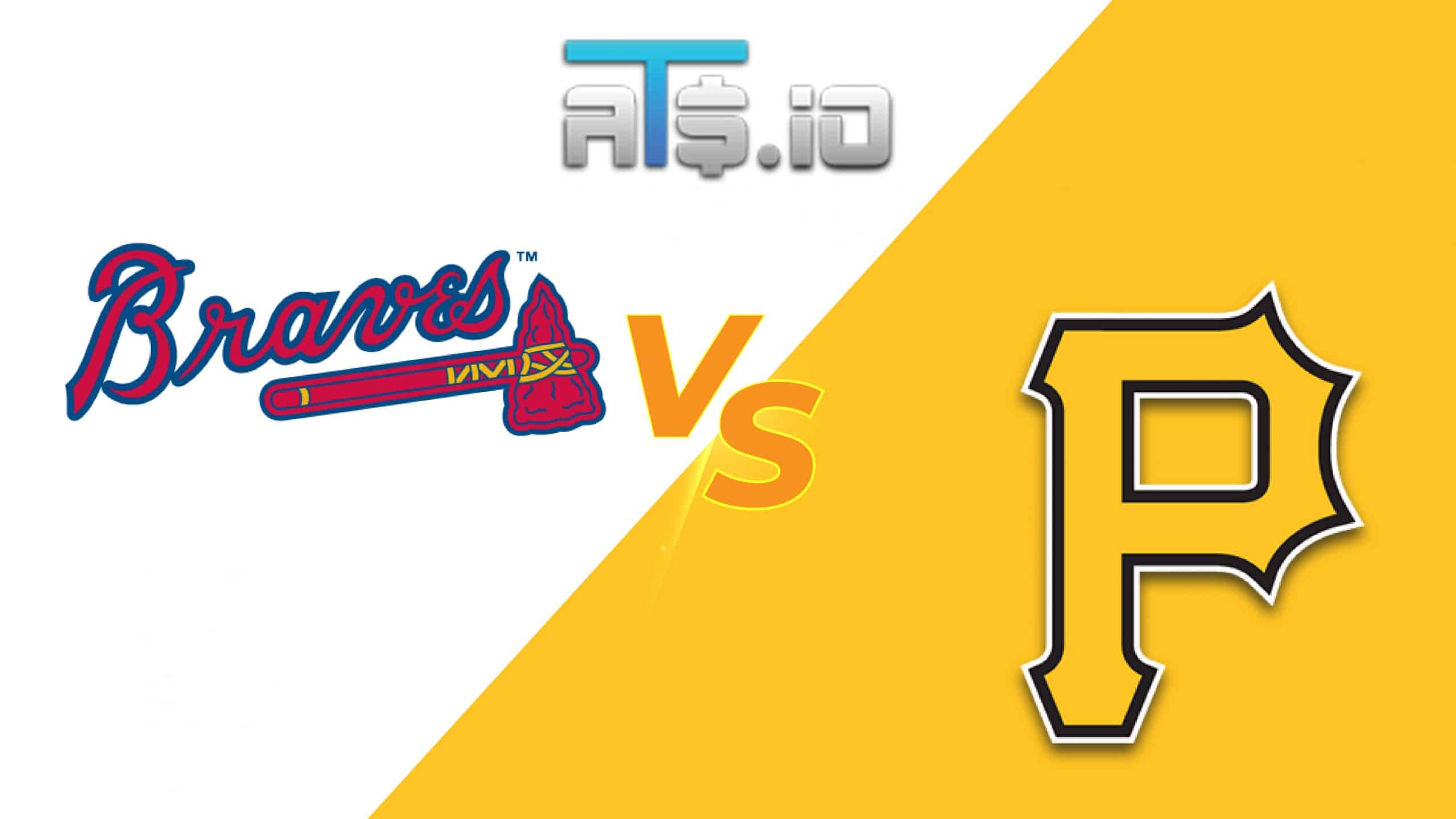 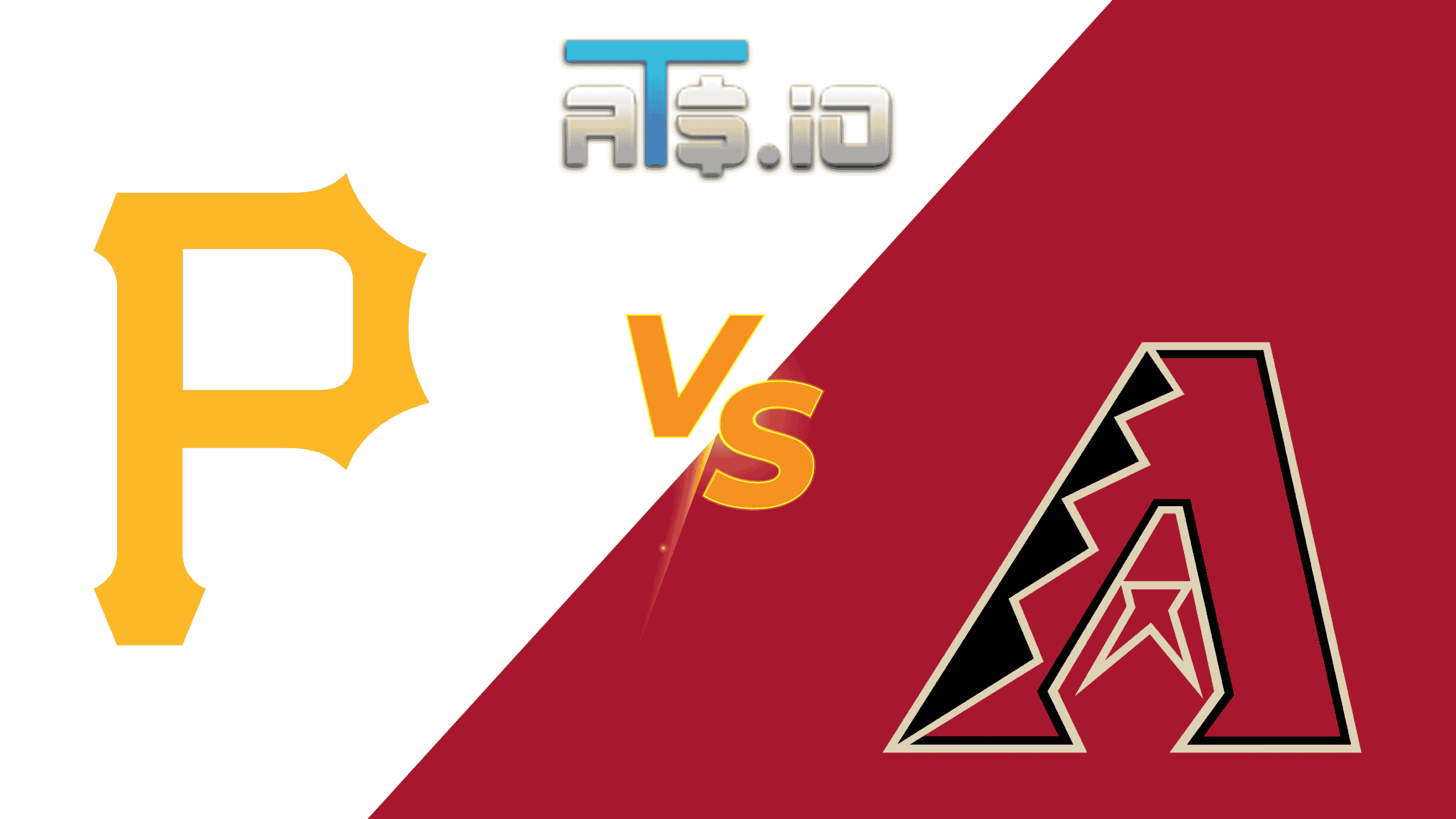 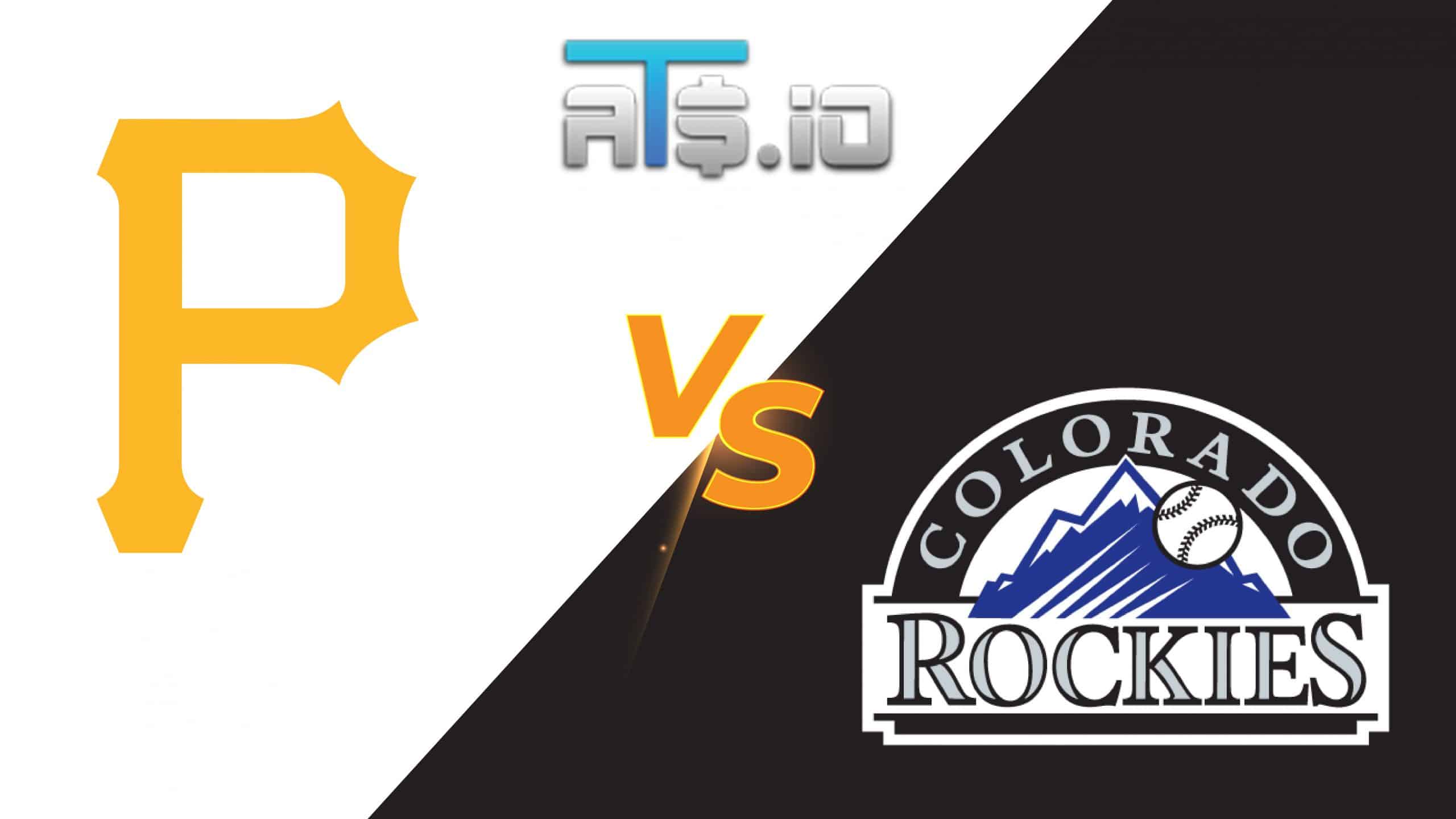 The Pittsburgh Pirates did not do anything noteworthy in the offseason to try and remedy a roster that lost over 100 games a season ago. Their payroll numbers are under $40 million, which is galling in a league without a salary cap. They reside in the bottom-three in salary paid, with some players making more than the entire Pirates team is set to bring in during the 2022 campaign.

This team is one of the franchises that fans point to when they criticize MLB owners for their role in labor discord between themselves and the players union. Talking about operating losses while refusing to spend the money to field a competent ballclub is certainly a choice, one that the Pirates appear all too happy to make for the foreseeable future.

The Pirates were far from good offensively last season, but there were at least a couple of bright spots for them in 2021. Pittsburgh did a better job of putting the ball in play than most teams in the league, and were not terrible at drawing walks either. That is more or less where the positives end for this team coming into 2022, but at least there is something positive to discuss for the Pirates.

Left fielder Bryan Reynolds was a legitimate bright spot for the Pirates a season ago, and will look to remain the same in 2022. Reynolds hit .302 for the Pirates last year, driving in 90 runs as well. He finished 10th in the league in OPS last year, but needs some help in this lineup to maximize his potential.

To illustrate just how bad the pitching was for the Pirates last season, Chris Stratton led them in wins out of the bullpen a year ago. The Pirates were one of the few clubs in the league to post a team ERA of over 5.00, and there is no real reason to think they will get better in that regard this year. Their pitchers walked nearly one in every 10 batters they faced, and all of those extra baserunners helped lead to all of the runs opponents scored against the Pirates.

Last season, only two pitchers for the Pirates hit 100 strikeouts, despite strikeout numbers being so high league wide. They need someone to step up for them in the starting rotation to at least give the club a chance to win more games this season, but there are not many indicators that would suggest that savior is coming.

When it comes to positives for the Pirates, Reynolds is at the top of the list, if not the entire list. He has been asked to do a lot for the Pirates and responded nicely in 2021, and has all of the talent to provide the same lift this season. If he can stay healthy for the duration of the season, the Pirates can at least rely on one player in a year where there will not be much for them to rely on.

In the negatives column for the Pirates is just about everything else, as this team is all but guaranteed to miss the playoffs yet again in the National League. The pitching staff is slated to be awful once again, with the added bonus of the franchise making it clear that they have no intention of trying to fix it.

A season win total of 65.5 suggests that somewhere in the neighborhood of 97 losses is expected for the Pirates. Given that they lost 100 games last year, and that they do not appear to be interested in digging out of their current situation, another 100 loss season is certainly in the realm of possibility. Taking the under and expecting the worst from the Pirates seems to be the right move here.