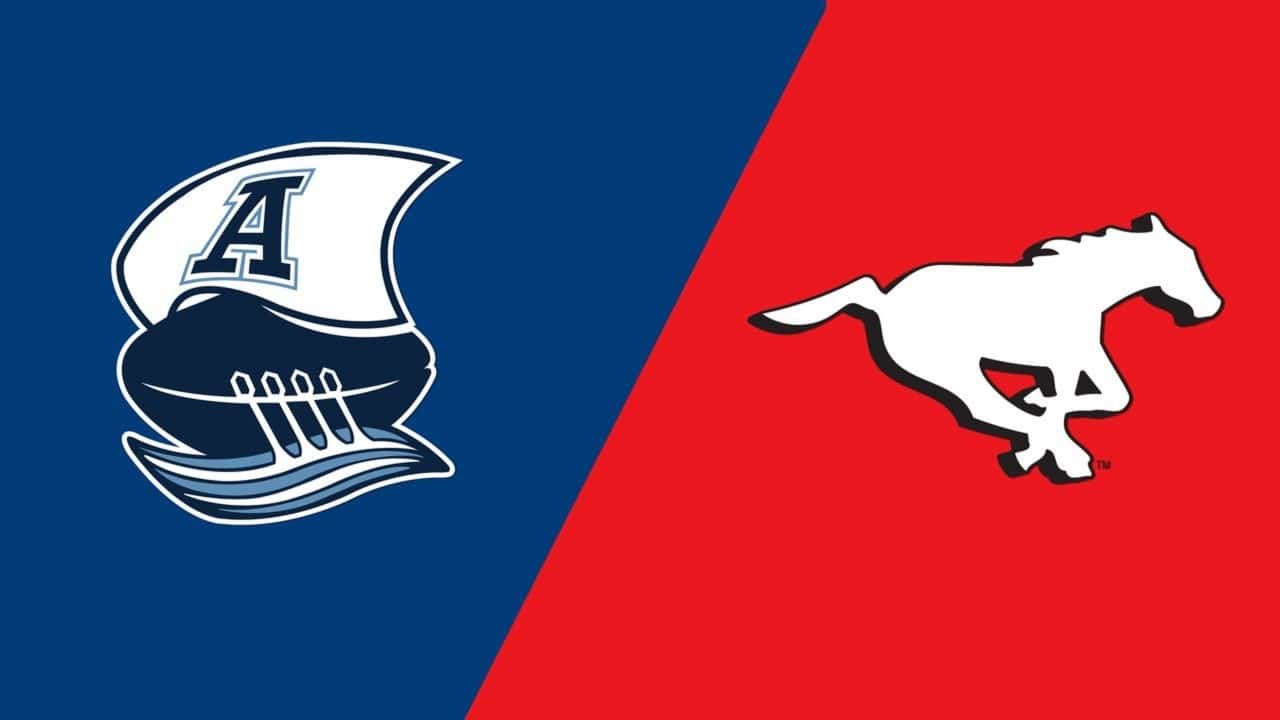 The East-leading Toronto Argonauts (8-5) visit the Calgary Stampeders (9-5) in a Saturday night game to close out Week 17 action in the CFL.

The Toronto Argonauts are one of the least impressive 8-5 teams in recent memory, although it’s hard to knock them too much, as they’re winning football games. The Argos have had a bit of luck in regard to opposing teams having injuries or COVID, but they’ve clinched a playoff spot and are playing their best football of the season, having won four straight games. Their last loss came at the hands of the Stampeders 22-19 in Toronto on Aug. 20.

Calgary quarterbacks kept the game a little closer than it could have been, with three interceptions and it was the game Jake Maier took over for Bo Levi Mitchell as the team’s signal caller, helping Calgary come back from a 19-10 deficit to get the win. Toronto’s Mcleod Bethel-Thompson was intercepted once in that game but it was a costly one, as it was returned for a touchdown to start Calgary’s comeback.

British Columbia kept Maier from throwing any touchdowns last week, although he was still effective, completing 27 of 33 passes for 294 yards. But the Stampeders did have to settle for five field goal attempts, making four of them in their 25-11 victory over the Lions.

The Stampeders did qualify for the playoffs last game, but with British Columbia struggling a little bit, Calgary likely has its eyes on the No. 2 spot in the West.