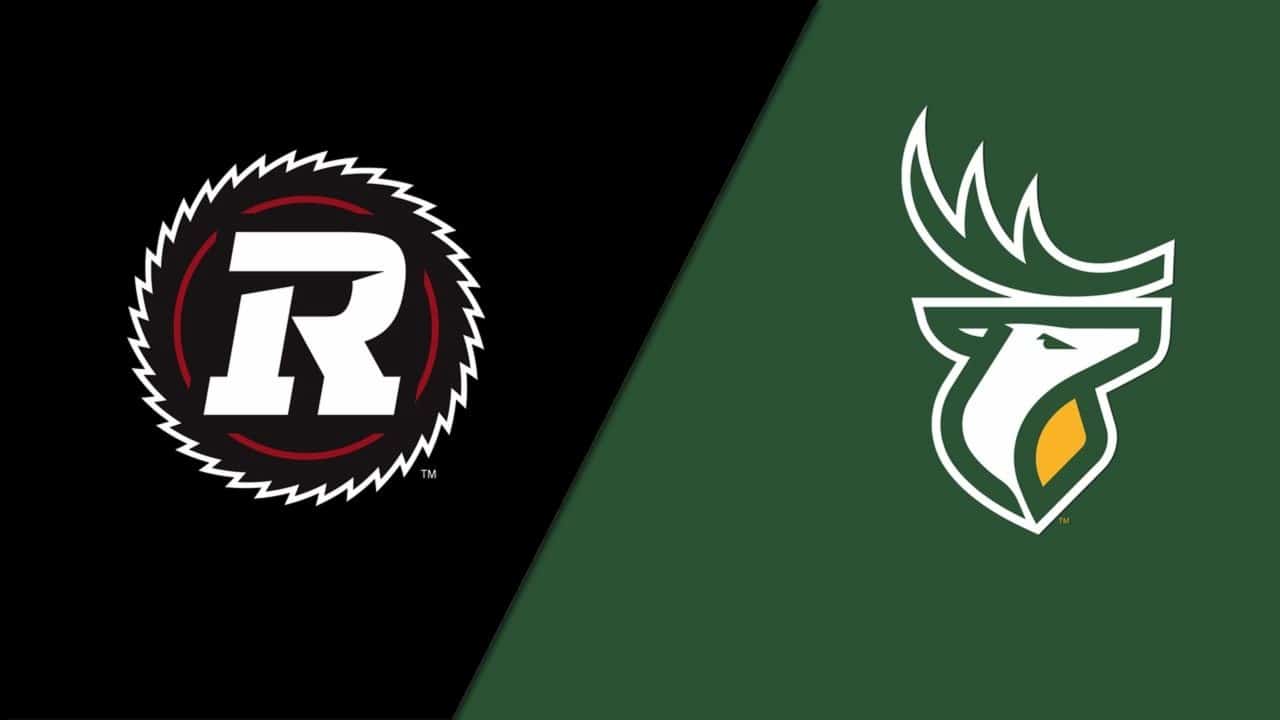 The Ottawa Redblacks (1-8) visit the Edmonton Elks (3-7) on the lone Saturday game of the week in the CFL, as the Elks look to break a home losing streak that goes back to 2019.

The storyline in this one is the struggles of the Elks at home, as they’ve dropped 12 and covered just once in that time. Most of the games haven’t been particularly close, as the Elks are being outscored by nearly 15 points a game. This season, Edmonton is 0-4 at home and have been outscored by an average of 19.4 points

The Elks have some talent, as they’ve gone 3-3 on the road, including a 32-13 thumping of these same Redblacks a week ago. Ottawa led 12-9 at halftime, only to watch the Elks run off 21 unanswered points in the second half. The stats weren’t reflective of an 18-point game, as Edmonton had a 328-294 yardage advantage. There weren’t any fumbles or interceptions, although the Redblacks turned the ball over twice on downs. Lewis Ward missed a pair of makable field goals, which didn’t help Ottawa.

The Redblacks are last in the league in scoring offense, although Edmonton isn’t much better at No. 8. The Redblacks have been a little better defensively, allowing 25 points per game. The Redblacks allow just 2 fewer yards per game than Edmonton but are allowing 8.5 fewer points.

Ottawa has to get better production from its quarterbacks if it expects to win this one. Caleb Evans and Nick Arbuckle combined for 29 pass attempts last week but threw for fewer than 200 yards.

It’s a bit hard to trust Edmonton as a home favorite here but its also not easy taking Ottawa as a small underdog. Both teams have obviously had their problems this season, but the Elks are 3-0 against the East so far this season. It’s a quick revenge game for the Redblacks but are they capable of doing anything about it? That’s the question.