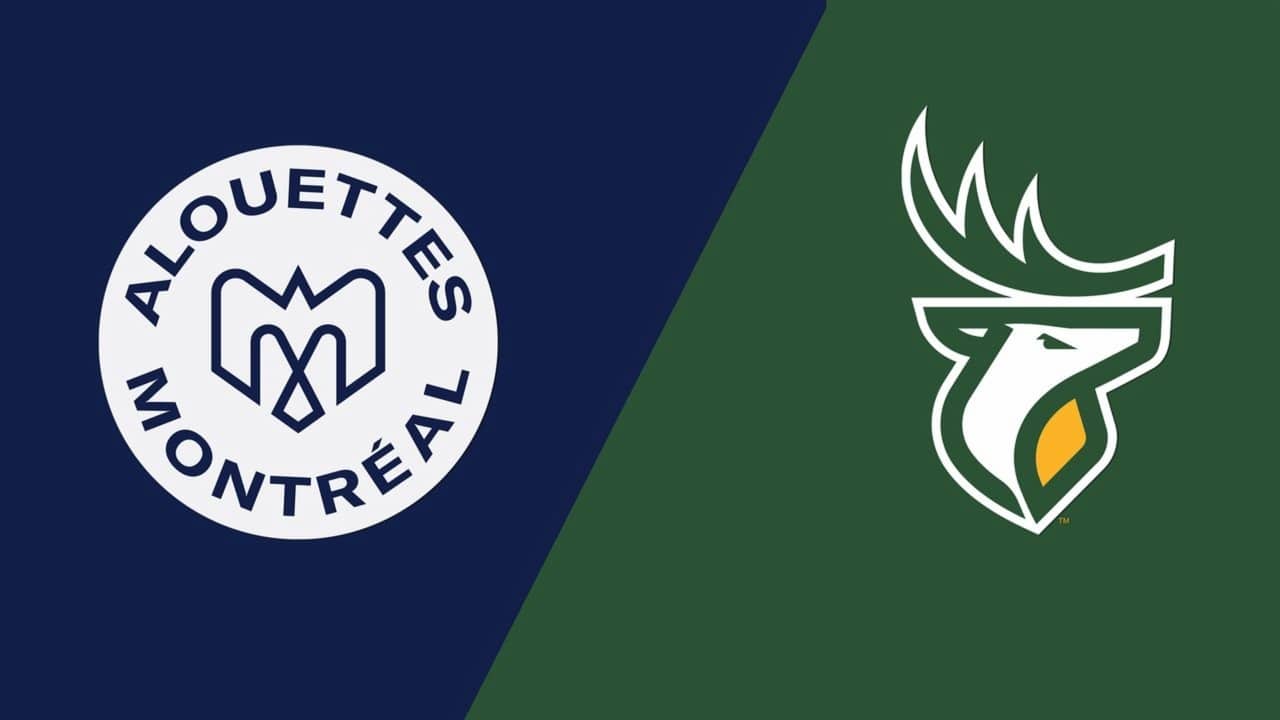 The Montreal Alouettes are firmly in second place in the East, despite having a 6-7 record. Montreal leads Hamilton by 4 points and have played one fewer game than the Tiger-Cats. With the third-place team in the East looking as though they’re going to miss the playoffs, this is a big game for the Alouettes.

Montreal is coming off a 23-16 victory against Hamilton, which gives them some breathing room, especially since the Alouettes now have the tie-breaker over the Tiger-Cats on the basis of having won two of the three meetings between the two teams.

The Elks are probably a better team than their 4-10 record indicates, at least on the road, where they’ve gone a respectable 4-4. It’s been a different story at home, however, as the Elks are 0-6 in front of the faithful. Edmonton is just 1-9 against the West, but 3-1 against the East, with one of those wins coming at Montreal, when the Elks took a 32-31 victory. The Elks are coming off a bye and beat Saskatchewan the previous week, but have dropped all three of their earlier games after winning.

Edmonton’s lack of success at home has been well-documented and at some point they have to win. Not sure if this is going to be the week, as it is a revenge game for the Alouettes but it’s also a bit of a letdown spot for Montreal, as their last game against Hamilton was huge.

The Elks are no match for the likes of Winnipeg and Calgary, but can typically give a battle to the rest of the league and think they might make this one closer than expected.