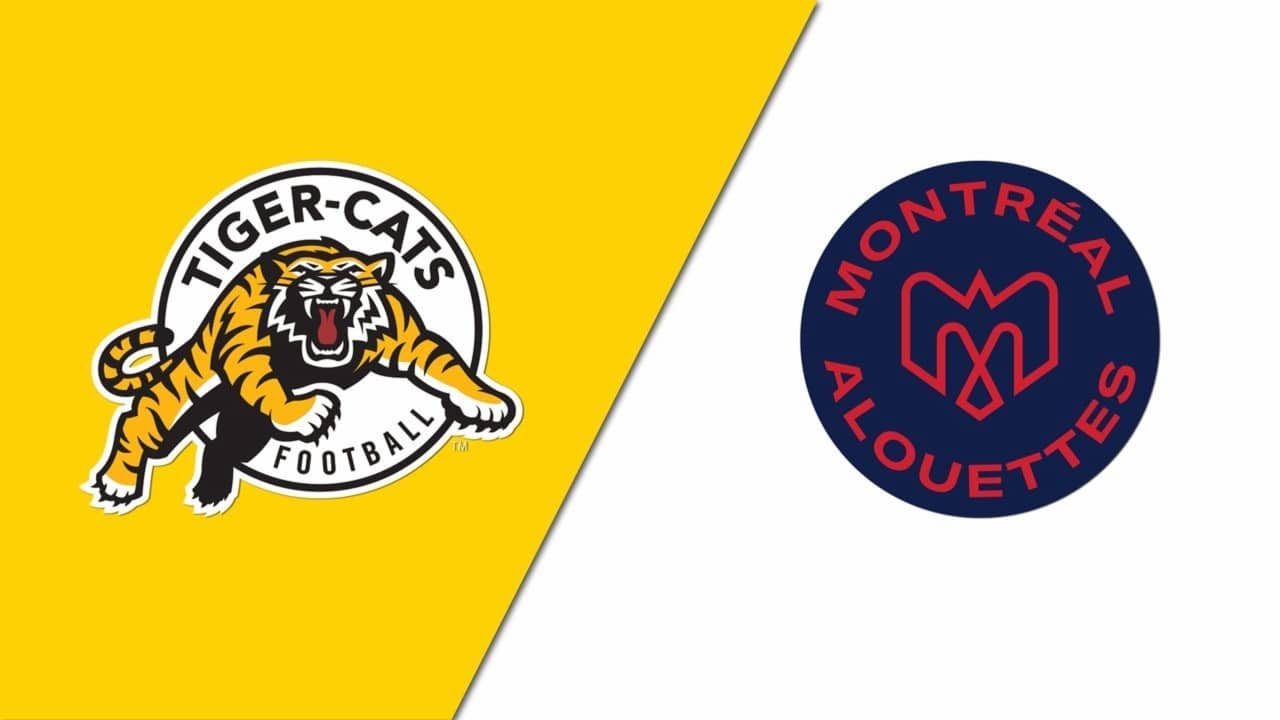 Week 16 of the CFL season kicks off on Friday with a key game in the East, as the Hamilton Tiger-Cats (4-9) visit the Montreal Alouettes (5-8).

For live odds visit Caesars sportsbook, new users get their first bet up to $1250 on Caesar!

The Hamilton Tiger-Cats and Montreal Alouettes split their first two meets of the season, making Friday’s game a huge one in terms of playoff hopes. The Alouettes hold a one-game lead over the Tiger-Cats, but a Hamilton win would give both teams 10 points and the Tiger-Cats would hold the tie-breaker by winning two of the three games. A Montreal win would give the Alouettes a four-point lead in the standings and the tie-breaker.

The Tiger-Cats took care of business last week, thumping Winnipeg 48-31. Hamilton led 34-14 at halftime and never looked back, as they got themselves right back in playoff contention. The Blue Bombers held a 472-424 yardage advantage but were unable to overcome three turnovers.

Dane Evans shredded the Bomber defense, throwing for 327 yards and five touchdowns. Hamilton’s running game didn’t do a whole lot, but they didn’t need to with the Tiger-Cats able to move the ball through the air so easily.

Montreal is coming off a bye but is coming off a 31-10 win over British Columbia the previous week. The Lions were down to Antonio Pipken at quarterback, so you have to take that one with a grain of salt. The Alouettes have a favorable schedule remaining and will look to get the Tiger-Cats winless on the road this season.

Hamilton has played a few decent games this season, but they’ve been unable to keep any momentum, dropping their first three games after a straight-up win, including one to the Alouettes on Aug. 20. Hamilton is a little better at defending the run than the Alouettes, while Montreal allows fewer yards through the air. Both teams are pretty average offensively and defensively.

If Montreal can give Trevor Harris time to throw the ball, the Alouettes will be tough to beat at home, especially with the struggles the Tiger-Cats have had on the road.