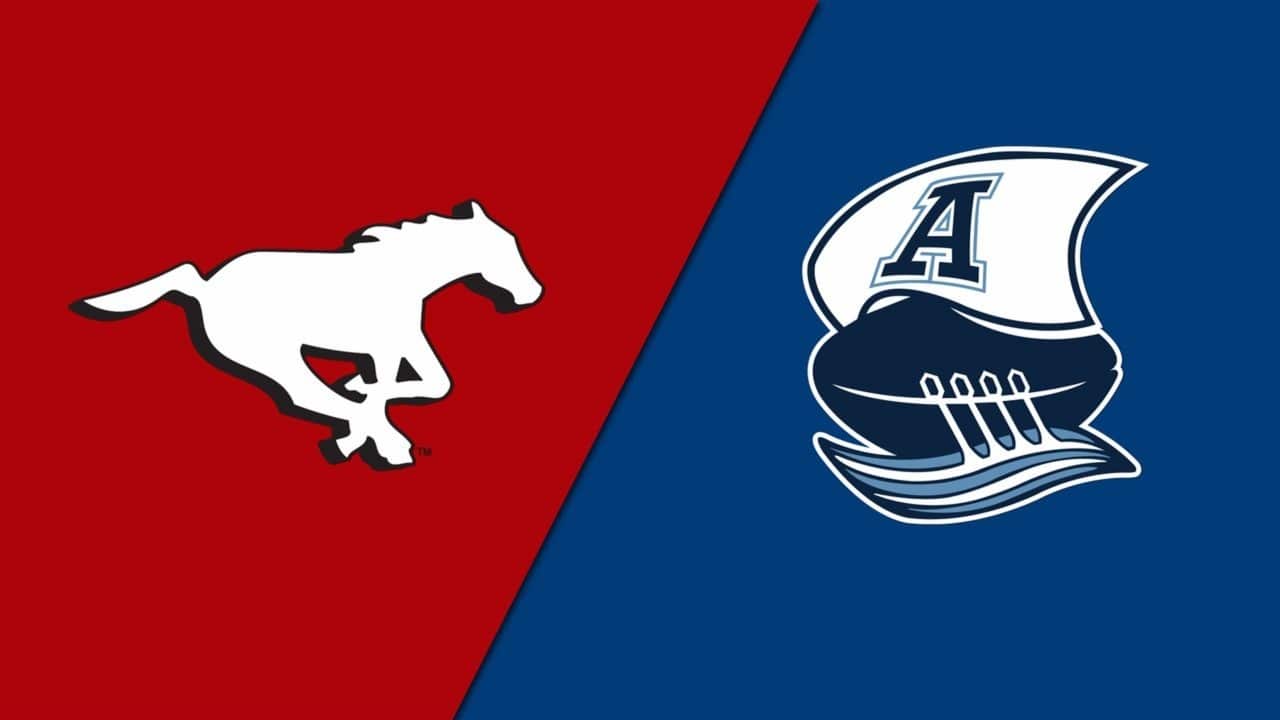 The Calgary Stampeders (5-3) visit the Toronto Argonauts (4-4) with both teams looking to bounce back from fourth-quarter losses a week ago.

The Calgary Stampeders let one get away from them last week against British Columbia, as the Lions scored 10 points in the final 2:41 to take a 41-40 victory. The final score wasn’t indictive of the way the game was played, as British Columbia outgained Calgary 533-286. The Stampeders did make a couple of big plays on defense and special teams to keep them in the contest.

Calgary’s troubles have to start with Bo Levi Michell, who has tailed off a bit. He does have 9 TDs and 4 interceptions this season, but this is a guy who threw for 35 touchdowns just four years ago. The Stampeders’ ground game is leading the league with 110.5 yards and a 5.8 yards per carry average, but needs more from Mitchell to compete with the top teams in the league.

The Argonauts aren’t always impressive, but they are still 4-4, which is good enough to lead the East Division. They are 2-2 against the West, with both of those wins coming against a depleted Saskatchewan squad who was dealing with COVID issues when Toronto beat them in consecutive weeks.

Mcleod Bethel-Thompson is having a decent season for the Argos, throwing for 10 TDs and 6 interceptions this season, with his 8.4 yards per attempt a career best. Toronto’s leading rusher Andrew Harris is going to miss the rest of the regular season and the Argonauts are already last in the league in rushing.

The line is fairly cheap in this one, with the Stampeders being less than a field goal. The Stampeders are 3-0 on the road this season and have a pretty good chance to make it 4-0. A big game against Winnipeg is on tap, so a bit of a sandwich game for Calgary, but believe they have the better playmakers and should be able to escape with a victory.