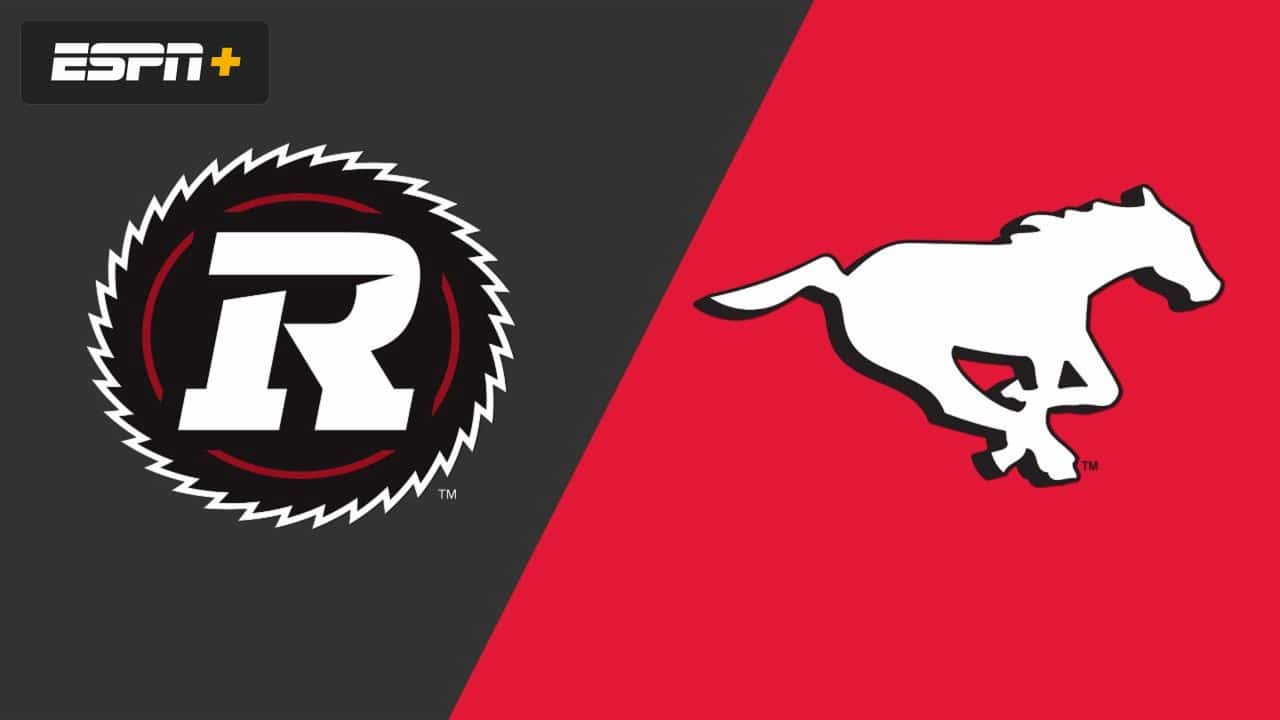 The Calgary Stampeders (4-2) travel to TD Place Stadium on Friday August 5, 2022 where they’ll take on the Ottawa Redblacks (1-6) in Week 9 CFL betting action.

Betting odds provided by BetRivers sportsbook, sign up now and get a 100% deposit match bonus with a 1x rollover.

Calgary looks to rebound from its second loss of the 2022 CFL season – both to Winnipeg – when it travels to Ottawa to face the one-win Redblacks. The Stampeders had a bye week in between the two games with the Blue Bombers, so they bring a two-game losing skid into this one.

Calgary will be looking to get more out of quarterback Bo Levi Mitchell, who is showing some signs of slowing down. The 32-year-old signal caller has just 17 touchdowns and 16 interceptions over his last 16 games. He’s no longer a threat to run, having last scored a rushing TD in 2015, but most likely has a long leash based on his previous accomplishments.

Quarterback play hasn’t been a problem since Caleb Evans stepped into the starting role after the injury to Jeremiah Masoli. Evans is coming off his best game while leading the Redblacks to their first win of the season. A serious running threat, Evans is getting better in the passing department, which he’ll have to do for Ottawa to be successful.

Ottawa’s defense came up with the plays when they needed against Toronto, as the Argonauts gained 373 yards but could only muster 13 points. The Redblacks did allow 340 passing yards but were able to keep Toronto from getting the rushing game going, holding the Argos to 33 yards on 13 carries.

The Stampeders have a chance to make a bit of a statement here if they can bounce back and deliver a solid performance. Calgary’s rushing game should have some degree of success against the Redblacks, although that really hasn’t helped Mitchell too much this season. Ka’Deem Carey has been listed as questionable for this game and his absence would be a bit of a blow to Calgary’s rushing attack.

The Redblacks are quickly becoming one of the most entertaining teams in the league and Evans is a big part of that. There is a difference between entertaining fans and winning football games and the Stampeders have the better overall team.