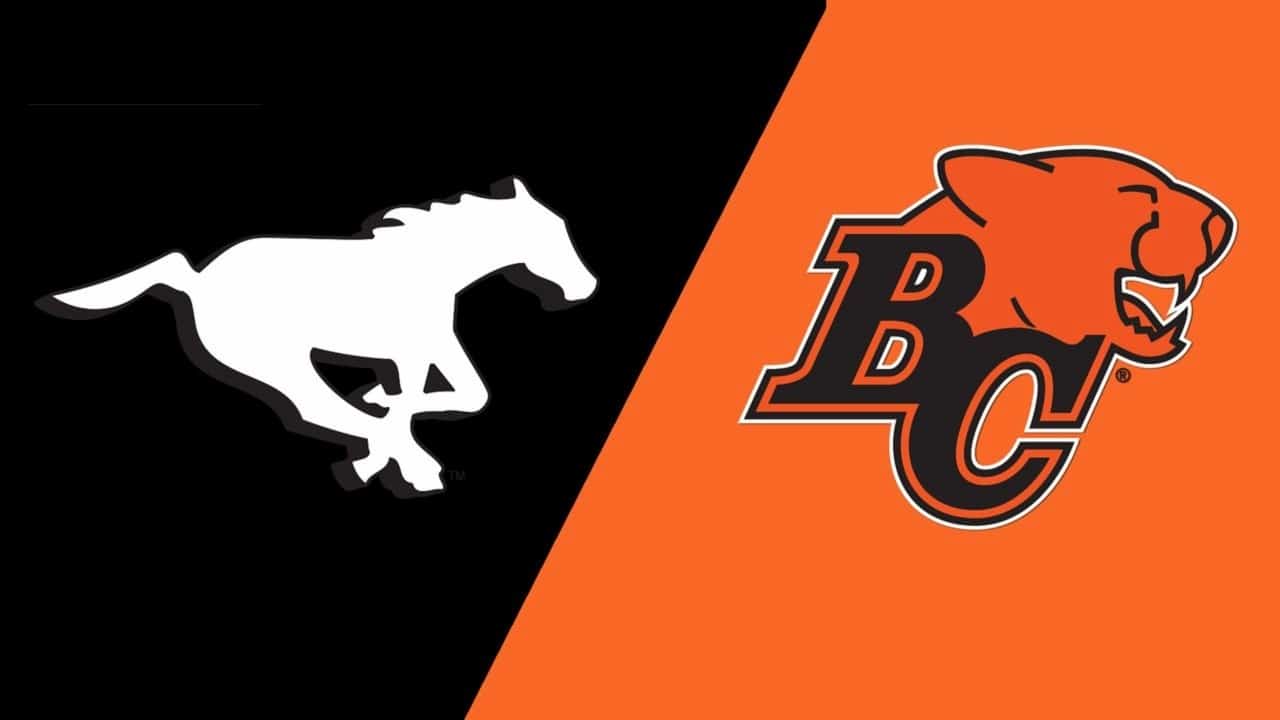 The Calgary Stampeders (8-5) visit the British Columbia Lions (9-3) in a quick rematch of last week’s overtime game to wrap-up Week 16 in the CFL.

For live odds visit Caesars sportsbook, new users get their first bet up to $1250 on Caesar!

These two teams will be hard-pressed to match the excitement of last week’s game, when the Lions scored first in overtime and went for the 2-point conversion after the Stampeders were flagged for being offsides on the extra point. Calgary scored but was stopped on its 2-point attempt to give the win to the Lions.

Vernon Adams didn’t throw for any touchdowns, but he was 25 for 32 for 294 yards and rushed for 32 yards on three attempts. What Adams did was force the Stampeders to respect the pass, while allowed James Butler to run for 83 yards and two touchdowns on just 13 carries. The Lions should continue to get a little better offensively the more time Adams spends with the first unit.

Calgary’s Jake Maier threw for 301 yards and three touchdowns in the loss, so both teams were able to move the ball through the air. Ka’Deem Carey ran for 61 yards on 10 carries, but the Stamps had just four other carries, getting away from the running game.

The Stampeders had a chance to win the game at the end of regulation, but Rene Paredes was wide left on a 48-yard field goal attempt with 23 seconds remaining, so definitely a game Calgary will be looking to turn the tables this week.

To say these two teams have played close games this year would be an understatement, as the Lions won the first game 41-40 and just won 31-29 in a game that saw the teams tied at 23 at the end of regulation. British Columbia does score a little more at home, so there could be plenty of points on the scoreboard here.

Maier has been a big spark for the Stampeders and Adams has already been an improvement on anybody else the Lions have rolled out at quarterback.