NASCAR makes its return to the track this weekend with its annual exhibition race to kick off the start of the 2023 season, the second annual Clash at the Coliseum in the famed Los Angeles Coliseum, home of USC football […] 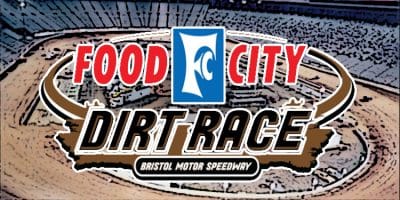 The biggest names in NASCAR are set to take to the dirt on Sunday, as the Food City Dirt Race changes the surface for the field. There is very little shared success on dirt among the field in this event, […] 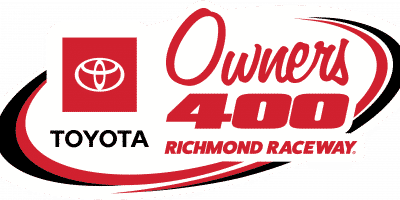 The Toyota Owners 400 is the next stop on the NASCAR calendar, as the circuit heads to Richmond where another unpredictable race is expected. This season has been very difficult to predict so far, with longshot winners being the theme […] 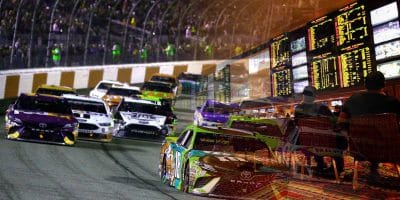 The EchoPark Texas Grand Prix is the sixth race on the 2022 NASCAR schedule, and the second ever running of this race. Last year’s edition was a rain-soaked race that was shortened in the end. This year, it is expected […] 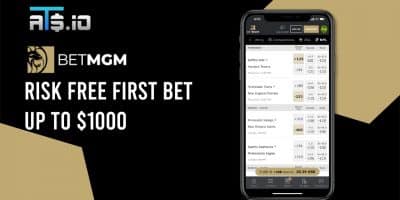 The Daytona 500 is the biggest day in NASCAR each year, as the top drivers in the sport look to claim the biggest individual race of the season. It is also the peak of NASCAR betting season, as interest is […]