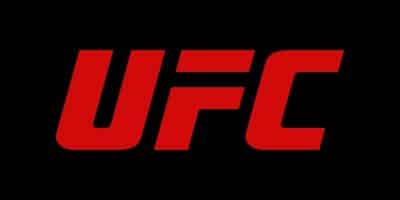 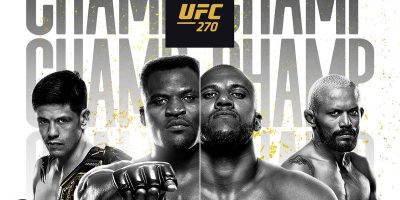 We did not have to wait long into the New Year for a fun pay per view card. UFC 270 comes our way on Saturday January 22nd. The fight card takes place at the Honda Center in Anaheim, California. The […]