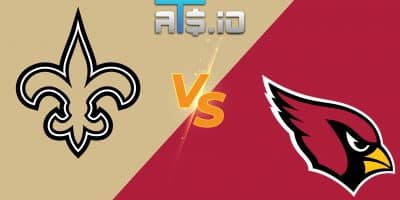 It is difficult to believe we have already reached Week 7 of the NFL season, but here we are. Week 7 kicks off with the Arizona Cardinals hosting the New Orleans Saints on Thursday Night. This pair of 2-4 teams […] 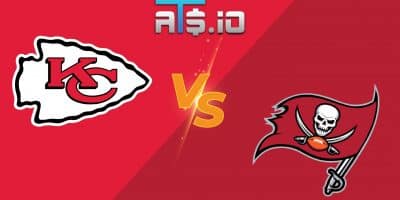 The Week 4 Sunday slate of games with the Tampa Bay Buccaneers hosting the Kansas City Chiefs on Sunday Night Football. Both teams are 2-1 and will be looking to stay out in front of the playoff competition in their […] 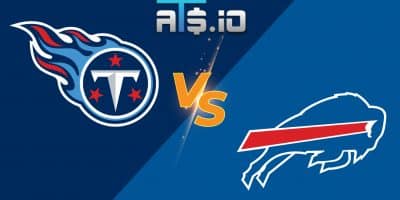 We have a pair of Monday Night games for Week 2. The first of which is the Buffalo Bills and the Tennessee Titans in an AFC matchup. Oddsmakers and most observers do not believe this will be a close game. […] 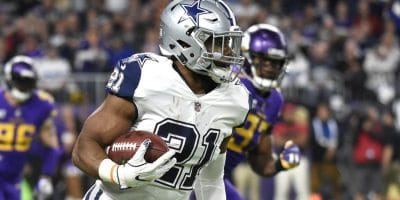 We are back for our first Sunday Night Football game of the season. The Dallas Cowboys host the Tampa Bay Buccaneers in what should be a close and exciting game. The Buccaneers are set as a 2.5 point favorite. We […] 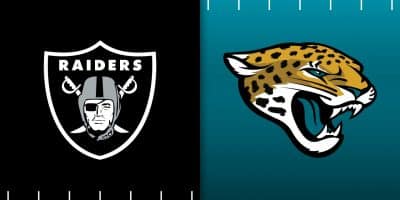 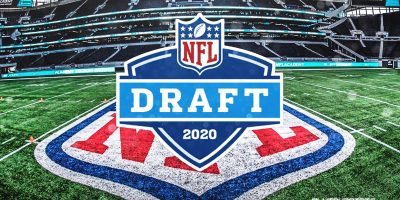 NFL Draft Prop Picks It is the best draft time of year once again! That of course is the NFL draft. No other sport comes close to offering the same product that the NFL does on draft day. In fairness, […] 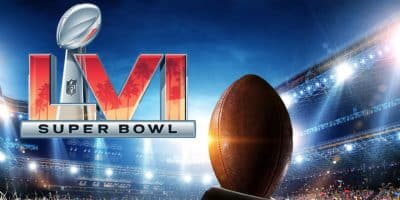 Super Bowl Prop Bets The Super Bowl marks the biggest prop betting event of the year. From the length of the national anthem, to the coin flip to the color of the Gatorade dumped on the winning the winning coach, […] 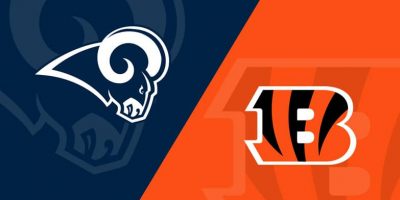 Super Bowl LVI between the Los Angeles Rams and Cincinnati Bengals is set to be an intriguing contest, with the Rams entering as a 4.5-point favorite coming into the contest. Here, we are going to focus on the moneyline betting […]

Super Bowl LVI pits the Los Angeles Rams and Cincinnati Bengals against one another after both teams won their respective conferences. The game puts several high-profile skill players against one another, along with two quarterbacks that have played at an […]