2019 has been a fantastic year for states looking to legalize sports betting. It was just last year that the U.S. Supreme Court overturned the federal ban on sports betting, but it has understandably taken some time for lawmakers within individual states to warm up to the idea of legalization.

In recent weeks, Montana has fully approved and legalized sports betting, while Indiana and Iowa are just a Governor’s signature away from being there as well. As far as the northeastern part of the country goes, there is mounting pressure for states to legalize because of the success New Jersey has been seeing with legal sports betting.

Not only that, but there are in fact multiple states offering legal sports betting on the northeast coast, including Pennsylvania, Rhode Island, and even Delaware. This has even helped to prompt the state of New York to start discussing measure to legalize sports betting.

Another state that has been discussing legalization within the northeast is Maine. On Monday, lawmakers discussed multiple bills regarding sports betting, but ultimately ended up rejecting all but one piece of legislature.

The bill will be specially drafted by the state’s Veterans and Legal Affairs Committee. The committee is likely to include provisions that cover several important topics. It would permit bettors to place wagers through a mobile app, something that most states have steered away from. Additionally, any events that include video games or underage competitors cannot be bet on.

While the legislative environment may initially look dire because lawmakers just rejected multiple bills, there is still a good chance of a successful bill because sports betting is already present in the state, albeit in illegal form. Illegal sports betting is fairly common throughout the country, which creates lost tax revenue if a legal alternative is not offered.

On the other hand, one thing that won’t play a factor in determining the bill’s outcome is the actual amount of revenue generated. Lawmakers have made estimates of around less than $400,000 in annual revenue were sports betting to be legalized.

Regardless of any concerns lawmakers may have about legalization, a bill will be finalized by the end of the month. Following that, we’ll have a much better idea of where the state stands on legalization. 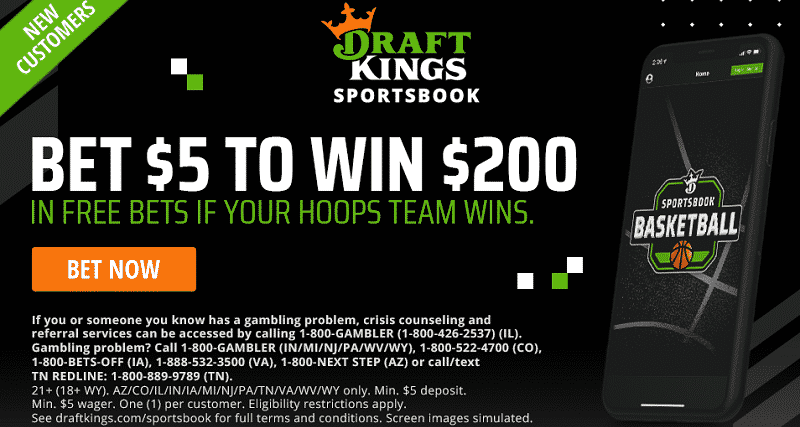