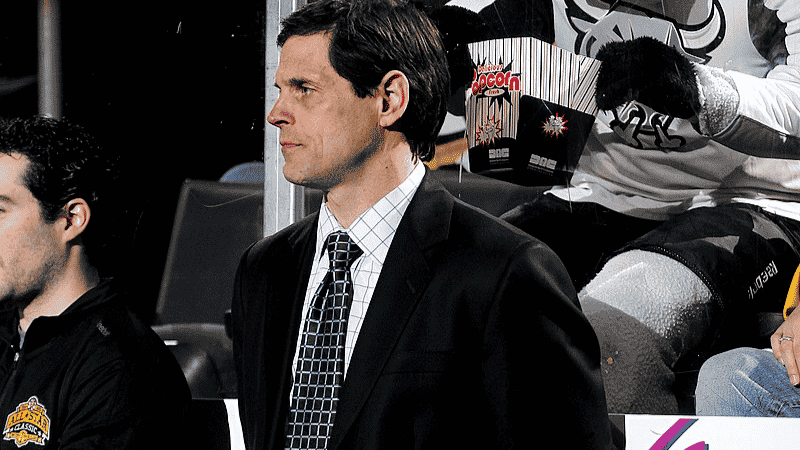 On Monday, the Bruins said they have Don Sweeney signed a multi-year extension. Sweeney was indeed rewarded with a contract extension as general manager of the Boston Bruins, but the team is still looking for a new coach.

As of June 6, since they were named the winner of the 2020 Jack Adams Award, the Bruins have not found another coach. The Bruins is one of the four teams in the Eastern Conference to reach the playoffs in each of the past six seasons. Other than the Bruins, the other teams are the Pittsburgh Penguins, the Toronto Maple Leafs, and the Washington Capitals.

However, the Bruins’ president Cam Neely gave the credit to Sweeney instead of Coach Bruce Cassidy. After they lost in the first round of the playoffs, Sweeney discharged Cassidy three weeks later.

“I’ve seen firsthand his (Sweeney) tireless work ethic when it comes to all facets of front office management,” said Neely. “He remains committed to doing anything to give the Boston Bruins the best chance to win every season. I look forward to continue working with Don as we endeavor to bring another championship to this city and our fans.”

The Bruins’ journey with Sweeney

Throughout Sweeney’s tenure as the team’s general manager, the Bruins reached the Stanley Cup Final in 2019 and had the best record in the league the next year. They tallied around 100 points in each of the past four, non-pandemic seasons.

Sweeney, 55, has played 16 seasons as a defenseman in the National Hockey League. He was one of the three defensemen and six players in the history of the team to have played over 1,0000 games in a Boston sweater and still ranks fourth on the team’s all-time games played list. He is also in the top 10 of the team’s career lists for assists and points by a defenseman.

In 2006, he joined the team’s front office as director of player development and move up the ranks. Sweeney was promoted to assistant general manager in September 2009 and oversaw the development of the team’s drafted prospects at the American Hockey League (AHL), junior hockey, college, and European levels.

In 2015, he was eventually promoted to general manager and was named General Manager of the Year in the 2018-19 season, in which the team advanced to the Stanley Cup Final.

According to the Bruins CEO, Charlie Jacobs, ever since Sweeney manages the team, the Bruins have become one of the franchises with the most frequent win in the league, as well as the recurring playoff contender year in and year out. He still thinks they have a long way to go to win the Stanley Cup and is certain the team will thrive under Sweeny’s management.

“I’m confident that Don’s commitment to being best-in-class on and off the ice will help us climb that mountain once again,” he said.

Regardless, the Bruins have lost in either the first or the second round in each of the last three seasons. It was also in an Atlantic Division where their opponents are the Florida Panthers and the Tampa Bay Lightning. The former is the winner of the Presidents’ Trophy while the latter is the three-time reigning champion of the Eastern Conference.