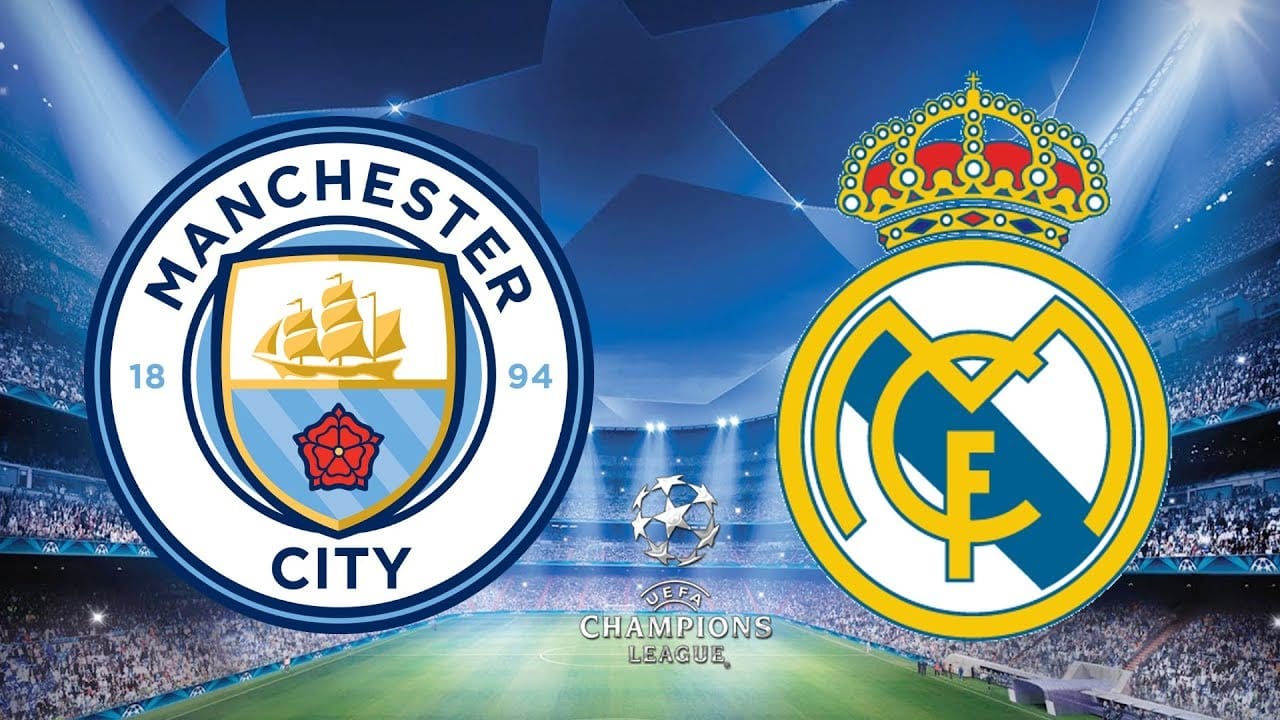 The Champions League is set to return on Friday, August 7, 2020, when Manchester City and Real Madrid conclude their Round of 16 match-up in Manchester. Manchester City won the first leg 2-1 back in late February. This game will air live on CBS Sports Network, UniMas, and TUDN at 3:00 p.m. EST.

Manchester City concluded their English Premier League season with a second-place finish and 81 points. City finished 18 points behind first place Liverpool and were 15 points ahead of third place Manchester United. Manchester City did win the FA Community Shield and EFL Cup, so there was some hardware added to the City trophy case this season.

Real Madrid finished their 2019-2020 season with 87 points and a La Liga trophy. Madrid beat rivals Barcelona by five points and now have lifted the La Liga trophy 34 times; eight times more than second-place Barcelona. Real Madrid also lifted their 11th Supercopa de Espana this season, so a treble is on the table for Los Blancos.

Manchester City (+350) are the current favorites to win the Champions League, while Real Madrid (-2300) sits fourth from the bottom. Real Madrid will jump up to be the favorite if they can come back and win this two-leg affair.

Below is my pick for the Champions League action between Manchester City and Real Madrid. All odds are from DraftKings Sportsbook.

The final game of the Premier League season was on July 26th and Manchester City faced an already relegated, and bad, Norwich City team. City cruised to a 5-0 win thanks to goals from Gabriel Jesus, Kevin de Bruyne (2), Raheem Sterling, and Riyad Mahrez. City won nine games and lost three since the English season restarted on June 17th. Manchester City was the second-best home club in England this past season thanks to a 15-2-2 record.

Real Madrid last played on July 19th and played to a 2-2 draw to relegated Leganes. This was just a victory lap for Real Madrid as they had already wrapped up the La Liga title and had nothing to play for. Sergio Ramos and Marco Asensio each scored for Real Madrid. Los Blancos are undefeated since the Spanish season restarted, having won 10 and played to one draw since June 14th. Real Madrid were the best road club in Spain this past season after posting an 11-5-3 record.

Series History: These two clubs have met six times in the past and the series is deadlocked at 2-2-2.

Game Prediction: This should be an incredibly exciting game and I am going to back Manchester City to come away with the win.