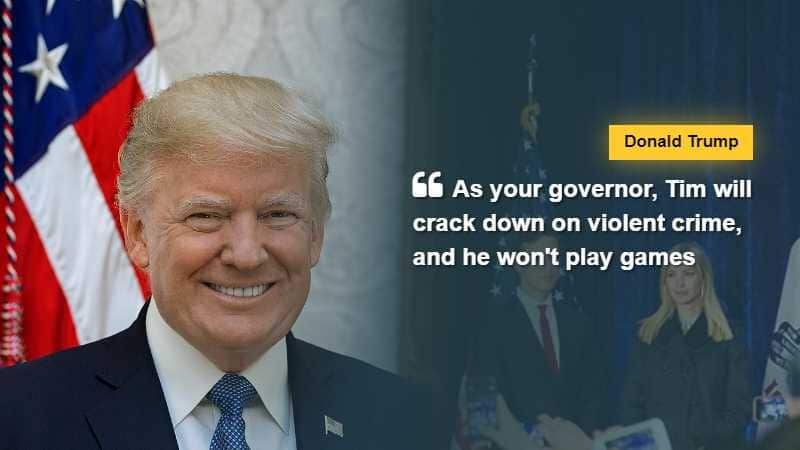 Establishment Kleefisch with MAGA Michels in GOP primary for Wisconsin

This is hardly good news for Kleefisch — once the favorite for the race — who now only polls at 36 percent against Michels’ 34 percent, as it is implied that the former vice governor’s early and well-coordinated campaign might be falling apart at the most crucial time.

Of course, the Pence-backed candidate is still likely to win the race. The data shows that a sizable 14 percent of GOP and GOP-leaning supporters are still uncertain — 39 percent of undecided Republican voters are leaning toward Michels’ campaign, while the other 41 percent are leaning toward Kleefisch.

However, it remains to be seen whether Kleefisch could withstand Trump’s sway over Wisconsin voters and not fall victim to the proxy war between the former president and his No. 2 that is quietly being fought on the sidelines.

The proxy war between Trump and Pence is hardly a secret. The former vice president had previously supported other candidates not endorsed by Trump — among the most glaring cases was the Georgia primary race in May, where Pence endorsed incumbent Brian Kemp while Trump backed David Perdue.

Perdue — and by extension, Trump — ultimately lost the race, which is much to the former president’s dismay as he sees Kemp as one of his biggest adversaries after what happened between them in the previous presidential election.

Trump’s defeat in Georgia does not exactly signify that his grasp on the party is loosening, however. For instance, in the Alaska governor primary, Kari Lake, a former television anchor he backed, comfortably defeated establishment candidate Karrin Taylor Robson. There’s a more extreme example — in the Pennsylvania senate primary, Dr. Mehmet Oz, who is deeply unpopular among traditional GOP voters, was able to defeat former hedge fund CEO David McCormick, largely owing to Trump’s endorsement.

Ultimately, the upcoming race is a test of how significant Trump’s support for a candidate is in Wisconsin, with early data showing that almost half of Republican voters believe Trump’s endorsement makes no impact, while just 39 percent believe the former president’s presence has a positive effect, and 11 percent believe it makes them less inclined to support the candidate.

Back to the campaign trail

On Friday’s rally in Waukesha, Trump hopes to extend his winning run with a victory in Tuesday for Michels.

Trump flew to Wisconsin on Saturday to promote Michels, where he promised voters that Michels would “crack down on violent crime — and he won’t play games”,

“He will fight to lower soaring energy costs, create jobs, guarantee free and fair elections. The elections will be free and fair,” he said as he pushed his assertions that the 2020 election was “rigged and stolen”, despite all the evidence to the contrary.

“Kleefisch does not have what it takes to beat Tony Evers,” he added. “Tony Evers is close to incompetent, but he’s going to win if he runs against Rebecca.” 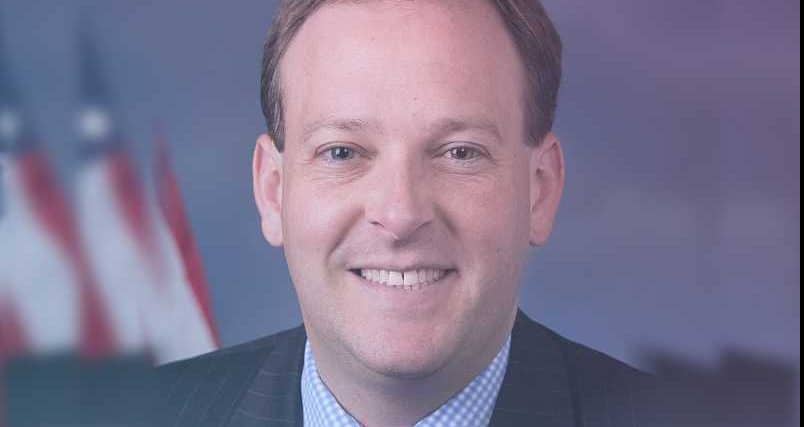 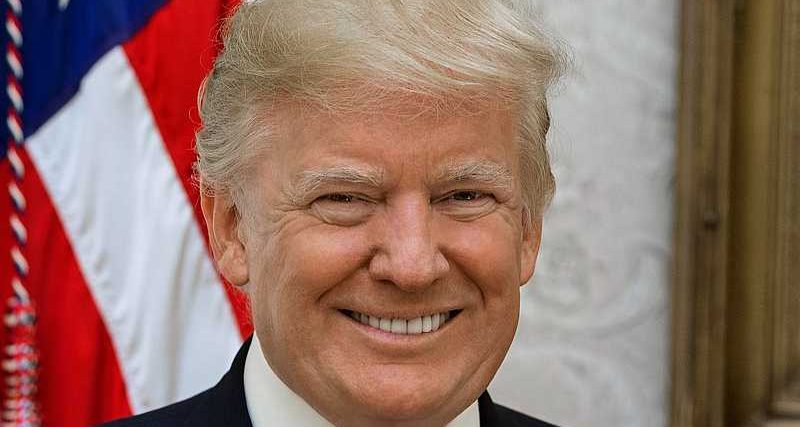 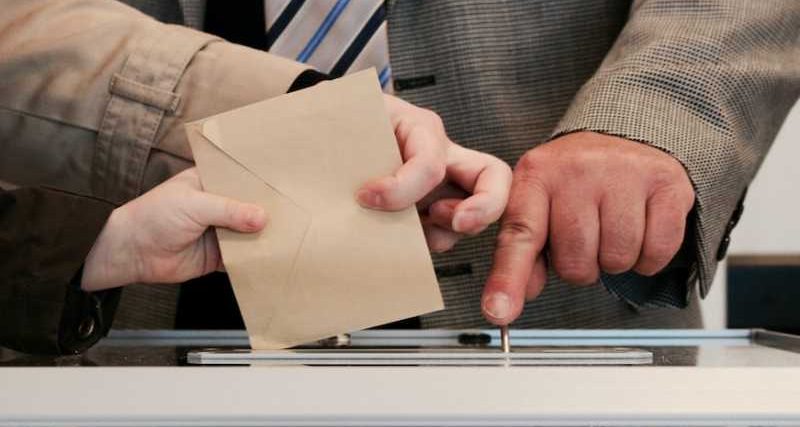 Democrats tighten gap with Republicans, could retain House and gain seats in Senate