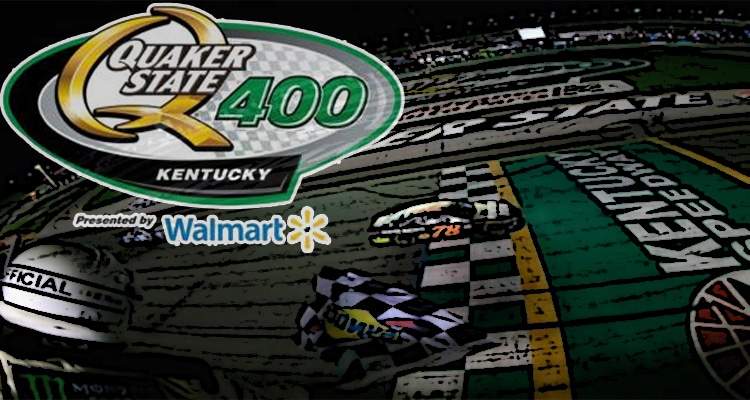 THIS IS SPARTA, Kentucky, where the Quaker State 400 will take place in front of zero fans on Sunday afternoon. Originally slated to be a night race on Saturday, NASCAR officials bumped the race back a day and will run it in the daytime for the first time in several years.

This is a pretty standard tri-oval 1.5-mile track, which automatically brings a few names to mind. Kyle Busch. Martin Truex Jr. Brad Keselowski. Kevin Harvick is the +400 favorite per our friends at DraftKings Sportsbook, but this is actually one of Harvick’s weaker tracks for some reason. The NASCAR points leader only has one top-five finish in nine career races at Kentucky. He has six top-10 finishes, but that won’t really be good enough for anybody that bets on him unless it is enough to take down a matchup.

The ironic thing about Harvick’s relative lack of success is that only Kyle Busch has a higher average finish among the drivers that have run all nine Kentucky Speedway races. Harvick’s average finish is 10.8, which is tied with Kurt Busch among those to have started all the way back in 2011 in Sparta.

Busch’s average finish is 4.7, which is incredible. He has two wins, seven top-five finishes, and eight top-10 finishes. Busch has led 621 of the 2,412 laps that he has been on the track for, which is a 25.7% laps led rate. That is insanity. He is +600 and the second choice this week, but he is snakebitten this year. He has not won a race since winning the championship last year at Homestead-Miami in the season finale.

KyBusch isn’t the only one that has had a lot of success at Kentucky. Brad Keselowski has also been out there for all nine races. He has three wins, the most of any driver in this race, one additional top-five finish, and six total top-10 finishes. He’s led 524 of the 2,112 laps that he has been on the track for, so he has been the second-best driver here over the years.

Interestingly, Harvick is still a -125 in the head-to-head matchup with Busch, which is a mispriced line. Busch at -106 might be the best bet on the board for this race.

Keselowski’s price at +800 looks very attractive to be sure. Even a top-three finish pays +210 and a top-five finish pays +150. That is the beauty of betting NASCAR at DraftKings. There are so many ways to win and so many ways to bet these races. By the way, Kyle Busch is +115 for a top-five finish. Considering he’s been in the top five in nearly 78% of his Kentucky Speedway efforts, that looks like a pretty good bet.

For us here at ATS, we’re going to be waist deep in Erik Jones bets this week. Jones is +250 to finish the highest in Group C with Alex Bowman, Kurt Busch, and Aric Almirola. This is only the fourth race at Kentucky for Jones, but he was third last year and was seventh and sixth in his other two tries. Jones is just below the playoff cut line in 17th, so a big finish here would go a long way. He is +2500 to win and that is worthy of a small wager.

Another top-five finish pays +350. He is also -115 in his matchup with Almirola, who actually has five straight top-five finishes, but Almirola has one top-10 finish in seven races at Kentucky and his average finish is 19.1. 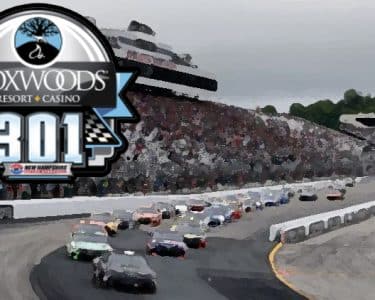 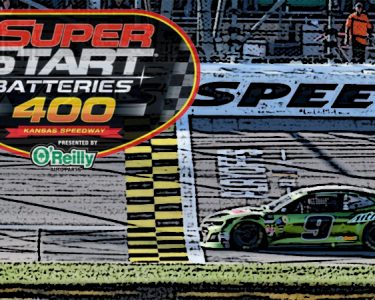 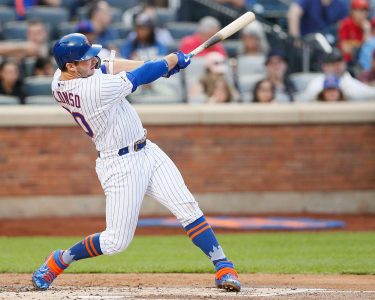