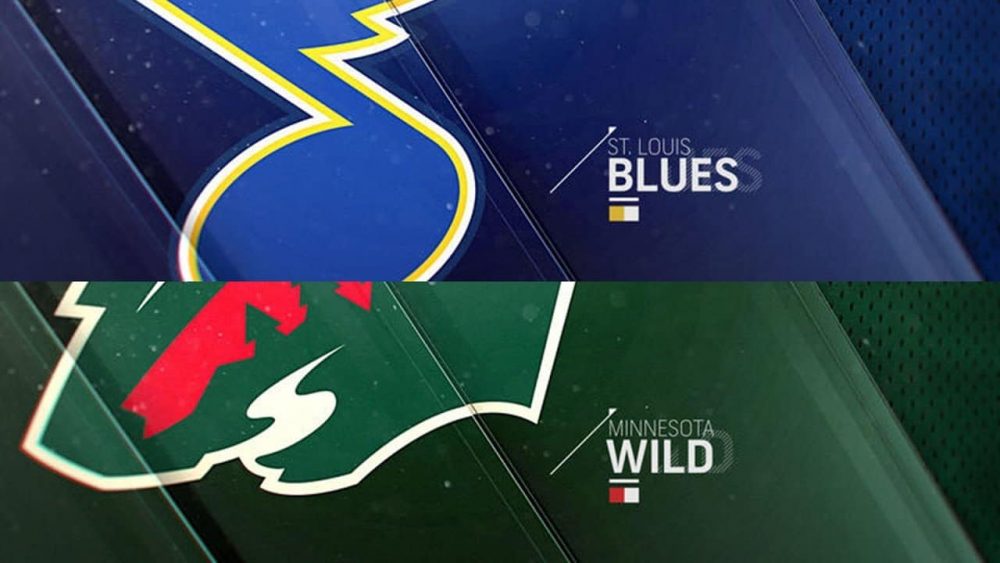 The Minnesota Wild could be looking for their seventh straight home victory when they take on the St. Louis Blues on Thursday. Minnesota plays Anaheim on Wednesday, but this preview was written prior to the conclusion of that contest.

Here you can find the best picks, news, and stats for this West Division battle at the Xcel Energy Center. Minnesota is the favorite at -135. This according to PointsBet Sportsbook, which puts the odds for St. Louis at +115 as the underdog.

St. Louis has a number of players out, including Oskar Sundqvist who was lost for the season with a torn ACL. Center Tyler Bozak is listed as questionable for this game. Minnesota lost defenseman Matt Dumba, center Kyle Rau, and left-wing Marcus Foligno all within the last week.

St. Louis (16-6-5) gave up four unanswered goals in the third period in their 5-1 loss to Vegas on Monday. Jordan Binnington stopped only 30 of 35 shots and Vince Dunn had the only goal of the game for the Blues.

The Blues are 24th in goals allowed at 3.19 per game. The penalty killing has not been good, 27th at 73.3%. Jordan Binnington has been inconsistent for St. Louis of late, giving up five goals in two of his last four starts. He has allowed 18 total goals over his last five starts.

Cam Talbot stopped 24 of 25 shots to lead the Minnesota Wild (19-10-1) to a 2-1 victory over the Anaheim Ducks. Anaheim took the 1-0 lead five minutes into the second, but Ryan Suter tied the game with a power-play goal and Nick Bjugstad provided the game-winner four minutes into the third.

Minnesota is eighth in the NHL in goals allowed at 2.53 per game. They are fifth in penalty killing at 85.2%. Talbot will be back in the net on Thursday. He is 7-5-1 with a 2.54 GAA and a .918 save percentage. Talbot has allowed one goal or less in three of his last four starts.

The Wild are averaging 2.97 goals per game, 15th overall. They are dead last on the power play at 9.3%. Kirill Kaprizov is the team leader in points with 25.

The Wild have been so good at home of late. I give St. Louis a very small chance of winning simply because the Wild will play on back-to-back nights, but the combination of Kaapo Kahkonen and Talbot has been spectacular. They are too good in the pipers for the Blues.

These teams have gone under in five of the last six meetings between them and seven of the last 10 in Minnesota. While Binnington has been inconsistent, he has been more on than off. Talbot is playing great of late. This should help to keep the scoring down and make the under the smart pick.