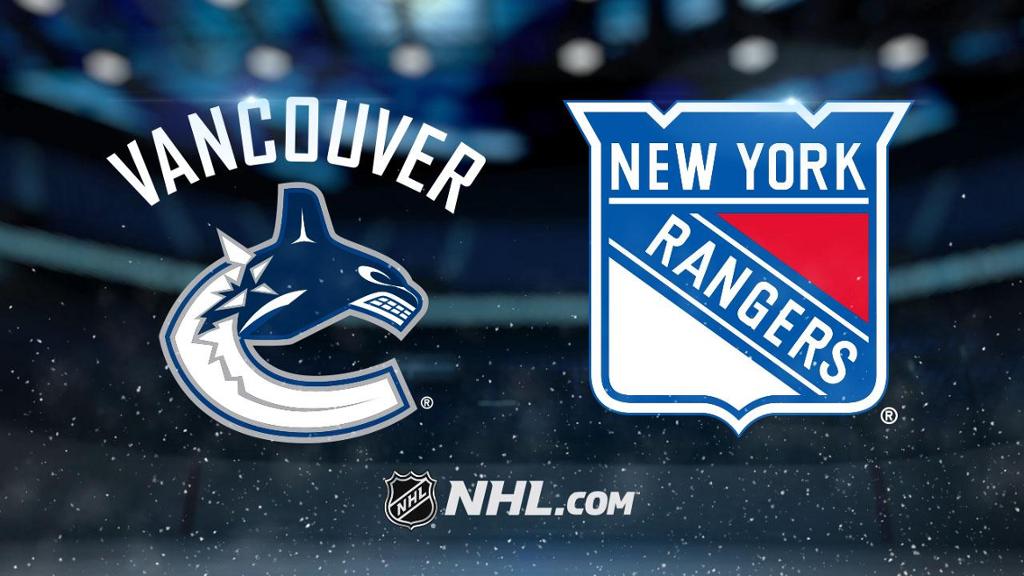 Artemi Panarin, Ryan Strome, and the New York Rangers are set to do battle against J.T. Miller, Elias Pettersson, and the Vancouver Canucks at Rogers Arena in a cross-continent showdown. The opening face-off is at 10 p.m. ET on Saturday, January 4, and it is being shown live on CBC Sports.

Netting 3.0 units for moneyline bettors, Vancouver is 22-19 straight up (SU) overall in the 2019-20 season. That winning percentage, the best in the Pacific Division in this young season, is a welcomed improvement over the 35-47 record from last year’s regular season campaign. Through 41 regular season contests, 21 of the team’s games have gone over the total, while 17 have gone under and just three have pushed. This season, the team’s 13-8 SU at home.

The Canucks have converted on 25.8 percent of their power play opportunities this year, a figure that’s good enough for fourth-best in the NHL. On the other hand, their penalty kill is ranked 17th overall, and they’ve successfully killed off 80.7 percent of all penalties.

Averaging 29.9 saves per game with a .917 save percentage, Jacob Markstrom (14-14-3) has been the top goalkeeper for Vancouver this year. If the Nucks, however, decide to give him a rest, Vancouver may roll with Thatcher Demko (8-5-5 record, .907 save percentage, 2.92 goals against average).

New York has earned 4.8 units for moneyline bettors this season and is currently 19-21 straight up (SU). A total of 20 of its matches have gone under the total, while 19 have gone over and just one has pushed. As a road team this season, the Rangers are 9-11 SU.

The Rangers have converted on 19.7 percent of their power play chances this year, a figure that’s right around league average. On the other hand, its penalty kill unit is ranked 22nd overall and it’s successfully killed off 78.1 percent of all opponent power plays.

Henrik Lundqvist (29.3 saves per game) has been the primary option in the net for New York. Lundqvist has nine wins, 15 losses, and three OT losses to his credit, and has registered a .910 save percentage and 3.10 goals against average this year.

The Canucks are 3-1 in games decided by shootout. The Rangers are 0-2 in shootouts.

The total has gone over in four of New York’s last five outings.