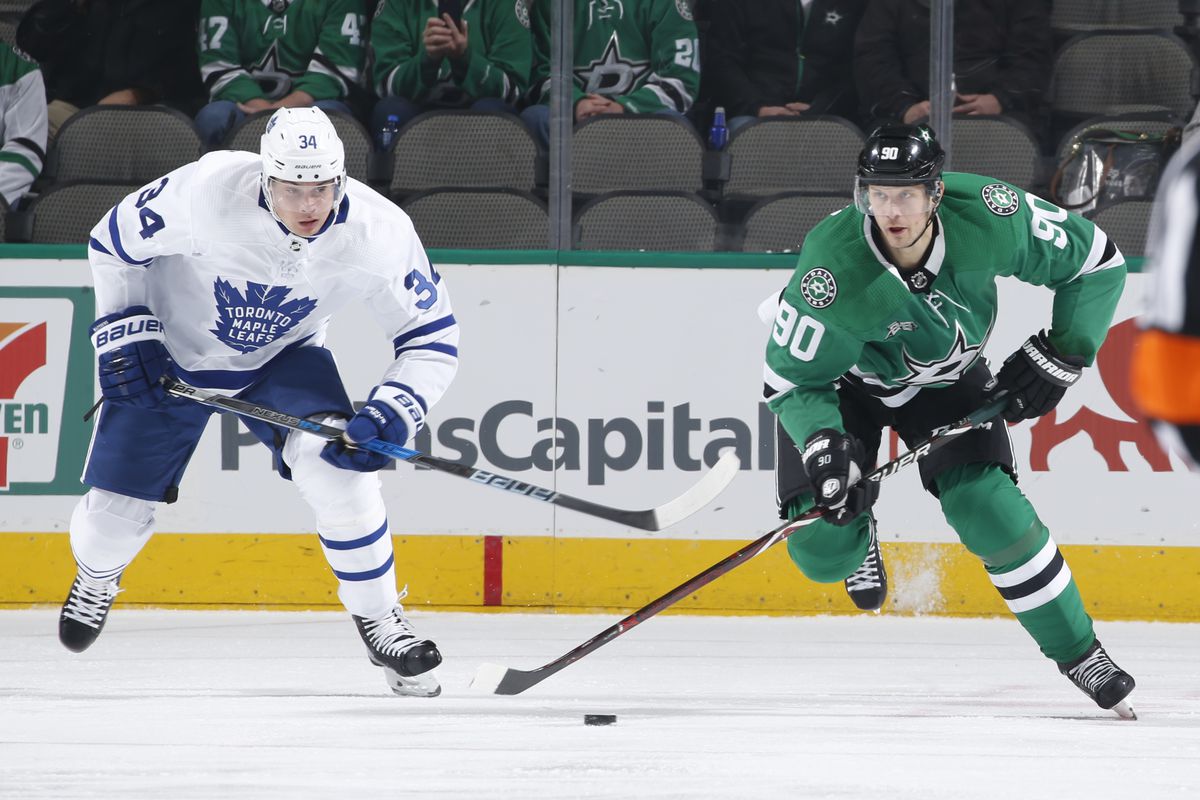 The Dallas Stars, led by Tyler Seguin and Jamie Benn, are set to take the ice against Auston Matthews, Mitchell Marner, and the Toronto Maple Leafs at Scotiabank Arena in an East-West showdown. This one will get started at 7 p.m. ET on Thursday, February 13 and it is being televised live on Fox Sports Southwest.

Dallas has converted on 20.2 percent of its power play chances this year, a figure that’s right around league average. Its penalty kill is ranked 10th overall, and it has successfully killed off 82.4 percent of all penalties..

Averaging 27.2 saves per game with a .924 save percentage, Ben Bishop (20-17-4) has been the primary option in goal for Dallas this year. If head coach Rick Bowness chooses to rest him, however, the team might go with Anton Khudobin (14-9-1), who has a .928 save percentage and 2.26 goals against average this year.

On the other side of the ice, Toronto is 30-27 straight up (SU) and has lost 7.8 units for moneyline bettors this year. 33 of its outings have gone over the total, while 22 have gone under and just two have pushed. It’s 15-14 SU as the home team this year.

The Maple Leafs have converted on 24.5 percent of their power play opportunities this year, a mark that’s good enough for fifth-best in the NHL. On the other hand, its penalty kill is ranked 24th overall, and it’s successfully killed off 77.8 percent of all opponent power plays.

Frederik Andersen (27.8 saves per game) has been the primary netminder in goal for the Maple Leafs. Andersen has 24 wins, 18 losses, and six OT losses to his name and has recorded a mediocre 2.87 goals against average and a .910 save percentage this season.

The Stars are 16-10 SU in games where they serve more penalty minutes than their opponent while the Maple Leafs are 11-9 SU when they spend more time in the box than the opposition.

Dallas is 2-2 in games decided by a shootout this season while Toronto is 1-4 in shootouts.

Dallas may hold the upper hand if this one comes down to the wire. The team’s 14-12 in games decided by one goal, while Toronto is 8-12 in such games.

For both of these clubs, the over has hit in three of their last five matches.