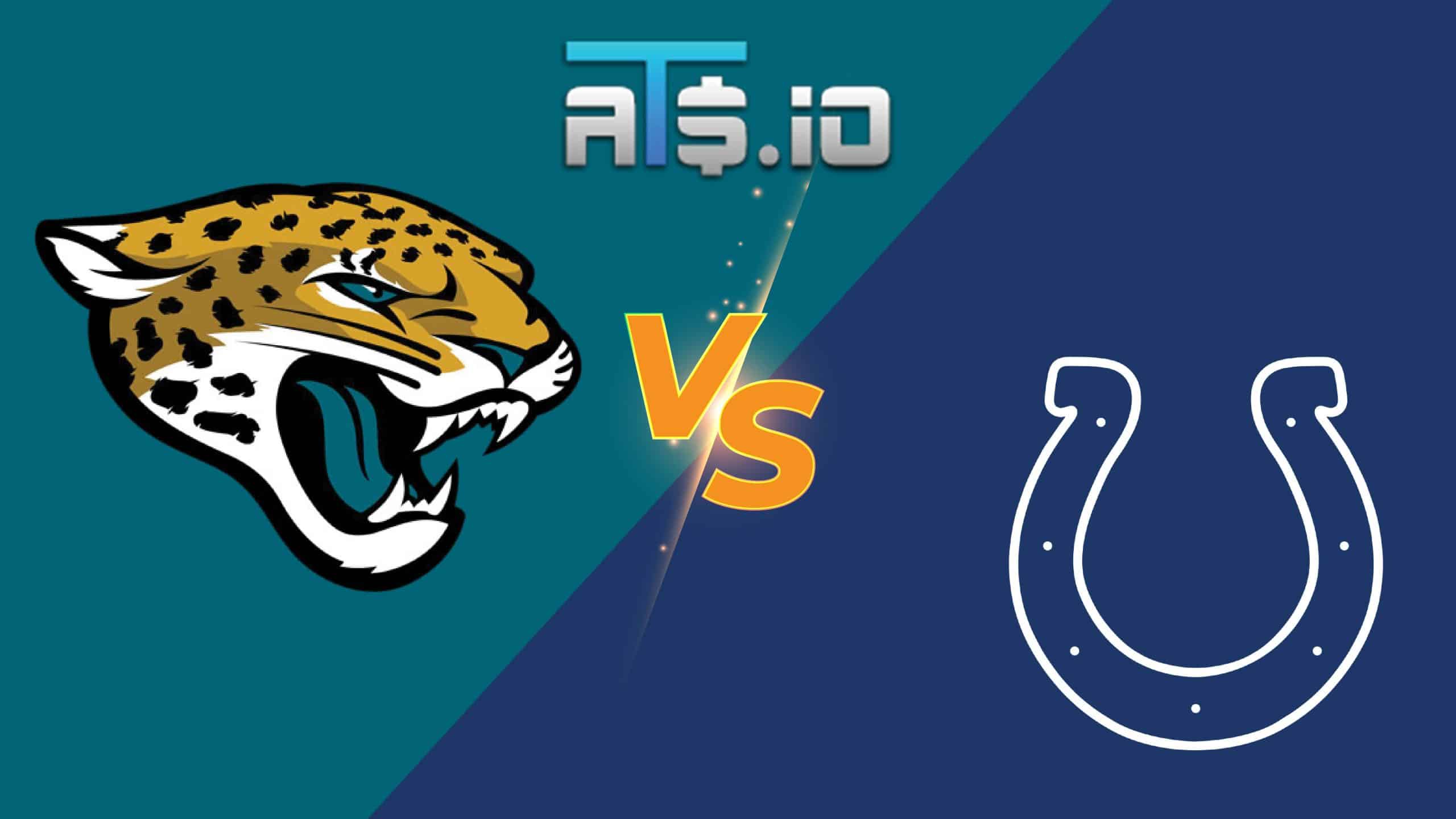 For the second time in six weeks, the Indianapolis Colts and Jacksonville Jaguars will face off in AFC South competition. The first time these teams met this season, the Jaguars pitched a shutout against Indianapolis in Jacksonville. This time, the Colts will look for revenge, as both teams look for their third win of the season. In our NFL betting predictions for Sunday’s Week 6 action, we examine Jaguars vs Colts from Indianapolis.

There are multiple ways to get some extra value from sportsbooks when betting on Jaguars vs Colts. Bettors who sign up with PointsBet can get five $100 risk-free bets over their first five days after creating an account. Caesars Sportsbook is giving bettors their first wager on Caesars for up to $1,250. Both of these offers can be claimed by hitting the Claim Offer buttons below for some peace of mind when betting on this contest.

Why Bet The Jaguars:

✅ The Indianapolis Colts have one of the worst offenses in the NFL this season. They have the fourth worst yards per play average in the league, averaging just 4.9 yards per offensive play. Their lack of explosive passing ability with Matt Ryan at quarterback is noticeable, and that will not change here against the Jags.

✅ Jacksonville has one of the stingier run defenses in the NFL, which is important when taking on Jonathan Taylor and the Colts. They rank sixth in rushing yards allowed per game, and are one of seven teams in the league giving up under 100 yards per game on the ground through Week 5. They should be able to slow Taylor down somewhat en route to a victory on the road.

✅ Despite the Colts having a slightly better record at 2-2-1, compared to the Jags’ 2-3, the Jaguars have a vastly superior point differential. They are at +31 through five games, while the Colts sit at -25 for the season. Jacksonville has been the superior team between these two squads so far this year, and that is not likely to change in Week 6.

Last week, the Jacksonville Jaguars gave away a golden opportunity to move to 3-2 on the NFL season. They were seven-point favorites at home against the Houston Texans, but simply could not generate enough offense to win that game. In a 13-6 loss, the Jags failed to reach the end zone and will need to be better offensively if they are going to take down the rival Colts.

Jacksonville gained 422 yards of offense in that game against the Texans, compared to just 248 yards for Houston. But the Jags turned the ball over twice, while the Texans did not turn the ball over at all. In this game, Jacksonville has to do a better job of protecting the football.

Last week, the Indianapolis Colts won one of the uglier games you will see in the 2022 NFL season. They beat the Denver Broncos 12-9 in overtime, in a game where neither team scored a touchdown. While the Colts picked up the win in that contest to improve to 2-2-1 on the year, their offense is clearly a concern coming into Week 6 against Jacksonville.

Through five weeks of play, the Colts have the worst scoring offense in the NFL. They are averaging 13.8 points per game, and are the only team in the league averaging less than two touchdowns per contest. Against a Jacksonville defense that shut the Colts out previously this season, there is no indication that things will get better for the Colts offense this week.

Joe Musgrove fires back at Mets manager over substance call