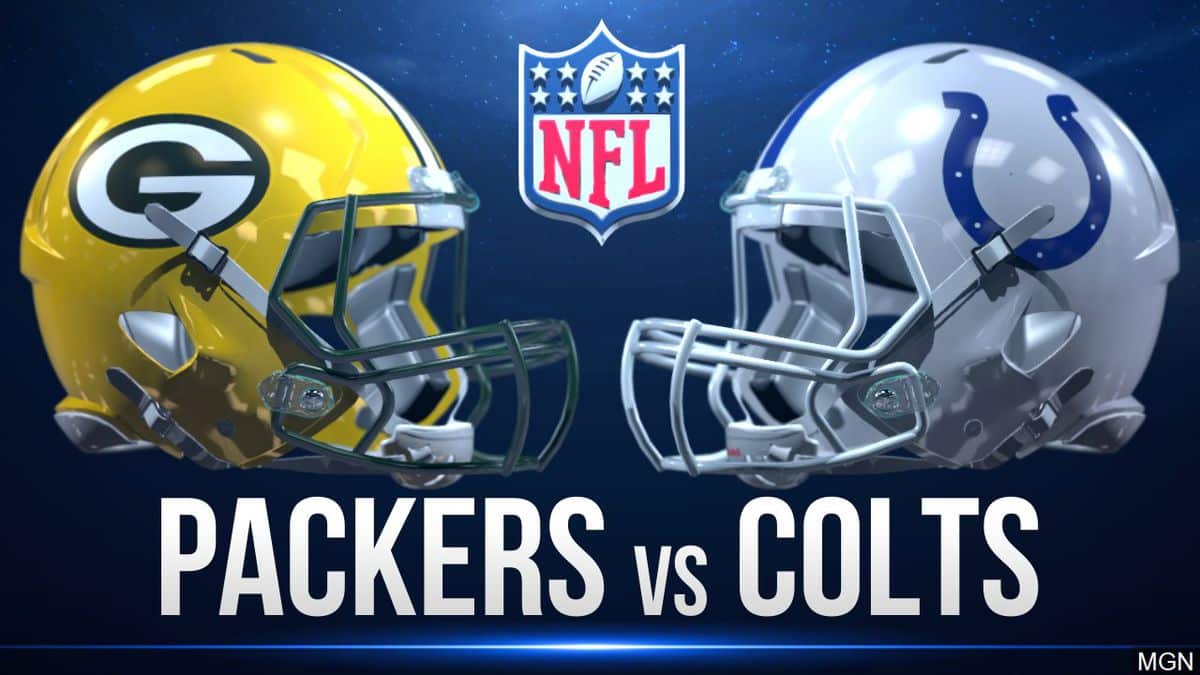 A potential Super Bowl preview is on the schedule for Sunday, November 22, 2020, when the Green Bay Packers (7-2) visit the Indianapolis Colts (6-3). Green Bay has a two and a half game advantage in the NFC North and Indianapolis holds the tiebreaker over Tennessee atop the AFC South. This game will air live on FOX at 4:25 p.m. EST.

Below is my best bet for Week 11 action between the Green Bay Packers and Indianapolis Colts. All lines are from DraftKings Sportsbook.

Last time out, the Green Packers hosted the Jacksonville Jaguars and slept walk to a 24-20 victory. Jacksonville led this game 20-17 early in the fourth quarter, but Green Bay drove right down the field and scored the game winning touchdown with a Devante Adams touchdown grab. QB Aaron Rodgers was good on the day as he went 24/34 for 325 yards, two touchdowns, and one interception. Wide receiver Marquez Valdes-Scantling had himself a day as he hauled in four balls for 149 yards and one touchdown. The Green Bay defense allowed just 260 total yards and picked off the Jaguars one time.

Indianapolis visited the Tennessee Titans and came away with a big 34-17 win on Thursday night. This game was back and forth in the first half, with Tennessee leading 17-13 at the half, but it was all Indianapolis in the second half as the Colts scored the only 21 points of the half. QB Philip Rivers had an efficient night as he went 29/39 for 308 yards, one touchdown, and zero interceptions. The story of the night was the birthday boy, Nyheim Hines, who has 12 carries for 70 yards and one touchdown, and five receptions for 45 yards and another touchdown. Defensively, the Indy defense held Tennessee to just 294 total yards on the night.

NFL Picks: This is a tough line and I am going to go with Colts -2.5 on Sunday.