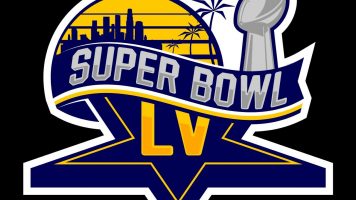 As fans, we all want the same thing when it comes to the Super Bowl— we want our team to win. But for gamblers, it is a little different. Gamblers want the team they bet on to win, but they are also concerned with not losing any money and how much they can win.

So, the question then becomes who to bet on. If you are going to gun for the most money, you roll with an underdog and hope for the best. If your concern is more about not losing, then you go with one of the favorites.

But there is a better way. Why pick one team when you can select an entire conference? The odds will be shorter, and you will not win as much money, but hey— at least you will not lose!

The oddsmakers at BetMGM.com appear to be favoring the AFC:

Six of the last eight Super Bowl winners have come from the AFC, a slightly skewed stat thanks to the dominance of the New England Patriots, who have won three of the last eight). But the past does not really impact the present.

What does, of course, is how well everyone is playing this year. The Chiefs and Ravens have not been putting their best foot forward this season, but they have the best odds to win the Super Bowl. Both are also capable of exploding on offense in any given week.

However, if you like the strength in numbers approach, the NFC has six teams inside the top nine when it comes to odds. It is also worth noting that preseason favorites rarely go on to win the Super Bowl. Only three have since 1995.

The AFC has two of the strongest teams, but the NFC has more strong teams. With the Chiefs and Ravens not looking as dominant as they were last year, it may be wiser to roll with the NFC on this one.

However, if you want to win more money but would still like the added protection of additional teams, BetMGM.com is offering odds on which division the champ will come from:

It is safe to say the NFC East will not produce the Super Bowl winner this year. It is also probably safe to go ahead and exclude the AFC South from the conversation as well. The AFC East has two potential contenders in the Bills and Patriots, but it is hard to say just how strong either team is.

If you go with the NFC North, you might as well just bet on the Packers (who have +900 odds). It is hard to see the other three teams making it that far.

The NFC North has three good teams, but it is hard to say any of them will be consistent enough to make it that far. In the AFC West, there are the Chiefs and maybe the Raiders. But in the NFC West, you have to strong teams in the Seahawks and Rams.

As for the AFC North, the Baltimore Ravens have a good shot, and you can’t count out the Steelers and Browns, yet.

Right now, the NFC West appears to have the strongest candidates. You are better off betting on the Chiefs rather than the AFC West. So far, the AFC North looks like a decent bet as well.

Risk-Free Week of Betting Up to $1,000 – Colorado SportsBetting.com Promo Offer 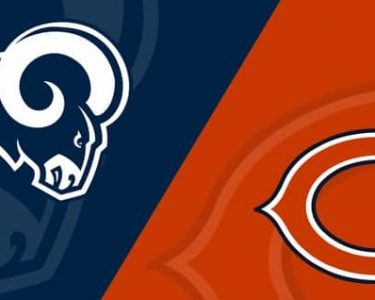 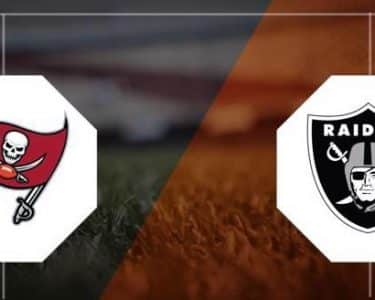