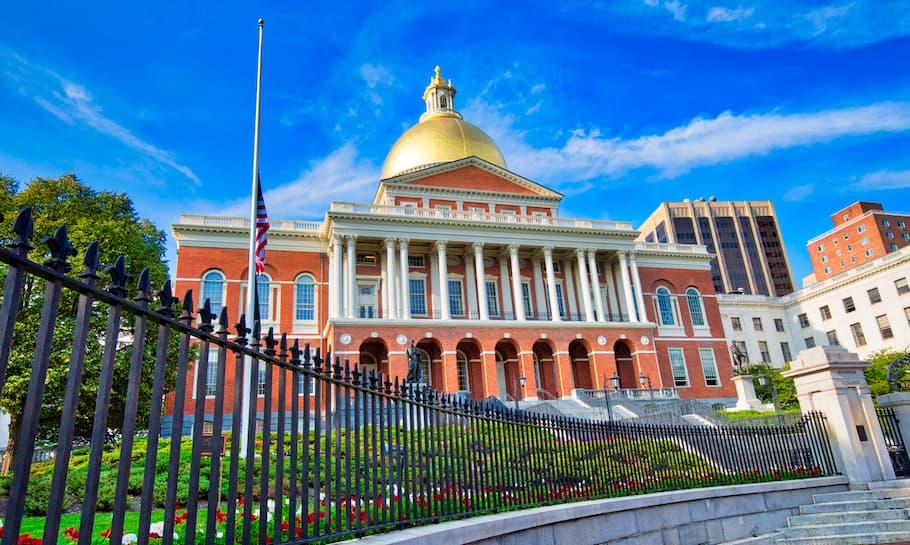 The proposal would allow for people located in the state of Massachusetts 21 or older to place wagers on both professional and Division I collegiate athletics. A tax on gross revenue would be set at 10% for brick-and-mortar sportsbooks while online operators would be taxed at 12%. Initial licensing fees for online and retail licensing would be set at $1 million. The proposal also allows for up to five additional operators, each costing $1 million as well. Collegiate prop bets and betting on the Olympics is not allowed under the bill.

If the proposal does pass, Massachusetts will become the third New England state with legalized sports betting, joining Rhode Island and New Hampshire. Both Rhode Island and New Hampshire have online betting as well. Legal online sports betting in Massachusetts could attract a crowd of bettors from certain areas in neighboring Connecticut, New York and Vermont.

State Representative Ann-Margaret Ferrante (D-Gloucester) said she is hoping that sports betting will be up and running before the start of the upcoming NFL season. The first week of the NFL season begins on September 10th. Ferrante also said she expects the bill to generate between $20-$25 million per year in tax revenue.

While the recent progress of the bill is something for prospective Massachusetts bettors to be excited about, there is still a long road ahead. The bill has yet to have any Senators sign onto it as they are waiting until the bill moves to the House. The full chamber of the House will debate the proposal and assuming they pass it, the legislation would then move onto the Senate.

It is unknown exactly how the Senate feels about this particular bill. However, some Massachusetts Senators in the past have been concerned about expanding legalized gambling in the state. If and when the bill reaches the Senate, it will be the last big test before heading to the governor’s desk.

Governor Charlie Baker has previously addressed concerns about allowing betting on collegiate events. Whether or not that will be enough to keep him from signing any potential sports betting bill is unknown. The legislative session in Massachusetts ends in July.