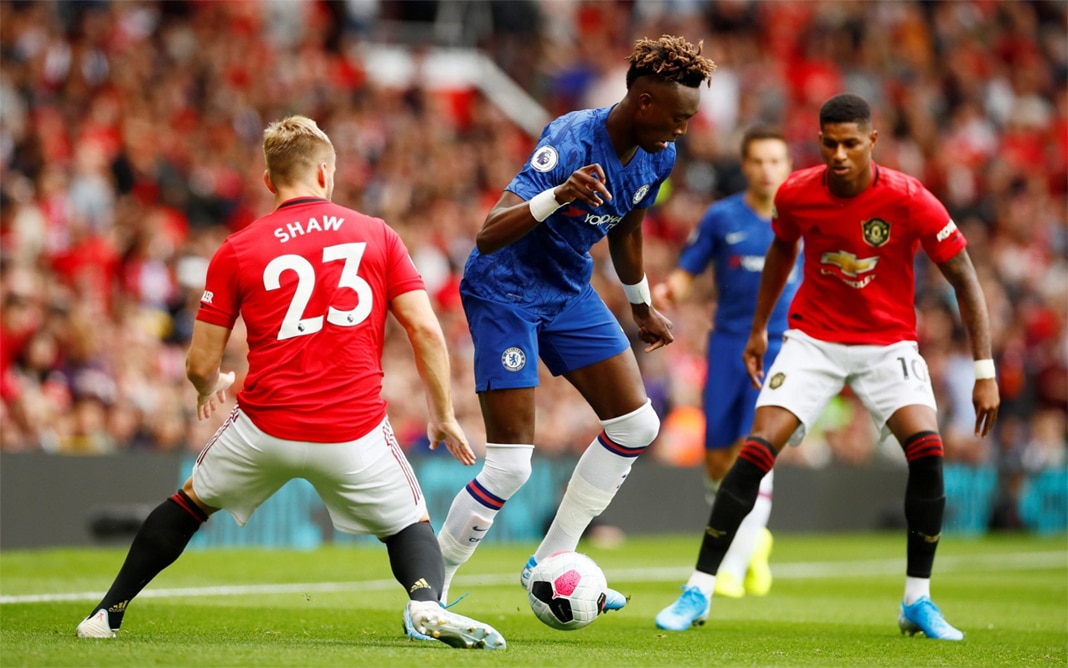 Celebrate the return of the English Premier League at PlaySugarHouse Online Casino and Sportsbook!

It may not be the kind football that those in the United States are most familiar with, but residents of New Jersey can take advantage of a generous soccer offer from PlaySugarHouse. From midnight on June 11 until 11:59:59 on June 15, PlaySugarHouse is offering a $5 free bet to be used on English Premier League soccer for every $50 in wagers placed on soccer matches during the promotional period.

You may not find lines for all of them at PlaySugarHouse, but you will find a lot of them and it is encouraging to see so much soccer going on around the world while we wait for the return of the top leagues and the MLS.

A real money wager of $50 will activate the promotion to get your $5 free bet to be using on the English Premier League, which will return on June 17.

This is an excellent promotion and a great way to welcome back the Premier League, so check out our review above of PlaySugarHouse and sign up today!