Colorado & Kentucky On Their Way To Legalized Sports Betting 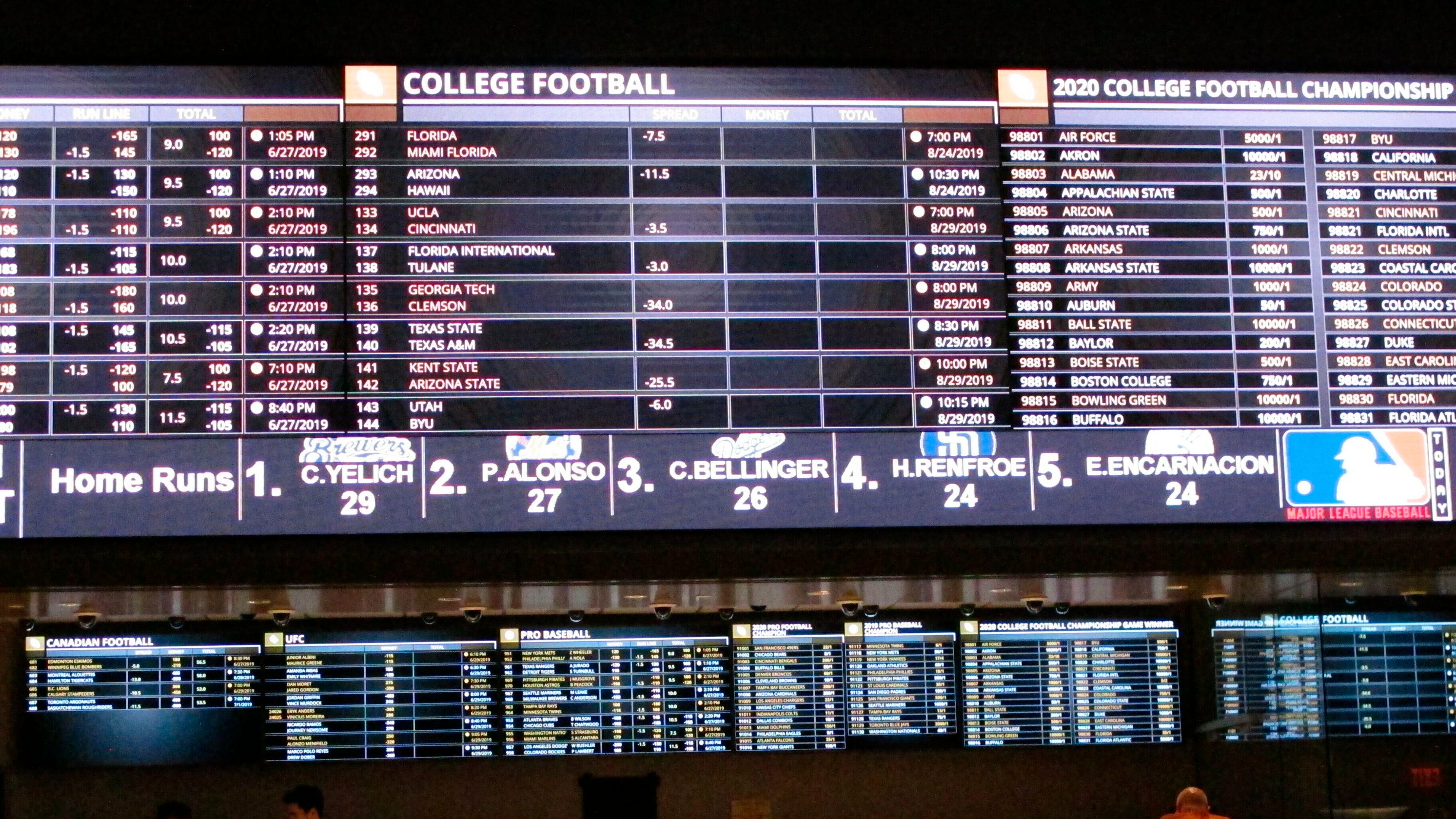 Colorado & Kentucky On Their Way To Legalized Sports Betting

It goes without saying that 2020 is going to be a big year in politics. The Presidential race is going to dominate the headlines, but there will be a lot of gubernatorial elections, to go along with the usual turnover with senators and representatives. 2020 also profiles to be a huge year when it comes to legalized sports betting Louisville Kentucky.

As we close the book on 2019 in the near future, there are 15 states that offer sports betting – Nevada, Delaware, New Jersey, Mississippi, West Virginia, Pennsylvania, Rhode Island, Arkansas, New York, Iowa, Indiana, Oregon, and New Mexico. Six additional states have passed legislation, but are not live just yet.

Not all of those states have mobile or online betting capabilities, but they all accept sports wagers in some capacity. Some states have multiple operators. Some states run through the lottery. New Mexico has exemptions for some of the tribes that own casinos within the state borders.

With the tremendous revenue stream that sports betting has been in just about all of these locales, bordering states or state that are looking for new ways to make money are going to have to get down to brass tacks and hammer out some legislation.

The 2019 election results were positive for a couple of states in particular. The state of Colorado had sports betting on the ballot and Prop DD won by a very narrow margin. Legalizing things is just kind of Colorado’s motif at this point in time, but it was quite a fight to get sports betting pushed through. Colorado has 33 casinos and they will be able to start offering sports betting in May 2020.

Colorado became the sixth state in 2019 to adopt legislation for legal wagering. The others are Montana, Illinois, New Hampshire, North Carolina, and Tennessee. Along with those six states, Maine will go live with sports betting next year and so will the District of Columbia and Puerto Rico.

The language in Prop DD had several important provisions. For starters, mobile betting is allowed under the proposal. Mobile apps are going to make it remarkably easy to make bets. Colorado is a large territory and most of the casinos are centralized in the Black Hawk area of the state, about an hour from Denver amd two hours from Colorado Springs. Wildwood Casino is the closest to Colorado Springs.

Colorado restricts prop wagering on college sports, but you will be able to bet the generic sides, totals, and money lines. Everything else, with the exception of high school and esports, will be offered.

Prop DD outlined a 10% flat tax rate for the state on the revenue generated by the operators.

Colorado wasn’t the only winner on Election Night. In a roundabout way, Kentucky scored a big win in the fight for legalized sports betting. Despite it’s ultra-rich betting traditions at the horse track, Kentucky was moving slowly on sports wagering. Governor Matt Bevin’s loss to Democratic challenger Andy Beshear was a big win for the proponents of legalized sports betting in the Bluegrass State. Beshear spoke many times on the campaign trail about an expansion of gambling in the state that included sports betting.

Considering Kentucky is bordered to the east by West Virginia, the north by Indiana, and by Tennessee to the south, Kentucky is largely surrounded by states that have sports betting in place or are going to have it in place early in 2020.

Beshear’s victory and the subsequent expansion of gambling is going to go a long way in forcing the hands of state congressmen and governors in places like Virginia and Ohio, where sports betting legislation has moved at a glacial pace. Kentucky’s inclusion among the states offering legal sports betting will also push Illinois even faster. That being said, Illinois already got the huge push that it needed by the state of Indiana cleaning up in its first month of mobile sports betting with the huge Chicago presence that has been coming across the border.

We are rapidly getting to a point in the United States where the states allow sports betting are going to outnumber the states that don’t. And we aren’t even two years removed from the Supreme Court decision to overturn PASPA!

For a variety of different reasons, politics are going to be in the news a ton in 2020. Sports betting is going to be a huge part of those discussions.