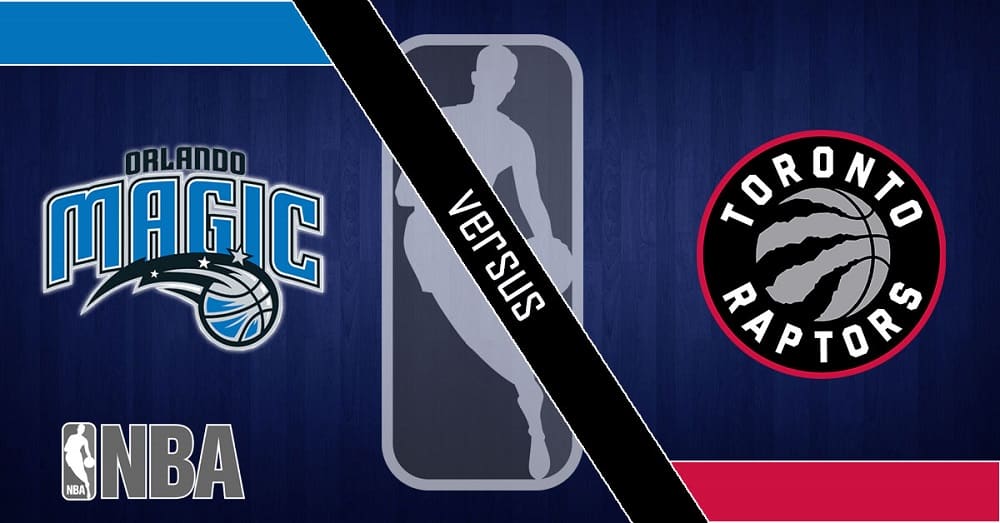 The Toronto Raptors and Orlando Magic will lock horns for the second time in three days, so here’s the best betting pick for their Tuesday night’s clash at Amway Center in Orlando, Florida, along with the latest team news and stats.

The Raptors are heading to Orlando as slight 2.5-point favorites, according to BetMGM Sportsbook. They’ll miss O.G. Anunoby due to a calf injury, while Norman Powell (quadriceps) is listed as questionable.

On the other side, the Magic have some serious injury worries. They are without Jonathan Isaac (knee), Markelle Fultz (knee), and Aaron Gordon (ankle), while Mo Bamba (medical protocols) and Michael Carter-Williams (foot) are doubtful to play against the Raptors.

The Toronto Raptors (8-12; 7-13 ATS) have had ups and downs thus far, and after five wins in six matches midway through January, they finished the month on a three-game losing streak. Nick Nurse’s boys stopped their slide last Sunday, outlasting the Magic as 5.5-point home favorites, 115-102.

Pascal Siakam has finally found his mojo, scoring 32 points in a 126-124 loss to Sacramento followed by 30 points against Orlando. The Raptors held the Magic to 40.2% shooting from the field and controlled the game for all 48 minutes, leading by as many as 22 points.

Toronto has been inconsistent so far. Back in January, the Raptors limited Indiana to 102 points, and just two days later, they allowed the Pacers to score 129. Toronto yields 110.0 points per 100 possessions (13th) while scoring 111.0 in a return (14th), and Nick Nurse cannot be pleased with his team’s performance, especially on the defensive end.

Orlando dropped 11 of its last 13 games

The Orlando Magic (8-13; 9-12 ATS) are on a poor run and winless in three straight outings. Before Sunday’s defeat to the Raptors, they wrapped up a four-game homestand with a couple of heavy losses to the Sacramento Kings 121-107 and LA Clippers 116-90.

The Magic had another terrible shooting night on Sunday. Nikola Vucevic posted a double-double of 15 points and 14 rebounds but went only 5-for-18 from the field, while Evan Fournier shot 2-from-12.

As I’ve mentioned, the Raptors have struggled defensively for most of the season, but this Orlando team is terrible offensively. Considering all their injury problems, the Magic will have a tall task against Toronto, especially if the visitors put on a solid defensive performance.

Rookie Cole Anthony drives Orlando’s offense in Markelle Fultz’s absence, but the Magic obviously lack depth in the backcourt. Aaron Gordon’s injury is another kick in the teeth, so I’m backing the Raptors to extend their dominance over Orlando. Toronto is 7-0 SU and ATS in its last seven matchups with the Magic.

Ten of the last 14 encounters between the Raptors and Magic went in the under, and I would stick with this trend. Both teams have struggled defensively, but the Raptors should shut down the injury-depleted Magic.

If they want to win this game, the hosts have to slow down things and bring their best defensive game. The Raptors have some problems executing offensively at a high level, but the Magic have to be aggressive while taking good care of the ball. Orlando commits only 13.6 turnovers per game (7th-fewest in the NBA).